The North Castle Town Board will hold a public hearing Wednesday night to attract comments on whether it should convert the receiver of taxes position from an elected to an appointed post.

If the hearing, which is part of the board’s regular meeting, is closed, it could be followed by a vote on a resolution that would trigger a special election in 60 to 75 days asking residents whether they want to make the switch.

Should voters approve the change, the election of the next receiver of taxes would not appear on this November’s general election ballot. The position would become appointed effective Jan. 1.

Supervisor Michael Schiliro said if the board were to pass the resolution this week, the special election would likely be held in late May. He wasn’t sure if the hearing will be closed followed by a board vote Wednesday night, but said he is confident that making the receiver of taxes an appointed position is the right thing to do.

“It (the election) costs some money, but the related savings of making it long-term and making it more efficient as time goes on would dwarf the cost of the election, and I really think it’s worth it,” Schiliro said.

Town officials have estimated a $10,000 expense for the election, but have cited ways to trim costs by phasing in changes in the office.

The issue was raised during the past couple of months after the current receiver of taxes, Patty Colombo, had originally told town officials that she would be retiring at the end of this year but had changed her mind and wanted to stay an additional year or two. However, she did not want to run for another four-year term.

Prior town boards have discussed making the change in the past but hadn’t moved forward with any plans.

Other board members also supported the move, saying it is a professional position rather than a political office. Councilman Jose Berra said if the town upgrades technology over time, the job can be done more efficiently.

“I would like to go ahead and do this,” Berra said. “I think it’s a good idea. I think technology has changed. I think Patty has moved things along to a very good place, but if we’re looking at somebody else moving in, I think it can be made part of some other functions and it can be done more efficiently, and over time, especially as technology keeps on improving, it’ll make things cheaper to do.”

Councilwoman Barbara DiGiacinto also agreed with moving ahead with the change, and said the town was fortunate to still have Colombo to help with a switch.

“I feel that this should be an appointed position. I don’t think we could entertain it without (Colombot0 being part of the transition and part of the team,” she said.

The board has apparently dropped the possibility of abolishing the position and restructuring the finance-related offices.

Wednesday evening’s North Castle Town Board meeting will be held at Town Hall and is scheduled to begin at 7:30 p.m

Greeley Theater Kicks Off Season With ‘The Pirates of Penzance’ 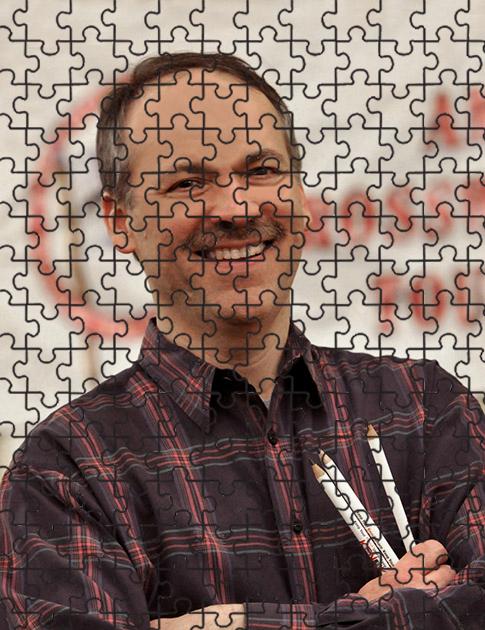 Puzzling Through Puzzling Times: An Interview With NYT Crossword Editor Will Shortz