Skip to content
The Examiner
July 5, 2019 Martin Wilbur Armonk, North Castle
We are part of The Trust Project

Members of the North Castle Town Board told the developer of a proposed hotel and residential complex on property once owned by IBM that the project would be too massive for the site.

The comments, along with requests for further study on a variety of issues, came during concurrent June 26 public hearings on the Draft Environmental Impact Statement (DEIS) for the Eagle Ridge project on North Castle Drive and amendments to the zoning code.

Developer Frank Madonna’s plan calls for a 91-room boutique hotel with a restaurant, amenities and two ballrooms on the first three floors and 70 rental apartments on the top two stories of the building that would be constructed on a six-acre portion of the 32.5-acre site. The project would require a section of the Town Code to be changed to allow for multifamily housing in the Office Business Hotel (OBH) zone.

The larger 26.3-acre parcel would contain 94 three-bedroom townhouses and would need to be rezoned from OBH to a residential multifamily district.

A majority of the Town Board remarked about the size of the project, but also raised serious concerns regarding traffic, sewer and water capacity and the potential strain it would place on volunteer emergency services.

“The scale of this is just extreme and I don’t think this statement addresses the magnitude of the impact this would have,” said Councilman Jose Berra.

While town officials agreed that they support the general concept of having a hotel at the site, Councilwoman Barbara DiGiacinto said she would like to see the larger parcel used for the hotel while the six-acre piece should be home to a much more modest number of residences.

The hotel, which would rise to more than 58 feet tall and is in close proximity to Community Park, threatens to alter the character of the town, she said.

“I think people would be aghast at what this Town Board let happen,” DiGiacinto said. “So I think an alternative plan is very, very important.”

Councilman Stephen D’Angelo voiced a series of concerns about the proposal. The DEIS states the project would produce about 72,000 gallons of sewage, when there is currently 35,000 set aside for future development at the IBM property. The town has planned to expand the capacity of the plant serving downtown Armonk from 500,000 gallons a day to 700,000.

He also said the Armonk Fire Department could be overwhelmed because it isn’t equipped to respond to a call in a five-story building.

“We don’t have that type of capability here,” D’Angelo said. “To say a building of 91 hotel rooms and 70 apartments, five stories tall, even if it’s a false alarm, to say it’s going to have a minimal impact, even if nothing happens, just the response of the people that have to come out, that needs to be looked at a lot closer.”

Additional issues that also raised red flags for D’Angelo would be the increase of traffic generated by the project and the placement of the school bus stop at Route 22. The residential component is expected to generate about 54 school-age children, according to the applicant.

Several residents spoke during the public hearing. They were generally supportive of a hotel at the site but were opposed to the large expanse of multifamily housing. Armonk resident Jeremy Jacobs said traffic on Main Street in the area of Armonk Square has already forced him to go to Bedford to shop and fears it would worsen with this project.

He also said he didn’t understand what crowds would be attracted to the hotel and the housing without public transportation.

Another local resident, Ann Dantzig, said she was alarmed by the multifamily residential component not only for this project but of several other proposals in the area.

Supervisor Michael Schiliro said developers are reacting to the market demands. However, he said that he was puzzled by the need to include so many apartments with the hotel.

Jonathan Falik, CEO of JF Capital Advisors, one of the developer’s representatives, said a hotel-only plan isn’t economically feasible and that the apartments in the hotel would make the project profitable.

Comments and questions raised during the public hearings will be addressed by the applicant in the Final Environmental Impact Statements. The hearings on the Eagle Ridge application were adjourned until the July 10 Town Board meeting. 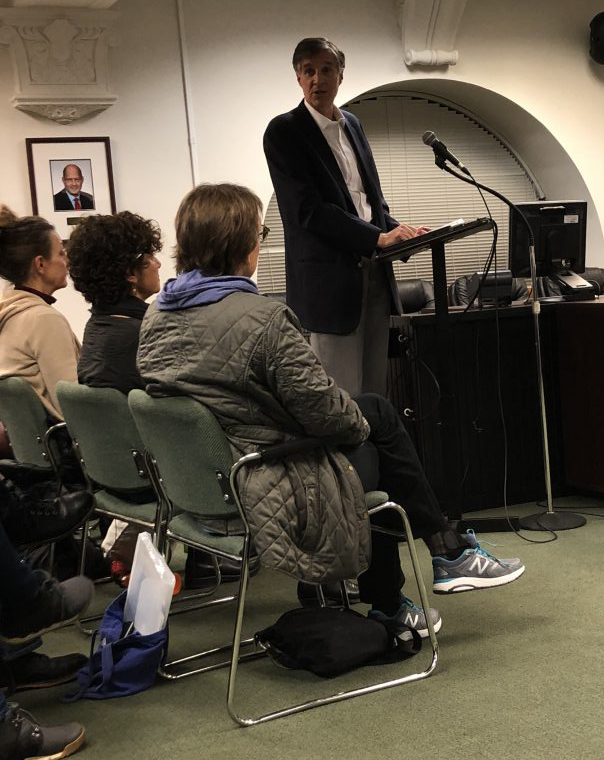 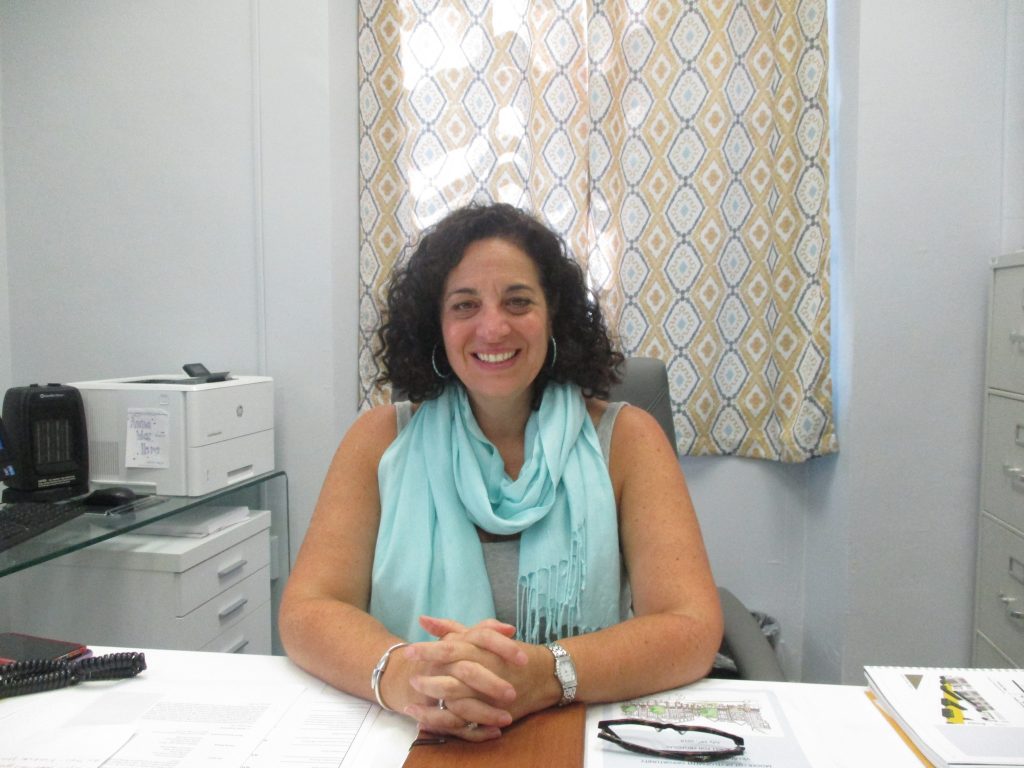 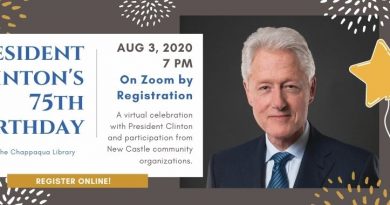