Skip to content
AREA NEWS The Examiner
July 18, 2012July 18, 2012 Martin Wilbur North Castle
We are part of The Trust Project

In another split vote, the North Castle Town Board approved opening the public hearing for July 25 on CVS Pharmacy’s special use permit application despite calls from an attorney representing a citizens group to delay the action.

The majority consisting of Supervisor Howard Arden and council members Diane DiDonato-Roth and John Cronin voted last Wednesday to open the hearing two nights after CVS is scheduled to appear before the town’s planning board where the environmental review is expected to begin. Councilmen Stephen D’Angelo and Michael Schiliro voted against setting the date.

Attorney Jeffrey Baker, representing the Concerned Citizens of Armonk, a group that has battled the CVS application, urged the board to postpone the start of the hearing until the planning board has made a determination under the state Environmental Quality Review Act (SEQRA).Baker said that the town board has no way of knowing what will transpire at the next planning board meeting, but it is unlikely a determination will be made in time for the hearing.

He said the information needs to be vetted more effectively because it erroneously stated that that the A&P, which previously occupied the space where CVS is hoping to operate, had a pharmacy. Furthermore, the town’s planning consultant completed an analysis that the store was vacant but also based a separate traffic study while A&P was in business.

“You cannot hold a public hearing on this application until SEQRA has been completed and a determination of significance has been made and that the planning board has either made a negative declaration or a positive declaration,” Baker said.

However, Town Attorney Roland Baroni said the town board can legally open the hearing, but cannot make a decision until the planning board has issued a determination. The town board also already has materials related to the application to begin its review. It’s a process that has been used for previous applicants, he said.

“There’s nothing that precludes you from opening the public hearing,” Baroni told the board.

Meanwhile, Schiliro said he voted against because he preferred to wait until the planning board has made a declaration.

Meanwhile, Baker asked that DiDonato-Roth recuse herself from the CVS issue. He said that the councilwoman, a realtor, has had previous business dealings with Werber Management, the owner of the Armonk Shopping Center.

DiDonato-Roth voted to set the hearing date but did not comment on whether she should excuse herself from voting on the permit. She asked Baker who the Concerned Citizens of Armonk are. The only name he mentioned was Town Pharmacy owner Charlene Jacobi although several other people in the audience stood up stating they also belong to the group.

When reached the next day, DiDonato-Roth declined to comment on whether she will be recusing herself from future votes on the issue.

CVS is planning to move into the nearly 20,000-square-foot store. Plans also include a 2,500-square-foot retail space.
Board Grants Permit to Seminary

In another action, the board granted St. Nersess Armenian Seminary a special use permit to renovate existing buildings on the 5.5-acre property it hopes to buy.

The seminary, currently based in New Rochelle, must now return to the planning board for site plan approval. It plans to use the facility to primarily train clergy members at the site, located at 486 Bedford Rd.

Arden complimented the applicant for being receptive to changes that promise to make the facility function better. He also praised them for contributing recreation fees to the town.

“I think we’re at the point where this is a good project. I think it’s a much better project than when it was first submitted,” Arden said.

Councilman John Cronin, the lone dissenting vote, said he originally supported the application but the density is too great and it would be adding traffic to an already congested part of town. While there may be a small number of seminarians for most of the year, there will be 19 on-site residential units for summer programs.

“There is no question that this is an imposition on that part of town,” he said.

The seminary would be allowed to use B’nai Yisrael’s parking lot for overflow parking. 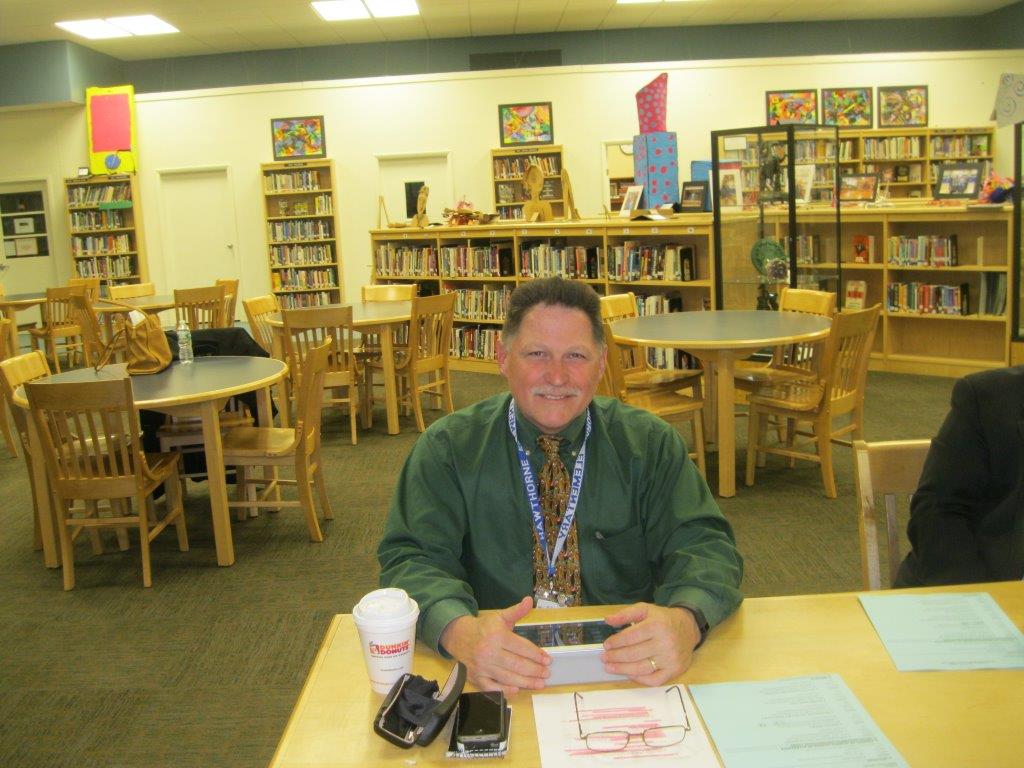 Email Triggers War of Words Between No. Castle Candidates