The attorney for the new garbage hauler selected by the Town of Yorktown to pick up trash starting in two weeks told town officials last week he has the equipment and manpower to do the job.

“We’re all set and ready to go,” said attorney Jeffrey Buss, representing Competition Carting owner Brian Amico. “We’ll be ready ahead of time. It’s going to be, we hope, a really great service that we think the town will be very happy and proud of.”

Buss said since the Yorktown Town Board opted to replace its seven-year trash hauler C.R.P. Sanitation of Cortlandt with Competition Carting, Amico has increased his truck surplus from five to 11 and employees from four to 20. C.R.P. has utilized 10 trucks and 19 workers to pick up trash twice-a-week from 10,000 customers in Yorktown.

“It can’t be subcontracted. That’s in the specs,” said Councilman Dave Paganelli. “If things go to heck in a hand basket you have to alter your route. This is a big responsibility.”

“We hope everything works out well,” said Councilman Vishnu Patel.

Following Buss’ short work session chat with the town board, C.R.P. CEO Ron Carbone questioned Competition Carting’s chances of serving the town for $2.5 million, which was about $500,000 less than C.R.P.’s bid.

“Competition Carting will operate with 11 trucks and 23 employees, which is more than eight trucks and 12 employees Mr. Amico initially estimated. And not one board member questioned their ability to deliver at the price?” Carbone remarked.

C.R.P. has a lawsuit pending against Yorktown, alleging Competition Carting was not a responsible bidder and lacked the experience to satisfy the terms of the contract. 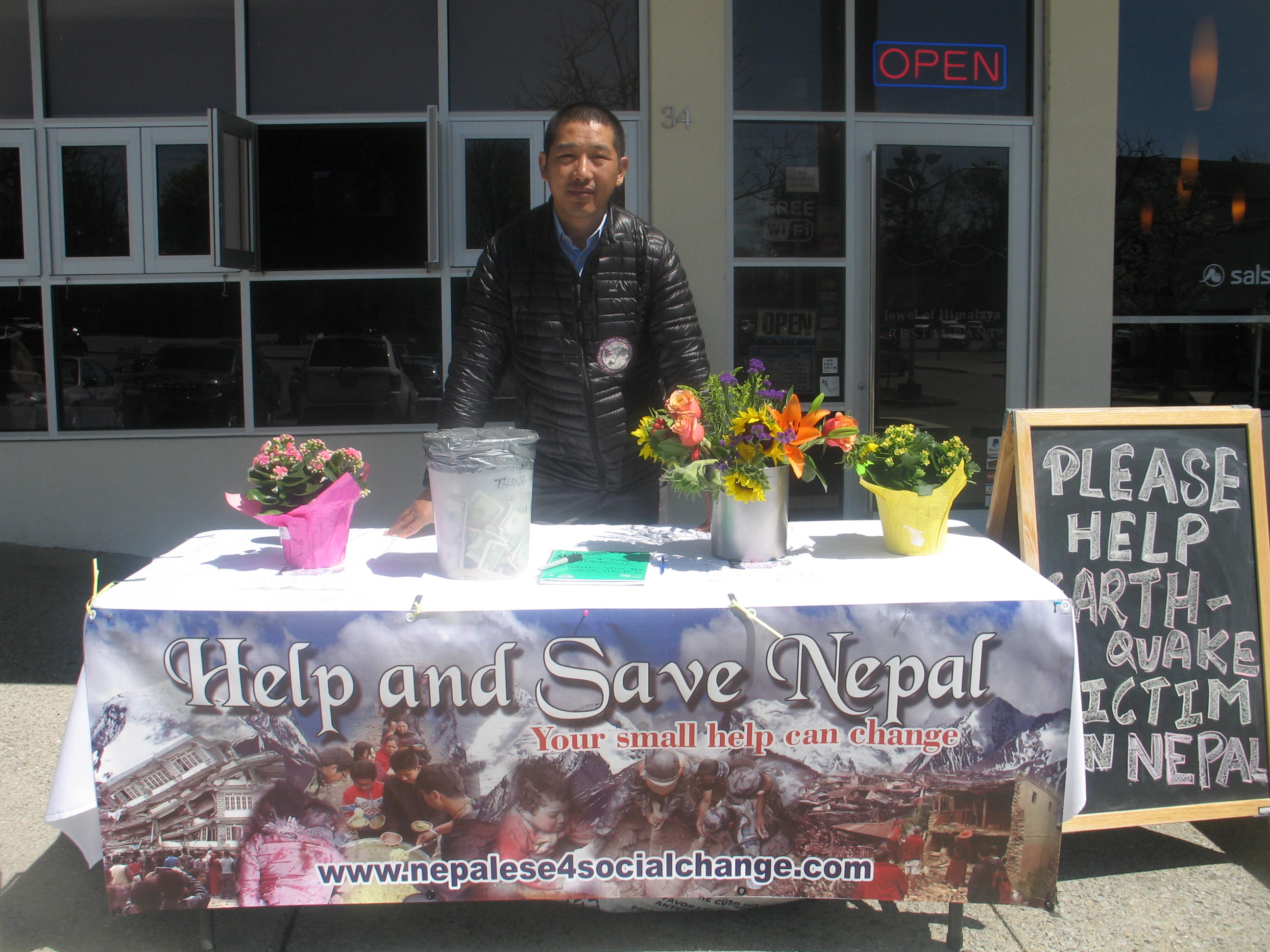