Skip to content
The Examiner
June 21, 2016 Martin Wilbur Chappaqua, New Castle
We are part of The Trust Project

The news, confirmed by the U.S. Department of Agriculture (USDA), culminated a week of controversy and a war of words on social media between residents who strongly disagree on how best to handle coyotes who threaten pets and people in New Castle.

Last month, there were two reported attacks on dogs. The first occurred on May 18 on Random Farms Drive where a small dog was injured but survived. The second incident, reported nine days later on Kipp Street, resulted in a 38-pound dog being killed.

Janine Neskey, of the USDA’s National Feral Swine Damage Management Program, said the traps were brought in on June 13 after the Random Farms Homeowners Association obtained a permit from the New York State Department of Environmental Conservation (DEC). The action was in accordance with all state regulations, she said.

“One animal was trapped,” said Neskey, who also confirmed it was a coyote. “The animal was euthanized humanely.”

The agency sets up the traps at given locations for seven days and are checked frequently. They are typically equipped with trail cameras or alert devices to signal to USDA personnel when an animal is caught.

In this instance foothold traps, which are made of metal and will close on the animal’s foot at the ankle or below, were used.

It could not be determined with certainty that the coyote who was dispatched was the aggressive animal in last month’s attacks, although there is a likelihood it may be, Neskey said. She also did not have information on the size and gender of the trapped coyote.

A joint letter went out from the Random Farms Homeowners Association and the Katonah Management Group informing the development’s residents that the traps were scheduled to be set up on June 13.

“Given the times of day, proximity to people, and the animals’ behavior, concern for human safety and pet safety is appropriate,” the joint letter stated. “After the recent attack, the RFHA has received permission from NYS DEC to take proactive measures to ensure community safety.”

It also mentioned that the DEC directed the homeowners’ association to contact the USDA.

Community discussion groups on Facebook exploded last week with residents posting opposing viewpoints. It mirrored the highly divisive debates from 2014 and 2015 that included two dueling town committees, one which advocated for trapping in certain circumstances, the other avoiding it except in extreme situations.

Some of the online chatter from trapping opponents directed blame at town Supervisor Robert Greenstein, arguing that he was trying to use his clout to convince the DEC or the USDA to issue permits.

Greenstein dismissed his critics who he charged were playing a “political game.” He said Random Farms is private property and the homeowners association has the right to request trapping permits.

He also provided a copy of an e-mail to The Examiner showing that the discussion for a trap was initiated by Random Farms, which sent an e-mail the day of the first attack to DEC Wildlife Specialist Kevin Clarke. Greenstein, Police Chief Charles Ferry and Katonah Management Group Principal Stephen Brussels were among those who were copied.

In a reply to Clarke the next day, Greenstein wrote “Last year, on June 30, 2015, you indicated that you would ‘absolutely issue a permit to kill coyotes when conditions are appropriate.’ You mentioned that while a coyote chasing a deer is not concerning behavior, I hope you would agree that this type of behavior is clear evidence of an aggressive coyote.”

Victoria Alzapiedi, who ran unsuccessfully last year for supervisor against Greenstein and chaired the coyote committee opposed to most trapping, questioned whether he injected himself inappropriately into the issue, apparently without input from the remainder of the town board.

“It’s extremely upsetting,” she said. “What’s very encouraging to me is there’s been a large outpouring of disapproval.”

Councilman Adam Brodsky said the Coyote Response Plan that was unanimously approved by the board last year includes circumstances when trapping may be necessary. Actions taken at Random Farms are in accordance with the plan, he said, although pursued by residents on private property.

“We took a very balanced, rational and calm approach when it comes to coyotes and other wildlife concerns,” Brodsky said. “The Humane Society has praised our plan as being a humane coyote management policy.”

Councilman Jeremy Saland said he understands that residents who have been affected by coyotes might reach out to town officials for action. However, because the issue has been so divisive, he said Greenstein should have informed the board of any communication he may have had on the issue with other governmental parties.

“Even trapping on private property raises issues whether or not it is the homeowner’s choice,” Saland said. “I completely understand residents’ concerns and rights to address them. Period. However, because it’s such a controversial issue, the supervisor should have actively shared his involvement facilitating the trapping or otherwise.” 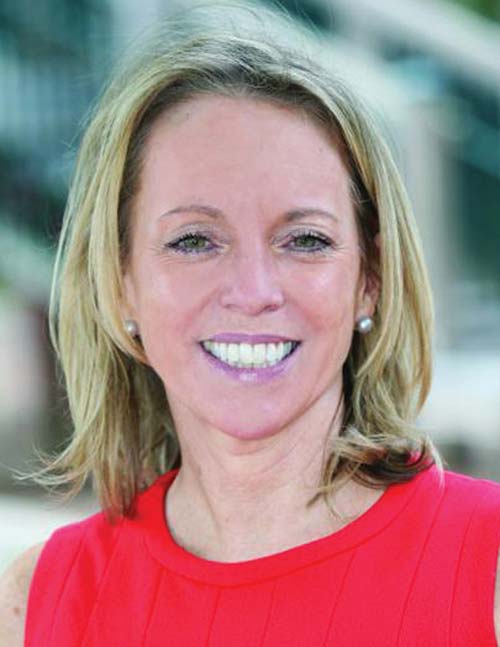 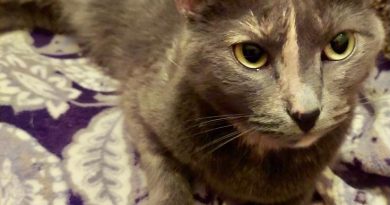