Skip to content
Government The Examiner
November 8, 2021February 22, 2022 Martin Wilbur 1311 Views 4 min read
We are part of The Trust Project

Growing concern over traffic issues at key locations throughout Mount Pleasant has prompted Supervisor Carl Fulgenzi to call for a study to examine vehicular volume and congestion.

Approval in July 2020 of a 153,000-square-foot Amazon warehouse and distribution center at 211 Saw Mill River Rd. in Hawthorne, the site of the old Green Valley Nursery, and the multiyear review of the proposed North 60 project, which could eventually lead to as much as three million square feet of new construction near Westchester Medical Center in Valhalla, has raised concern about traffic in the surrounding area.

Fulgenzi, who has been apprehensive about traffic on Bradhurst Avenue near the medical center, Maria Fareri Children’s Hospital and Blythedale, said that the town will be moving ahead with hiring a traffic engineer. The state Department of Transportation (DOT) has been slow to respond to issues on its roads, including Bradhurst (which is Route 100) and Route 9A, he said.

There is a planned road that would connect Route 9A to the Grasslands campus where North 60 would be located.

“We have for a long time, when the North 60 project (review) started off, we had asked to look into the whole (Route) 9A corridor from Elmsford all the way up through Briarcliff,” Fulgenzi said. “They have kind of been dragging their feet on that. We know that the Amazon project is moving forward. I know that they’re looking at that.”

Last year, representatives for Acquest Development, which is currently building the warehouse on Route 9A, told the Planning Board they had received DOT approval for a traffic light at the intersection of Route 9A and Belmont Road. At that time, Acquest Development did not have a tenant for the warehouse and has more recently revealed that the occupant will be Amazon.

A majority of the Planning Board approved the warehouse, convinced that the installation of a traffic light would help traffic there. However, it failed to attract the support of Chairman Michael McLaughlin, who warned that traffic would be too intense for the road to handle.

Fulgenzi said that he is recommending that the traffic engineer use existing studies completed from the warehouse and North 60 reviews and incorporate new information about Bradhurst Avenue. He said Town Engineer David Smyth will recommend a traffic expert for the Town Board to hire.

“We’ll look into Bradhurst Avenue and try to get a feel with what’s going on in the whole area over there, what improvements we can make,” Fulgenzi said. “Without a study it’s hard to make any suggestions for improvements. We don’t want that area used as a bypass or a shortcut.”

The general vicinity around the hospitals, which also has interchanges with the Sprain Parkway and the nearby Westchester Community College, has been a source of concern for residents. The same is true for the area near the warehouse, where residents have voiced worries to the supervisor that side streets will become cut-throughs to get to the Sprain Parkway.

Fulgenzi said the town has also contacted county officials to try and get trucks that have been traveling from the recycling center in Yonkers to Charles Point in Peekskill off the two state routes. Large trucks making deliveries to area supermarkets also use Route 100.

Councilwoman Laurie Smalley Rogers said despite the challenges, the addition of the Amazon facility would be a clear net benefit to Mount Pleasant.

The warehouse has caught the attention of at least one neighboring municipality. The New Castle Planning Board last week raised concerns that they weren’t included on potential residual effects of the project even if the nearby hamlet of Millwood was outside the required focus of the state Environmental Quality Review Act study.

Planning Board member Thomas Curley predicted that trucks going to or from the warehouse and distribution center from the north are likely to cause significant congestion along Route 100 in Millwood.

“My interest here is not to go after Mount Pleasant or go after anybody,” Curley said. “I feel I have the responsibility to look at this.” 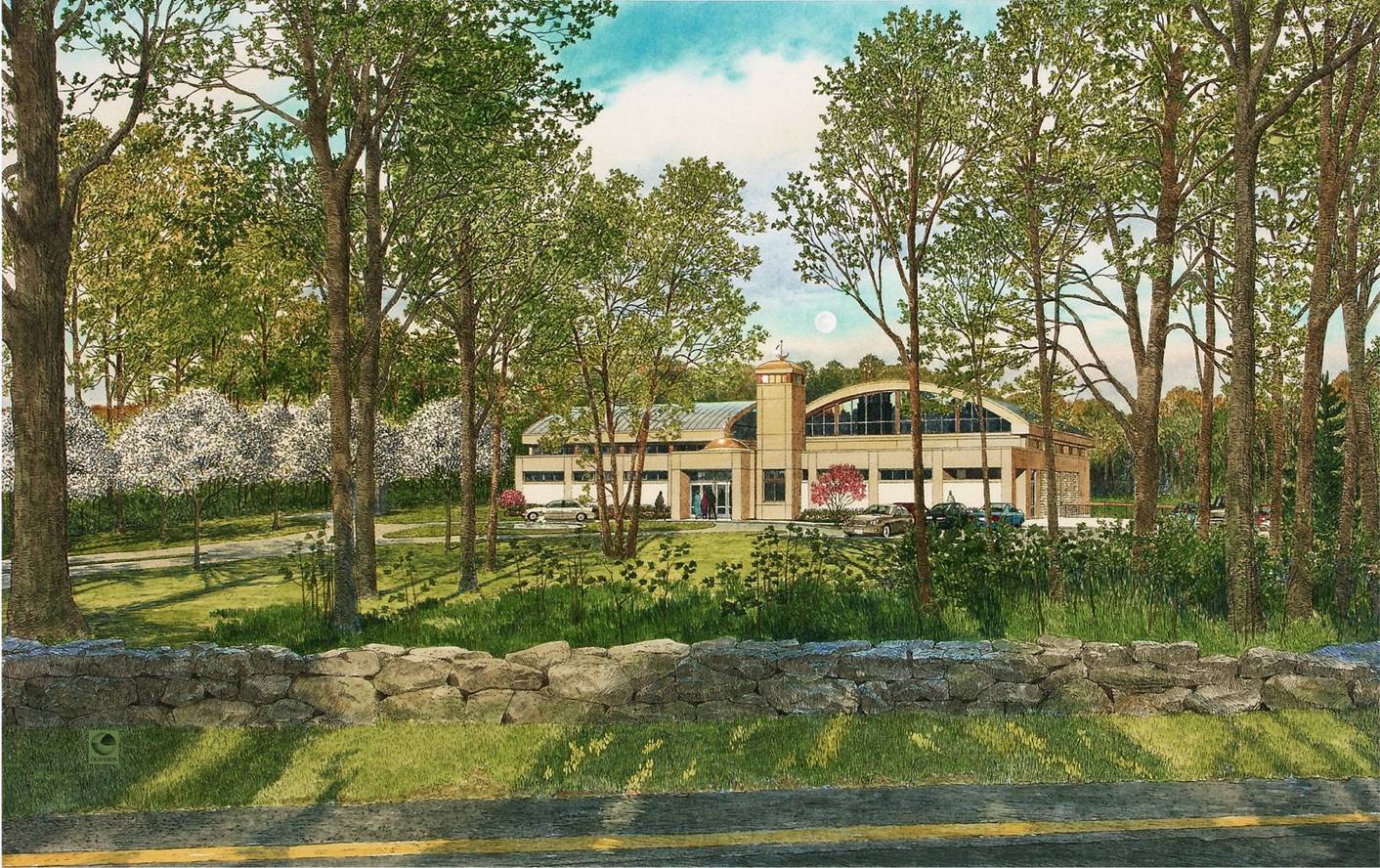