Skip to content
Government The Examiner
November 17, 2021February 22, 2022 Martin Wilbur Mount Pleasant
We are part of The Trust Project

The Town of Mount Pleasant became the latest municipality in the region to opt-out from allowing cannabis dispensaries and consumption lounges within its borders citing the potential harm of marijuana use.

By a 4-0 vote, the board made its decision last Tuesday evening after a single public hearing. Board members pointed to their objections of making marijuana more accessible while there is the possibility that it could increase the chances of escalating use and addiction to more destructive substances.

“I personally feel we have an opioid epidemic in the state of New York and all over the country,” said Supervisor Carl Fulgenzi. “To me, this is adding to a problem that hasn’t been resolved yet, or will it ever be resolved, I don’t know. I personally feel it’s a gateway drug. People say I’m wrong; I believe it is.”

Councilman Thomas Sialiano said there was no way he would support the sale of marijuana in Mount Pleasant.

“God forbid if we had a business selling it and a kid took drugs or drank alcohol and got behind a car. I couldn’t live with myself if I voted for something like this that may cause an accident,” Sialiano said. “Someone could lose a life.”

As a member of the Steering Committee of Pleasantville STRONG, Councilwoman Laurie Rogers Smalley said she could not be more adamantly opposed to the sale of cannabis in the town. Pleasantville STRONG is an organization comprised of volunteers and educators from Pleasantville and Mount Pleasant who have worked tirelessly to protect the community’s youngsters from drugs, alcohol and smoking.

There were only two residents who spoke during the brief public hearing, one in favor of allowing retail marijuana sales and the other opposing it.

Joseph Menta said it would have been unwise to allow dispensaries in town given all of the other challenges people are facing as a result of the pandemic and other problems. Having moved out of New York City over the past year, it was commonplace to see people loitering and smoking in cars, negatively impacting quality of life.

“There was nothing more pungent, alarming and offensive as the smell of smoke emanating from multitudes of vehicles when I lived in the city, sharing the road with my family and I with little to no police enforcement,” Menta said.

However, Kelsey Padgett suggested it was hypocritical and shortsighted for there to be a countless number of establishments selling alcohol and cigarettes, which are at least equally harmful to people, yet refuse to allow the sale of marijuana.

“New York State is going to have legal marijuana,” Padgett said. “People are going to be smoking it. The only question is whether or not we get taxes and we get new businesses, and from what I understand…you’re not anti-business, so it seems odd to me you would not want to allow these businesses to be in our town.”

Municipalities have until Dec. 31 to pass a resolution to opt out from allowing dispensaries and/or consumption lounges. For the communities that do opt out, they may pass a law opting back in. However, for those who initially permit sales, they may not opt out.

Nearly all of area towns and villages surrounding Mount Pleasant have opposed opting into retail sales and lounges at this time. 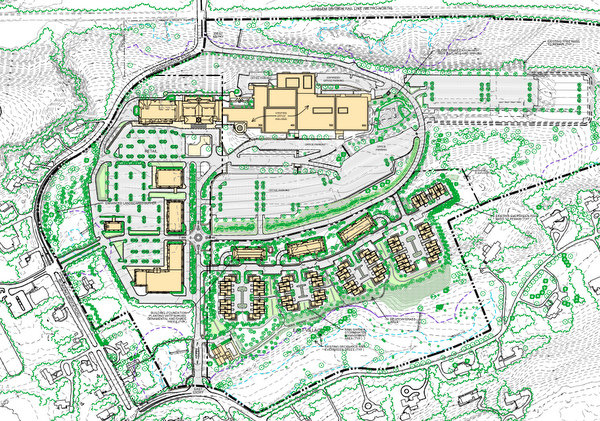