The Mount Kisco Village Board is joining the debate on the controversial campaign finance ruling by the U.S. Supreme Court two years ago.

Trustees voted unanimously on April 23 to draft a resolution in support of a constitutional amendment to overturn the ruling.

The high court’s 5-4 decision in Citizens United versus the Federal Election Commission in 2010 concluded there could be no limits on independent political campaign donations by corporations and unions.

Village resident Jane Pendergast, a member of the MoveOn.org Northern Westchester Council, an arm of the liberal advocacy group, said nearly 200 municipalities and state legislatures across the nation have approved resolutions opposing the Citizens United ruling.

Pendergast said her organization wanted the board to back a resolution that included two main points–that corporations are not people and that money is not speech and can be regulated.

“These two points address recent anti-democratic changes in this country’s history of generally supporting democratic limitations on election financing and transparency of funding sources,” Pendergast said. “These changes have produced an atmosphere of often irresponsible, untruthful advertisements that control the election discourse and drown out responsible sources of information about the candidates. We believe that the infusion of massive amounts of money, made possible by the Citizens United decision, has distorted the election process and also has the capability of influencing all aspects and levels of government in an undemocratic way.”

Pendergast provided the board with sample resolutions previously approved by other local and state governments and said it was important for officials to take a stand. Constitutional amendments have been spawned by local communities, which moves the nation forward leading to a more effective democracy, she said.

Board members appeared supportive of passing a resolution supporting a constitutional amendment. Mayor Michael Cindrich said he applauded Pendergast for bringing her initiative to local governments, which have been in the forefront of social change throughout American history.

For the constitution to be amended, at least two-thirds of the U.S. Senate and House of Representatives must each vote in favor followed by ratification by three-quarters of all state legislatures. An amendment could also be approved in a convention called for by two-thirds of the states. 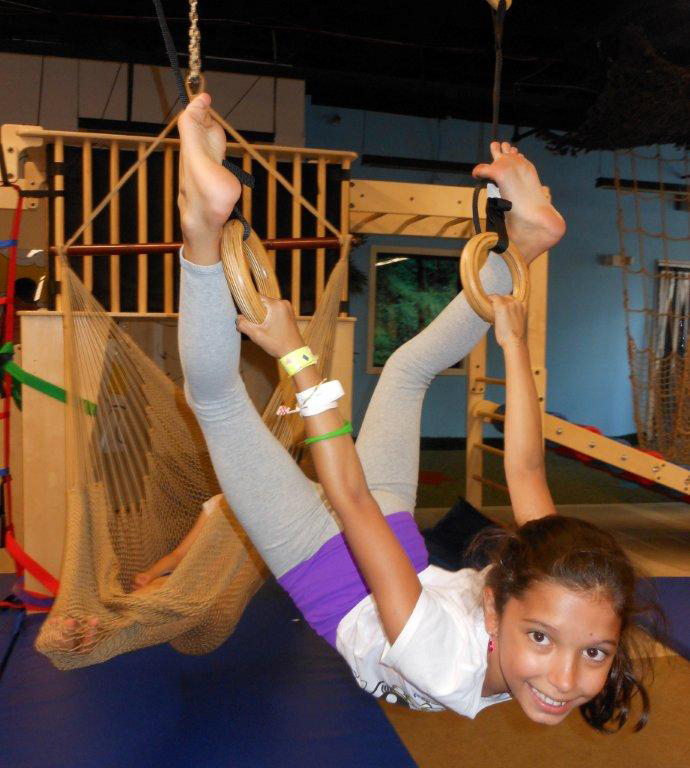 WeeZee World Introduces Children to a New World of Fitness