Police/Fire The Examiner
September 28, 2022 Martin Wilbur Mount Kisco
We are part of The Trust Project

The Mount Kisco Village Board awarded a contract last week for firehouse renovations for the Independent Fire Company facility on Lexington Avenue that reduced the cost page to $15,000 over budget.

Village officials decided to eliminate two features, the replacement of existing windows and new lighting, from the project and received an estimate of $3,924,521 from the contractor, OCS Industries. The budget for the work is $3,909,996, including the money set aside for contingency expenses.

Mayor Gina Picinich said she favored awarding the contract after the board received a recommendation from the project architect to move forward.

“What this would mean, though, is that this project has to be managed exceedingly tightly to ensure that we watch very closely, and then the board has to be on notice that potentially we may need to find additional dollars if there are issues that come up because contingency is usually used for that and now it will be used for the cost of the project,” Picinich said.

On Sept. 12, the Village Board learned that the latest cost estimates for the renovations for the Independent Fire Company and Mutual Engine and Hose Co. were combined about $700,000 over budget. Picnich said moving forward with the Independent firehouse made sense because the cost exceeded the budget by a much smaller amount.

Village Manager Ed Brancati said the village and the contractor are hopeful the foundation of the expanded portion of the firehouse can be completed before the winter weather sets in.

“In speaking with (the contractor), they are anxious to get going as soon as possible,” he said.

No update was provided regarding the Mutual firehouse on Main Street last week. Two weeks ago, officials were prepared to scrap the second-floor addition over the new bay that will be provided. There is about a $500,000 reduction that must be realized for that facility. 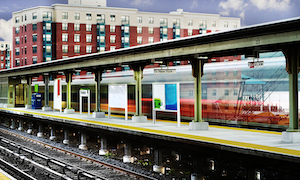 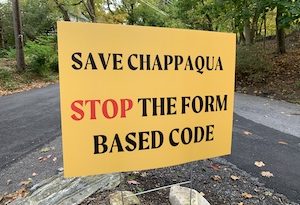