Health The Examiner
July 27, 2022 Martin Wilbur westchester
We are part of The Trust Project

Being the parents of a child with special needs can sometimes feel like a lonely place.

Despite many schools doing their best to serve their students and plenty of resources available inside and outside of the traditional school setting, it can seem as though a family must navigate through challenges that many of their friends and relatives don’t have to tackle.

Caroline Bilal, the mother of four children, including a son who is disabled, saw a need for parents throughout Westchester County to connect and support one another, network and learn about resources that they may not have known existed.

After close to a year of planning, Bilal and co-founder Faradjine Laurore launched MyConnect in March.

“So our main feature, it’s a private social network,” explained Bilal, a Chappaqua resident who has worked for more than a decade for nonprofit organizations. “It is like other social networking sites in the sense that people are able to interact with one another, ask questions, seek advice, seek agencies, seek referrals.”

So far, about two hundred people have signed up to be part of MyConnect. Currently, there’s a free trial run that has been going on indefinitely.

There is also the opportunity for parents to find other families who face a situation similar to theirs. While most parents have children in grades K-12, Bilal said, perhaps there are some families may have seen their child age out of the public school system, for example, and want to connect with others regarding adult disabilities. They would have the ability to do that.

“I can see where a mother may want to connect with other parents around adult-level Tourette Syndrome,” Bilal said. “We don’t want to be exclusive; we want to be inclusive of these parents so it’s really any age.”

Disabilities can also run the gamut, and someone with an autistic child, for example, may require very different support than a parent who has a child with Down syndrome.

Bilal’s motivation came from her own experience as a parent of a special needs child. Early last year, she decided to move forward with the service, but knew she her lack of tech experience would be a hindrance. She went to cofounderslab.com and Laurore connected with her. Laurore is an IT specialist, and their skills complement each other well.

“Obviously, it was inspired by my own situation, as a parent with a kid with special needs,” Bilal said of wanting to start the service. “I don’t have a tech background, so I knew I couldn’t do it alone. I knew I needed a co-founder that had some technology, some tech background.”

Nearly all the parents who have signed up are from Westchester, although there are a few who live in Putnam County. Bilal said it is best to have some geographical boundaries because if members are too far afield, referrals to professionals, for instance, would be difficult to accomplish.

She has heard from parents in Manhattan and also in the Rochester area and she will be starting a MyConnect for those locations as well. Bilal said the goal is to steadily grow the community but not to be hasty about it.  For now, to sign up to be a member is free.

“This is a pilot, we’re testing this, we’re trying to get a better sense of what the market is, who is our market, who is our people, how can we make this financially stable as well,” Bilal said.

To learn more about MyConnect, visit its website at www.myconnectusa.com. 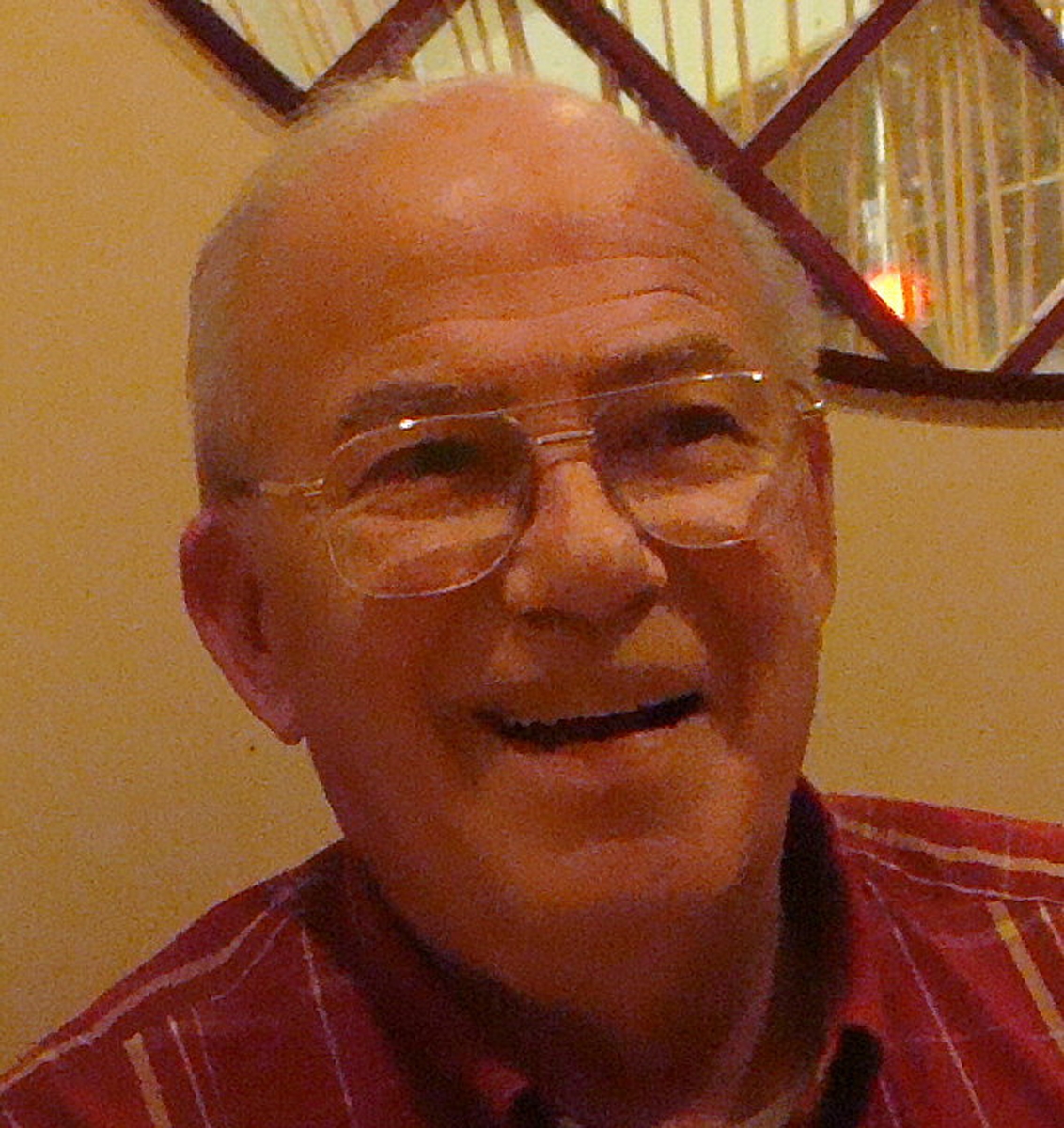 Portion of Taconic Parkway to be Dedicated to Korean War Vets