Deb Milone, the longtime president of the Hudson Valley Gateway Chamber of Commerce (HVGCC), will be retiring at the end of July after serving 12 years in her post.

The announcement of Milone’s departure was made last week in a joint release from her and the HVGCC Board of Directors.

“Deb has been a true force in the advancement of the HVGCC’s mission,” said Board Chair Marianne Oros. “It was under Deb’s leadership that the chamber established the Hudson Valley Gateway Foundation, a 501(c)(3), which affords the ability to obtain grants to support workforce development, tourism and scholarships.”

During Milone’s tenure, HVGCC has nearly doubled its membership to more than 500. Two notable innovations under her watch were instituting monthly breakfast meetings with keynote speakers and overseeing the Expo at the Riverfront Green in Peekskill, which attracted more than 5,000 people each of the four years it was held prior to the COVID-19 pandemic.”

“I am proud of our collective accomplishments at the Hudson Valley Gateway Chamber of Commerce,” Milone stated. “During my 12 years here, we celebrated the 100th anniversary of the chamber, guided the business community through the worst economic and health crisis of our lifetime and were honored as the Chamber of the Year by the Business Council of New York.

“I want to thank the Board of Directors – current and past – for their support, and most importantly, I want to express my deep appreciation to the membership for allowing me to be your chamber president. It has been my distinct honor to serve the Hudson Valley business community.”

Milone has served in numerous community volunteer and formal capacities and has been recognized by local, county and state governments for her service to the chamber and the community, including the New York State Senate’s “Women of Distinction” for the 40th Senate District in 2018 and NYS Power 100 for four consecutive years.

“Deb Milone has been a dedicated partner, advocate, networker and trailblazer to the Peekskill Business Improvement District for the past 12 years,” Powers said. “We thank Deb for her tireless efforts on behalf of the business community and wish her all the best in her retirement.”

The Board of Directors is in the process of forming a search committee to find Milone’s successor. 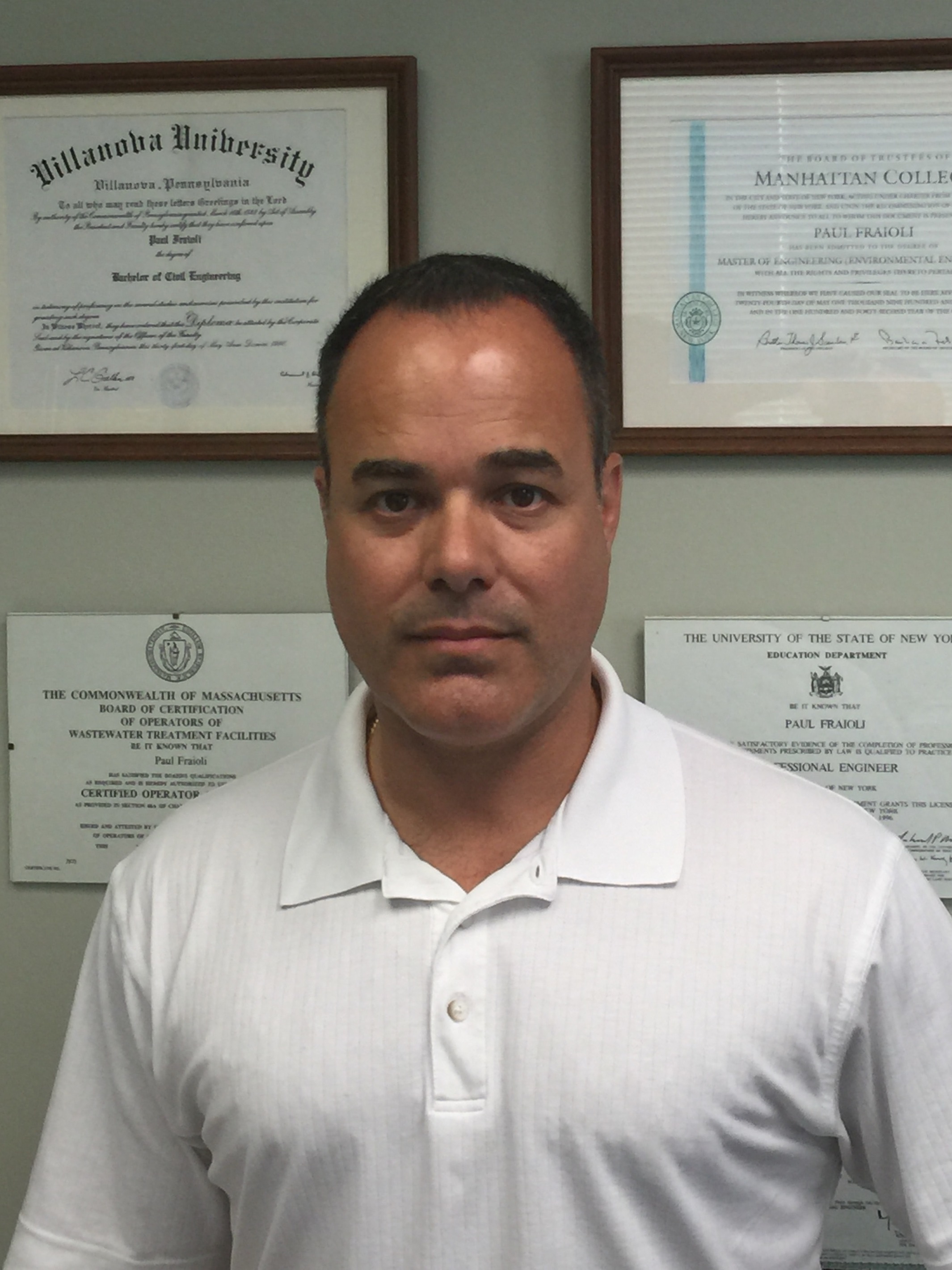