Skip to content
The Northern Westchester Examiner
September 14, 2018 Rick Pezzullo
We are part of The Trust Project

The two will be squaring off again on November 6 as Herrera as vowed to stay in the race.

“I believe it is incredibly important for Ossining voters to have a choice at the polls. Because of this, I will absolutely continue my campaign should I not win the Democratic primary,” Herrera said last week. “I am honored to have received the endorsement of the Working Families Party, and will be on the November ballot on this party line regardless of the outcome in the Democratic primary next week.” 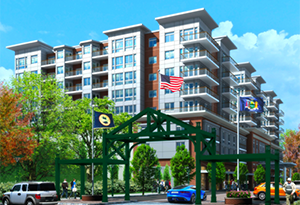 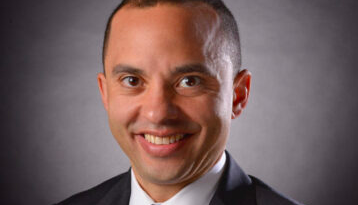 Mayes to be Appointed Councilman on Cortlandt Town Board