A Brooklyn man was sentenced last week to 10 years in state prison for an armed attack on a group of workers at the Royal Coach Lines’ bus depot in Greenburgh in 2018.

According to Westchester County District Attorney Mimi Rocah, on Nov. 16, 2018, at approximately 4 a.m., Mauro ordered three victims at gunpoint onto a bus that was parked at the depot. He then fired a shot that struck the car of a fourth employee whom he had ordered out of the car.

During the incident, which occurred during a blizzard, one of the victims was able to send a text for help, and Mauro fled the scene on foot as Greenburgh Police arrived.

The Greenburgh Police Department arrested Mauro following a pursuit and investigation, with assistance from the Greenburgh Towns and Villages SWAT Team and the Westchester County Department of Public Safety.

“Gun violence in our community will have consequences,” Rocah said. “No one should have to face the barrel of a gun while doing their job, let alone our transportation workers. We are grateful to all of the law enforcement who helped ensure the victims were physically unharmed.”

Mauro pled guilty to Criminal Use of a Firearm in the First Degree, a violent felony. 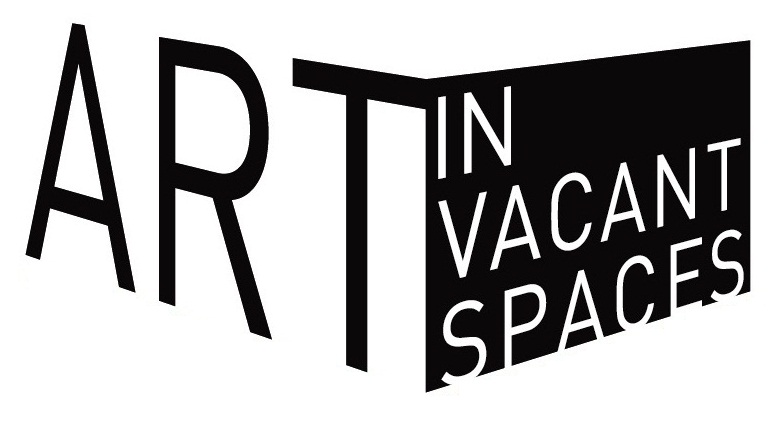 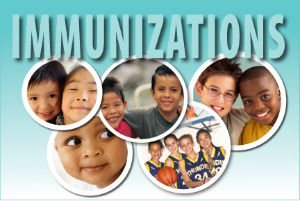