Police/Fire The Putnam Examiner
April 7, 2022May 4, 2022 Rick Pezzullo Patterson
We are part of The Trust Project

The man charged with fatally shooting an aspiring educator and accomplished cellist, who grew up in Patterson, near the upstate SUNY Potsdam campus where she was a senior in February has been indicted.

Elizabeth Howell, 21, a 2018 graduate of Brewster High School, was found unconscious with gunshot wounds on College Park Road near the entrance to the college about 5:50 p.m. on Feb. 18. She was transported to Canton Potsdam Hospital, where she was pronounced dead.

Michael Snow, 31, of Massena, NY, was charged with one count of second-degree murder and first-degree manslaughter in connection with the homicide. On the date of the homicide, State Police said Snow was observed operating a gray Honda Civic that had damage to the driver’s side door. The shooting was seen on surveillance video.

Howell, an honors student, was studying music education in the college’s Crane School of Music and played in the Crane Symphony Orchestra. Reportedly, she was walking to her apartment from campus when what appears to be a random shooting occurred. 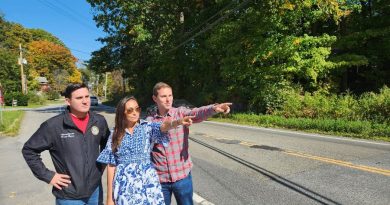 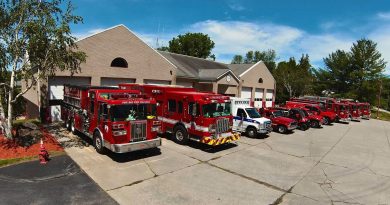