It’s been well-documented how COVID-19 has wreaked havoc on restaurants and the travel and hospitality industries.

The situation has been similarly challenging for local theater companies, but so far some have managed to stay afloat long enough to hopefully welcome back live audiences when the pandemic abates.

Whether receiving assistance through grants, government funding, donations from a dedicated contingent of patrons or the use of technology, three local companies are all optimistically planning a return to the stage for the fall – or whenever it’s safe to do so.

“Everybody, I think, seems to be finding a way to stay alive,” said Denise Bessette, co-founder of Hudson Stage Company and one of its artistic directors.

Warning signals flashed in October when Westchester Broadway Theatre announced it was closing after 45 years, a blow to the local theater scene.

“It was disheartening to see that,” remarked Adam Cohen, co-founder and artistic director of Arc Stages in Pleasantville. “We’ve managed to keep it going, I think, mostly because of our educational programming.”

Arc Stages in Pleasantville and Yorktown Stage have been helped enormously by their ability to offer those programs to youngsters as well as camp last summer. The programs have been conducted both live and in person, and both organizations are looking to offer those choices again this year.

Cohen said virtual classes in April, followed by a full summer camp requiring social distancing, masks and adhering to occupancy guidelines, operated relatively smoothly. Tents were set up outside in the parking lot to accommodate the summer campers.

It was a similar experience for Yorktown Stage, said Barry Liebman, its president and producing director. Unable to hold performances for its professional Main Stage productions, Liebman said he and his staff of four full-timers focused their efforts to keep their educational programming going for survival but also to provide local children something to do over the summer.

During July and August, he estimated about 800 kids participated in the programs that used space outdoors as well inside at its theater space with doors open at the Yorktown Cultural and Community Center, which the company rents from the town. The children’s productions were held in the empty theater but streamed online.

Yorktown Stage has also been maintaining about 100 children in its dance school programs. However, the money from groups throughout Westchester and beyond who would normally rent the theater evaporated nearly overnight with the onset of the pandemic.

“The camp is the reason why we’ve lasted this long,” Liebman said. “The money that came in for camp, number one, paid off the renters who had pre-paid who could no longer use the theater. We paid off the ticketholders for the shows that we canceled and paid off our campers who dropped out to make room for other campers.”

However, Hudson Stage wasn’t eligible for PPP money but was one of the arts organizations that received funds from Westchester County by applying through ArtsWestchester, Bessette said. That will go toward financing the next season, which she hopes will be a return to their theater space at the North Castle Public Library in Armonk in the fall.

“They really rallied for us and they really came through so we could at least have this (next) season underwritten, which is what we’re doing because otherwise I don’t think we could have afforded to do anything,” Bessette said of the assistance. “We have to save our money for when we’re back in production.”

All three local theater groups have also received donations from supporters and the community. Cohen said Arc Stages’ fundraiser in September, a hybrid event with limited attendance on site along with most attendees participating virtually, was highly successful. Yorktown Stage has been helped by a patron list of close to 10,000 that it can draw upon, according to Liebman.

Bessette said while their donations have lagged compared to previous years, Hudson Stage organized a fundraising event last July, a virtual one-act play titled “Distance,” written by Joshua Allen, where a woman logs onto a Zoom call to catch up with old friends but confronts someone from an unresolved relationship.

It also has scheduled one virtual reading a month starting in February for four months.

The advantage of the July event is that it connected with supporters that would have otherwise not been in town.

“It’s not ideal but at least it’s something to offer our audience,” Bessette said.

For October, the company plans to present “The October Storm,” a production it had planned for this past fall. It was also written by Allen and directed by Cezar Williams, a Yonkers native.

Cohen said there has been generosity from the public because local theater is important to many in the community.

“I don’t think people want to see any of these places close, and people realize that arts organizations don’t start up overnight,” he said.

But a great unknown is how quickly audiences will return for performances once public health officials deem it acceptable to go to the theater – even if the COVID-19 vaccinations efforts run more smoothly as the year progresses.

“I’m sure there will be a number of people who are hesitant to return,” Liebman said. “I still won’t go on an airplane. The bottom line is we’re all going to suffer. Being inside is the one thing you don’t want to do.”

When Yorktown Stage does return, it will come back with its Main Stage production of “The Sound of Music,” he said. There will also be eight events: two Main Stage offerings, three children’s program shows, a young audience theater production for the entire family, an annual Halloween show and “A Christmas Carol.”

Arc Stages is a little less dependent on ticket sales because its theater space is less than 100 seats, Cohen said. Still

Despite the struggles, it’s been relatively minor compared to the actors and crew members, Liebman said. Without work, they don’t get paid.

“The people who are really suffering are the other people who work on the production,” Liebman said. “They’re all independent contractors. I mean it’s a large payroll – sets, costumes, props, stage managing, a choreographer, director and musical director, musicians. There’s about 25 paid people on every production, and it’s a shame.” 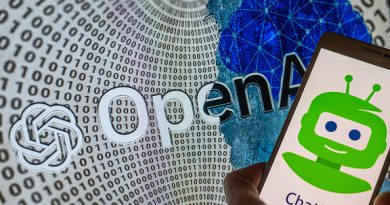 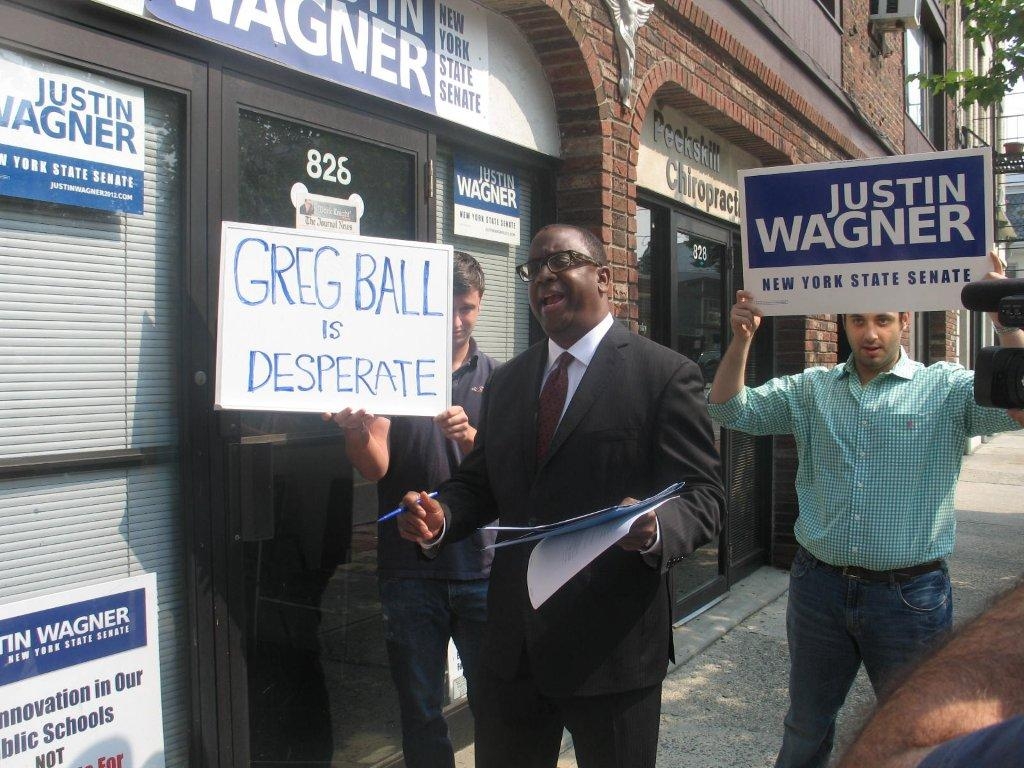