Alyse Mackey, a 27-year-old Lakeland High School Alumni, has dreamed of competing in the Special Olympics World Games for years. She has been participating in sports for nearly her whole life and is said by her peers to be one of the most perseverant and hard-working athletes they know.

In March, Mackey made her dreams come true. She flew to Dubai to compete in the 2019 Special Olympics World Games for the United States team, placing second in the pentathlon. She was recognized for her achievement at Lakeland High School April 9 before the Pioneers’ game.

“It’s an amazing accomplishment for somebody to go to any Olympics, let alone the Special Olympics World Games,” Doebbler said. “It’s amazing just to have gone, and for Alyse to have placed second, that is just incredible.”

Doebbler emphasized the kind of extraordinary skills Mackey displays both on and off the field. “I always thought she was just an amazing athlete. She is the epitome of sportsmanship. She goes in there and really tries her best, but she also understands that you are there as a team,” she said.

Doebbler noticed many times when Mackey could have scored a point in a game, but instead stopped to pass the ball to her younger team mates to give them a chance. “She is amazing, she’s just that type of person,” said Doebbler.

Mackey has faced many hardships in her career as an athlete but has never let them hinder her progress. Before competing in the Special Olympics World Games this year, she was dealing with an injury she had received in November.

“I went to the hospital and I found out I had a torn ACL and meniscus,” she said. Despite her injured knee, she did not let it stand in the way of her goal. “I did PT for four months before I went away and I still competed. I also twisted my ankle three times while I was away, and I still competed no matter what happened.”

Although attending her first Special Olympics World Games is one of her most proud achievements so far, Mackey is not finished striving for success. “I want to go to another World Games in four years and compete with a better knee,” she said. For right now she is focusing on her upcoming field hockey season.

Mackey has gone above and beyond in proving her skills as an athlete both physically and mentally. She is an inspiration to anyone trying to pursue their dreams. She offered advice to any athletes trying to do what she has done, saying, “No matter what you do, just keep going for it. One of these days your dreams will come true, you just have to keep looking forward and power through it all no matter what you do.” 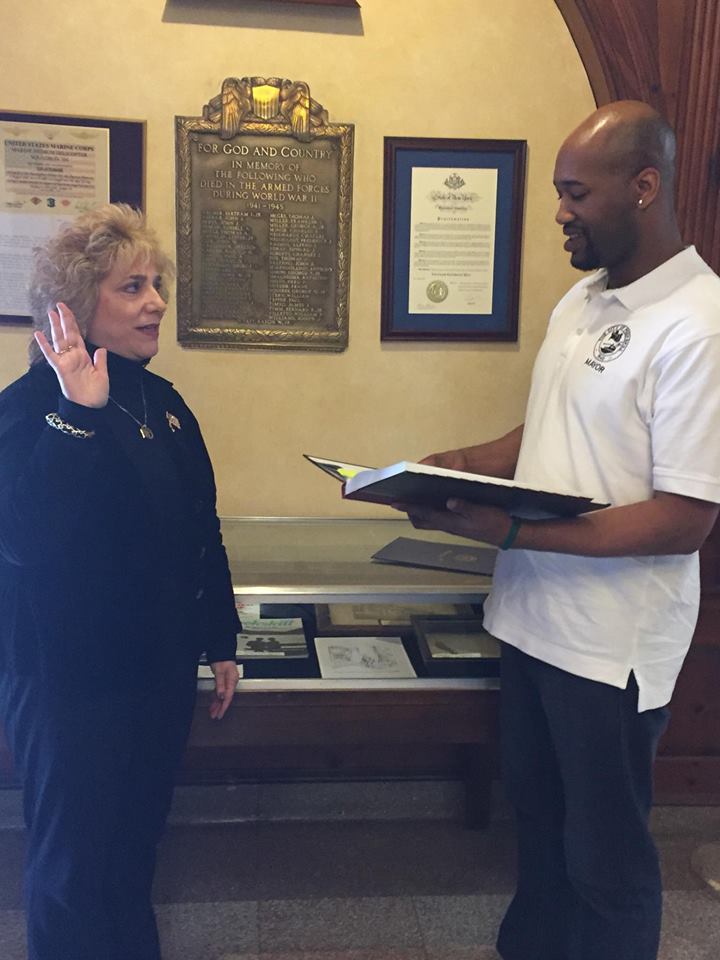