When Walter Panas High School senior Sabbi Gale-Donnelly was a sophomore, she contracted a severe case of neurological Lyme Disease. She had debilitating symptoms, including losing the ability to speak.

To cope with her condition at the time, Gale-Donnelly relied on art.

“Art was the one means of expression that remained to me,” Gale-Donnelly said at a Lakeland Board of Education meeting in December. “I was raised in a household that prioritized creativity. Art is deeply personal to me.”

Gale-Donnelly, an Honor Roll student who will graduate in the spring with 12 Advanced Placement (AP) courses and credit for 11 art courses, is thinking about pursuing a fine arts minor in college.

However, Gale-Donnelly and others contend students in the district are being penalized by the current Policy 6148 that calculates Grade Point Average (GPA) and determines class ranking of students, including valedictorian and salutatorian.

Because the district uses a weighted system, where College, Honors and AP courses are “weighted due to their rigor,” according to Lakeland Superintendent of Schools Dr. Karen Gagliardi, students who take electives, including Arts, Music, World Languages, and Engineering, are at a disadvantage.

“If I was to take five APs and a lunch, earning 100 in every class, my average would be 105. Now if I dropped that lunch and added an art class, that is giving myself additional work, my average would decrease to 103.25,” Gale-Donnelly explained. “Policy 6148 suggests that my art is not important or challenging to accomplish. It says that I deserve more points for sitting in a cafeteria, doing nothing. My work has received recognition over the years, bringing recognition to Lakeland as a district that supports the arts. Policy 6148 renders that false, and it makes me feel used.”

Her mother, Denise Gale-Donnelly, told the board many scholarships and awards are based on a student’s GPA.

“GPA is one of the most important pieces of information on a college application,” she said. “Learning should be encouraged by our GPA system. Equal recognition should be given for equal academic accomplishment.”

Gagliardi said the methodology described in Policy 6148, which she noted is utilized in many other school districts, “has been consistently applied to all students in the same manner since its adoption” in September 2001.

“The Lakeland Central School District’s mission is to provide the opportunity for all students to learn and succeed by promoting critical thinking and high academic standards in a safe and secure environment,” Gagliardi stated. “The district values the diverse interests of our students and encourages them to participate in elective courses.”

She acknowledged that the “High School Program of Studies Book does not assign Advanced Placement or Honors weight to regular high school courses.”

Lou Sassano, a math teacher who served on the district’s Policy Committee, called the policy “an injustice.”

“Our district devalues these courses and penalizes students who take them,” he remarked. “I’m disappointed in the lack of leadership the administration and board has displayed.

Sabbi Gale-Donnelly said the “incredible” Art Department at Panas was “literally a life savings support system” for her and urged the Board of Education to reward all students fairly.

“Lakeland cannot claim to support the arts or STEAM initiatives and uphold policy 6148,” she said. “I sincerely hope that you will change the way weighted averages are computed.” 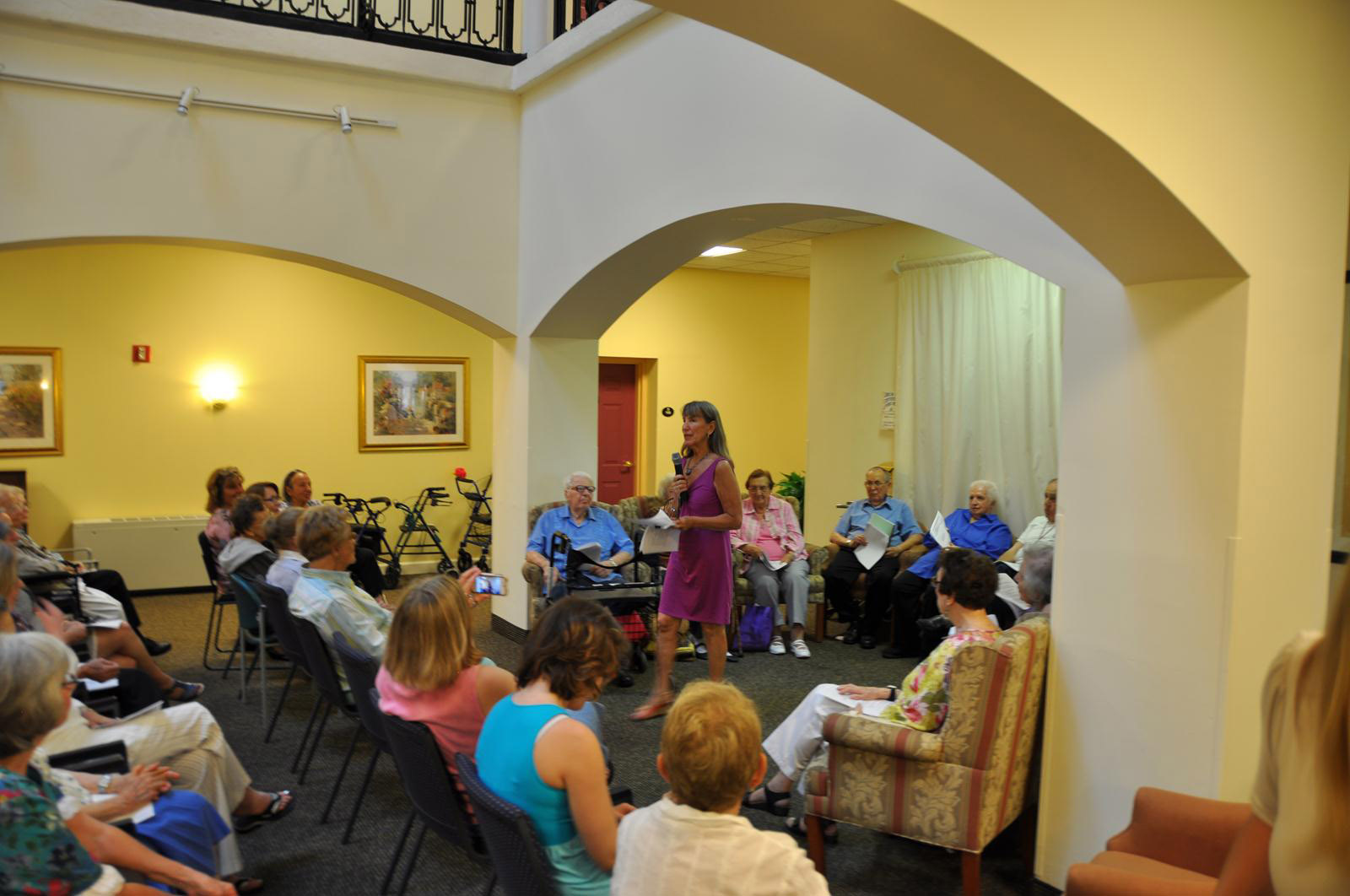 LEIBELL SENTENCED TO 21 MONTHS IN PRISON