Business The Examiner
August 16, 2022 Martin Wilbur Mount Kisco
We are part of The Trust Project

A revised ShopRite supermarket site plan at the Diamond Properties complex on North Bedford Road in Mount Kisco may improve traffic flow on Route 117 despite the inability to align the southern driveway with Park Drive as originally planned.

Representatives for the property owner and developer told the Mount Kisco Planning Board last week that Diamond Properties’ purchase earlier this summer of the adjacent Kohl’s property creating a third access point and introducing turning restrictions out of the southern driveway would result in an equal, if not superior, plan.

“We feel that looking at that southern entrance, not being able to implement the approved plan, we feel we now have something even better, creating three points of egress to enhance the flow in and out of the site and also along (Route) 117,” said Stephen Spina, a senior project manager.

While there are other relatively minor changes proposed for the site, most notably relocation of a retaining wall on the property that would result in eight fewer parking spaces, eliminating the intersection alignment is likely the most significant. The village had sought aligning the southern driveway with Park Drive in order for the state Department of Transportation to install a traffic signal in hopes of easing congestion near that location.

However, Spina said that a change of heart by one of the property’s tenants who will now remain at the 333 N. Bedford Rd. complex until August 2027 when the lease expires, makes alignment impossible to achieve.

Marc Petroro, another senior project manager from JMC Planning, said if Diamond Properties is granted the revision as proposed, there would be right turns only out of the southern driveway onto Route 117. Motorists would also be able to drive from that driveway to the Norm Avenue exit, reducing potential traffic volume on Route 117, he said.

There would also be ingress and egress from the newly-acquired Kohl’s property.

A traffic analysis indicates that the revised plans are workable, according to Petroro.

“Overall, the intersection operates the same or better as what was previously approved for the project at the three analyzed intersections,” Petroro said.

One Planning Board member expressed disenchantment with the change. Crystal Pickard said learning that intersection alignment at that location would now not occur was “really disappointing.” She said she was looking forward to finding out what village planning consultant BFJ has to say about the analysis.

“Aligning these two intersections was a huge selling point in the project,” Pickard said. “While that new Kohl’s connection is nice, I have a hard time believing it’s a wash.”

Jim Diamond said that for close to 20 years it has been his intention to buy the Kohl’s property to cut down on Route 117 congestion. Despite the setback with the tenant, it was fortuitous that the parcel became available.

“The plan was always to create a bypass road to interconnect as many of the properties on that side of the road as possible,” Diamond said. “With this connected, you’ll be able to go all the way from the Saw Mill to Green Lane without ever traveling on 117.”

The changes at the property are expected to delay the opening of the new ShopRite until spring 2024. Last week, Diamond Properties Executive Vice President Mark Blandford told The Examiner that construction is now not expected to begin until the end of next winter or early spring with an expected completion about a year later.

Complicating matters is that revised approvals will also be needed from the Bedford Planning Board since a small portion of the Diamond Properties complex plus the Kohl’s property is located in that municipality.

The Bedford Hills ShopRite, a short drive away, will move to the Diamond Properties location once the new store is completed. It continues to operate at its existing store at 747 Bedford Rd. 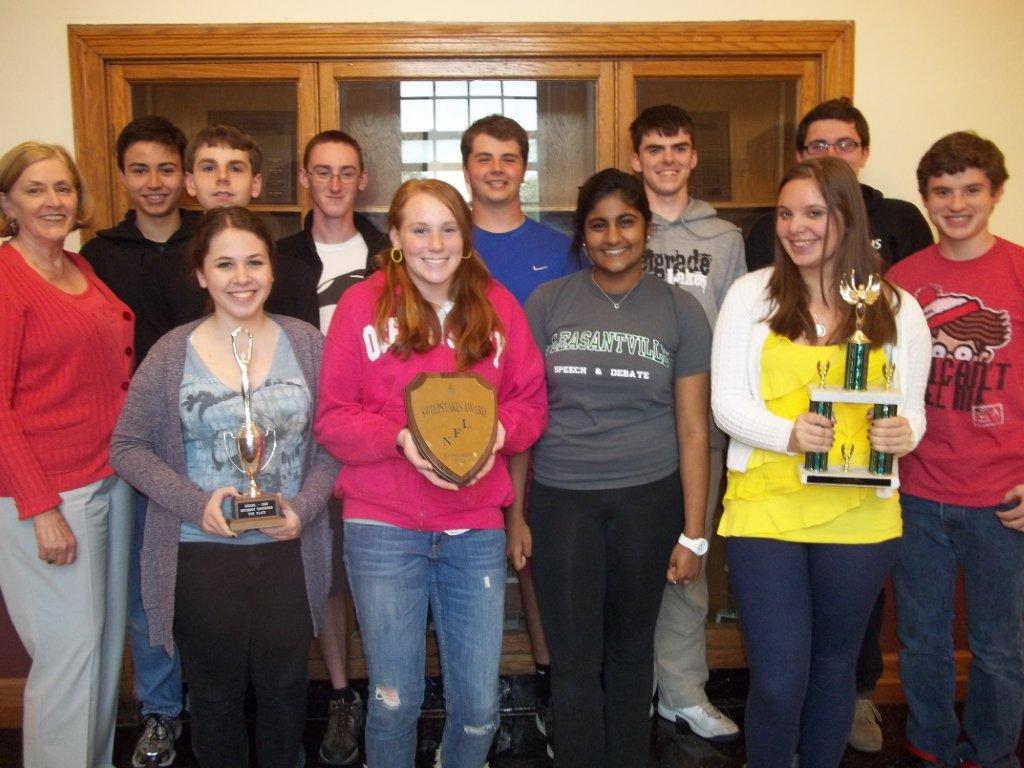