Skip to content
Generic Inside the Mind of a Teen Uncategorized
October 17, 2019May 13, 2020 Martin Wilbur
We are part of The Trust Project

We’re about six weeks into the school year and seniors are already struggling with severe cases of “senioritis,” a lack of motivation and effort by students in their final year of high school.

Although typically characteristic during the second semester following college decisions, seniors have started to exhibit this behavior earlier in recent years. When trying to uncover the root of the problem, I noticed the stress stemming from college applications, the struggle of balancing school with athletics and the responsibilities many have as club leaders.

But beneath these obvious factors, I observed something else: the AP problem.

In most high schools, as early as sophomore year, students can enroll in Advanced Placement courses.

According to a 2018 report from The College Board, about 1.24 million U.S. public high school graduates took at least one AP course during the span of four years, a 65 percent increase from 2008. At some schools, such as Stuyvesant High School in New York City, at least 24 percent of the students took at least eight AP classes.

The AP curriculum, administered by The College Board, is designed to prepare high school students for college by exposing them to material equivalent to undergraduate courses. Naturally, students take advantage of this opportunity to improve their college readiness, potentially earn college credit and challenge themselves. But the biggest reason many students fill their schedule with these classes comes from a hot topic in the media in recent months – college admissions.

Most high school students assume the number of AP classes they take directly correlates with the number, and type, of schools they’ll gain acceptance to. Only took three APs? Say goodbye to Harvard. Decided not to take any during senior year? There goes your chance at Yale. A student at Bronxville High School, which doesn’t give class rank, loaded her schedule with 10 APs, hoping it would “give her an edge” in college admissions.

With the pressure to attend top-tier schools, and the increasing selectivity of such institutions, it’s no wonder teenagers feel the need to compete with their peers and cram their schedules with difficult courses.

But the classes may not matter as much as students think, according to former Tufts University admissions officer Peter Jennings.

“They’re much more interested in the life of the mind and the quality of the work students are doing,” Jennings said of his former colleagues in comments made to the Boston Globe. “I think that message gets distorted.”

Instead of taking the subjects they’re genuinely intrigued by, students make the mistake of enrolling in classes that’ll supposedly “look good” in the eyes of elite universities. The result? Disinterested, unmotivated students who are overwhelmed by the heavy workload and the difficulty to obtain the high grades they’re accustomed to; in the end, their choice of classes could do more harm than good.

That isn’t to say all AP students match that description, but it’s characteristic of many, especially those in their senior year of high school who needlessly throw in the hardest classes in their last effort to attract Top 10 schools with their academic records.

When it comes to AP courses, students should take the classes they want to take. Not for college. Not for their transcripts. But for themselves. The AP curriculum is demanding, not suitable for students hoping to get by doing the bare minimum. When you take one of these classes, you should be ready to put in the effort, participate in class and make some sacrifices every now and then. But you should also be ready to have some fun, to enjoy the work along the way.

Don’t worry about the classes your peers are taking. Don’t beat yourself up about college admissions. Find an area you’re passionate about and focus on pursuing that.

Can’t decide if an AP class is right for you? It’s simple. If you don’t want to be there, do yourself a favor – don’t sign up.

Ellie Dessart is a senior at Bronxville High School. Her monthly column Inside the Mind of a Teen addresses issues pertaining to teenagers at the local and global level. 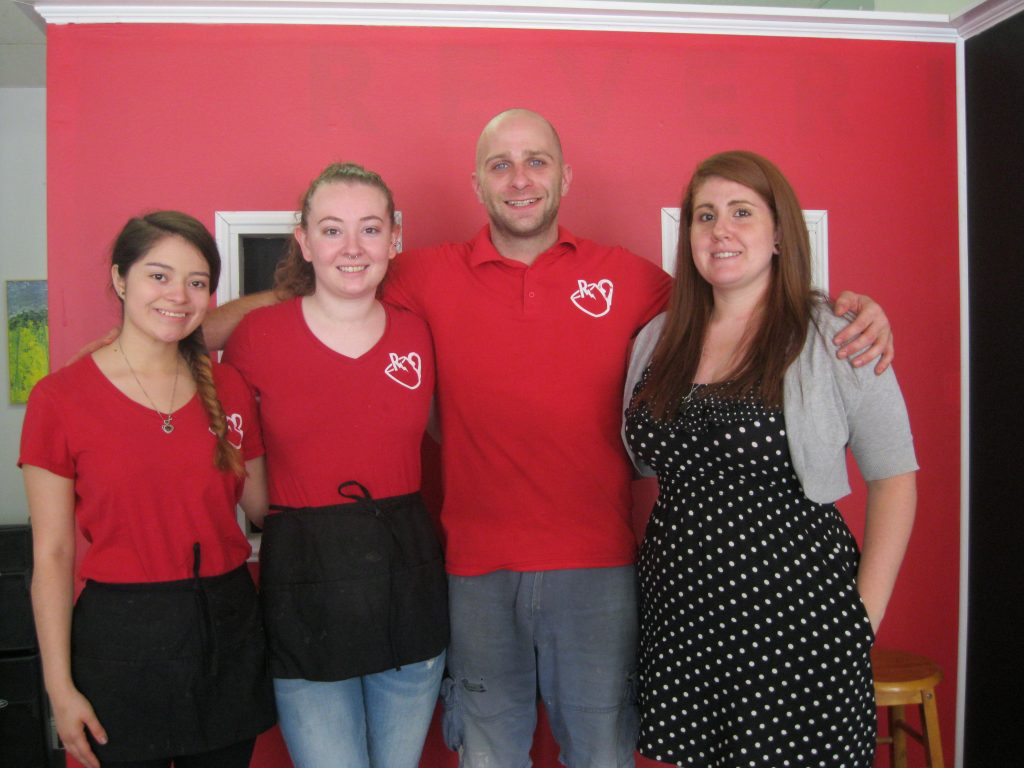 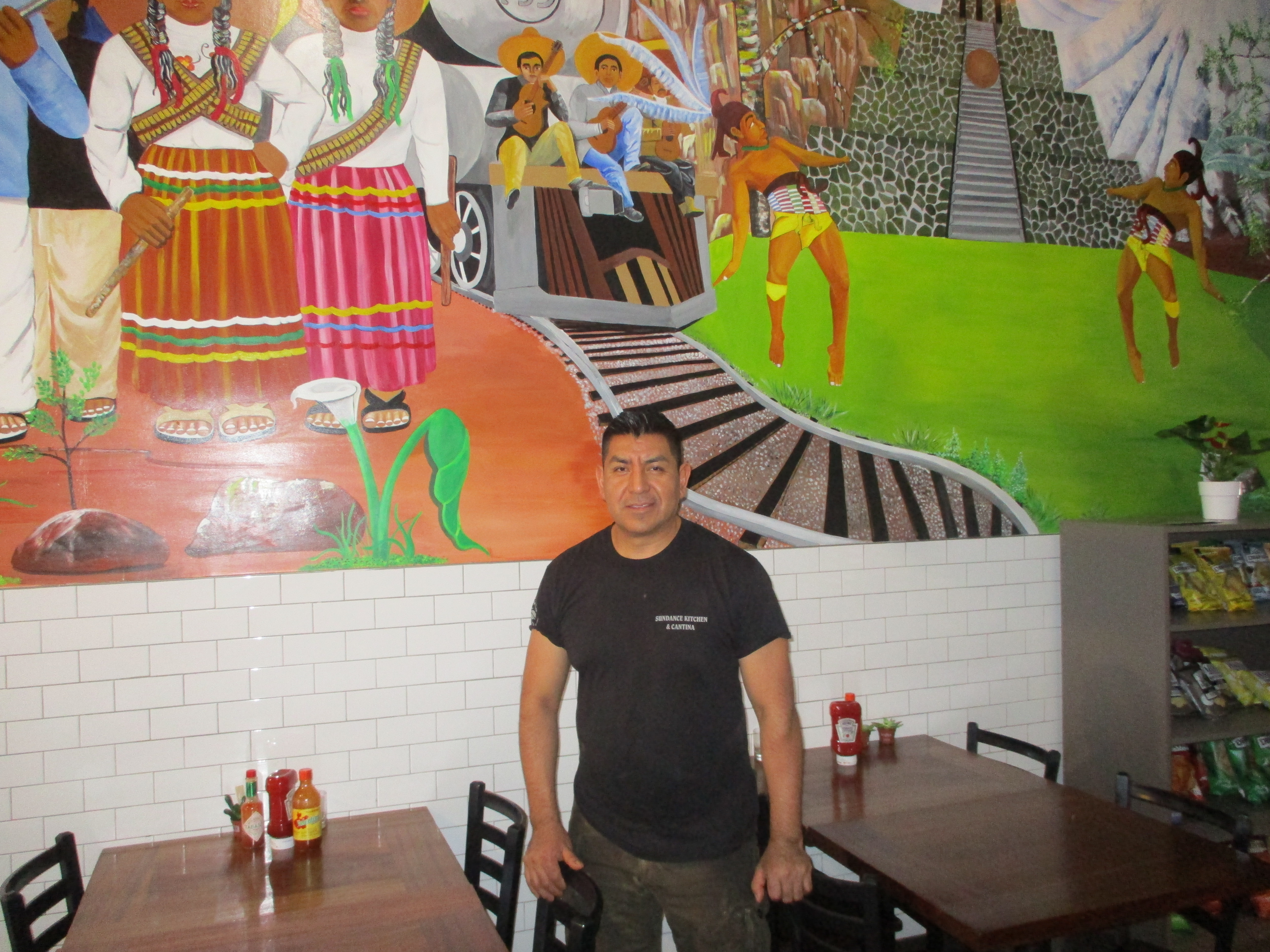 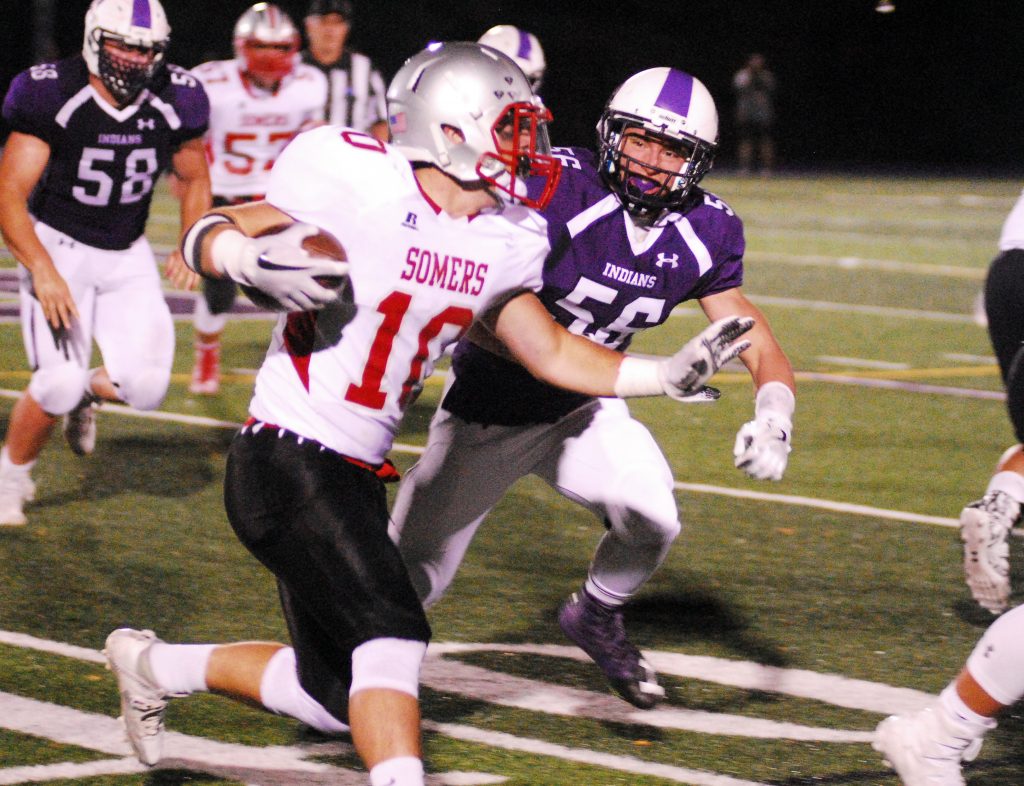