Skip to content
The Northern Westchester Examiner
March 1, 2018 Rick Pezzullo 272 Views 2 min read
We are part of The Trust Project

An 11th hour resolution introduced by Yorktown councilmen Tom Diana and Ed Lachterman that some residents contended would make the town a so-called sanctuary municipality if it was not adopted was soundly rejected by the three Democrats on the town board last week.

Since the resolution proposed by Diana and Lachterman was not submitted to Town Clerk Diana Quast until a day before the meeting, Gilbert suggested it be tabled, but Diana and Lachterman insisted a vote be taken since the Westchester County Board of Legislators would be considering an act on February 26 that, in part, “would prohibit local law enforcement and in particular the Westchester County Police from cooperating with immigration (ICE) authorities with respect to detained unnaturalized and/or illegal aliens.”

“This has nothing to do with immigrants. It’s based on a lack of communication in law enforcement,” Lachterman said. “This is about safety. This is about law and order.”

“This is a resolution so that our police department is not stifled,” said Diana, a retired police officer. “It’s to give our law enforcement the tools they need to get the job done.”

Some residents, such as Yorktown Athletic Club President John Campobasso, shared Diana and Lachterman’s views, and encouraged the board to unanimously pass the resolution.

“I don’t think this is a party line thing. This is a safety issue,” Campobasso said. “It’s about taking away the power from the police from doing their job and that’s a mistake.”

“If we become a sanctuary city we let illegal people and illegal aliens here that could possibly hurt our children,” said 17-year resident Jim Pugliese. “Do you want that on your hands?”

Others, such as Paul Moskowitz, questioned the purpose of the resolution and the rush to judgement.

“I do not understand the consequences of passing or not passing the resolution,” he said. “I haven’t had any reason to fear immigrants in this town.”

Councilwoman Alice Roker said the resolution should not have been on the agenda and whipped out some political mailings from last year’s election in which the Republican Committee accused her, Gilbert and Councilman Vishnu Patel of supporting making Yorktown a sanctuary town.

“It’s a lie. I am a single mother. I would never do anything to this community that would cause harm to anyone,” she asserted. “I think what we’re doing is fear mongering. I’m amazed by people who are persuaded so easily that voting on a resolution like this will make us safer. It doesn’t.”

After the resolution was defeated, the board voted unanimously to schedule a town hall meeting on Wednesday, March 7 at 7 p.m. to hear resident’s views on the controversial issue.

Meanwhile, the board also voted unanimously on proposals from Gilbert to establish a Substance Abuse Prevention and Mental Health Committee and an Economic and Business Revitalization Committee. 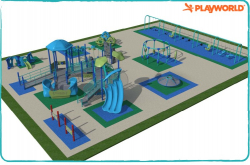 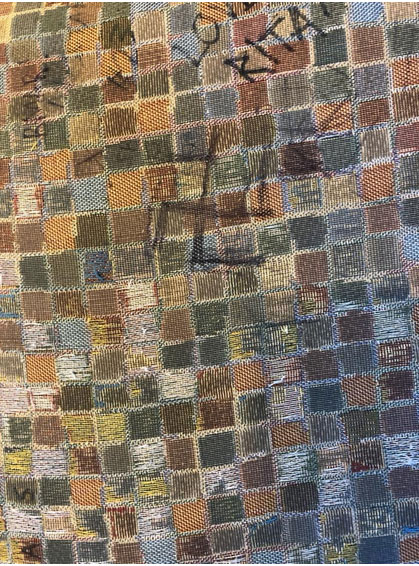