Fresh mozzarella, prosciutto and cannoli were flying off the shelves Friday as hundreds celebrated the opening of the new location of Uncle Giuseppe’s Marketplace in downtown Yorktown.

Uncle Giuseppe’s Marketplace, an Italian American specialty grocer founded in 1998 in East Meadow, N.Y., outgrew its former store at 380 Downing Drive in the Turco’s Shopping Center, where it was located since 2019.

Its new 45,000-square-foot home was once occupied by Food Emporium but has been empty for about 12 years.

“This is the best thing to happen in Yorktown for years,” remarked Preston Turco, former owner of Turco’s. “I can’t be any happier that they took over my legacy. They built a store that I always dreamed of. This is the store to shop.”

The supermarket, which will employ about 250 full and part-time workers, is Uncle Giuseppe’s 10th and largest in New York State.

“This is a great day for our community,” said Yorktown Supervisor Matt Slater. “Today is an exciting day. Who remembers the last time this parking lot was this full? Yorktown Green is alive and well.”

Yorktown Chamber of Commerce President Karen Trendell said the newly renovated store would provide the town with an economic boost.

“We are so thrilled for everything you have done and the renovation of this space,” she said. “I know this will be a huge infusion for the community.”

Also on hand for the festivities was former Westchester District Attorney and Fox News television host Jeanine Pirro, who is friends with Uncle Giuseppe’s owners and has an apple in the store named after her.

“This is the essence of what America is about,” Pirro said. “It’s about people taking risks and working hard. I shop here. It’s a culinary experience every time you go in there.”

Yorktown Green owner Oster Properties of Englewood Cliffs, N.J. has proposed a residential-retail complex that would demolish the defunct, 90,000-square-foot Kmart. So far, the leaseholder of the former Kmart store — Transformco — has refused to relinquish the lease to allow the mall’s owner to proceed with the redevelopment plan that includes 150 units of one- and two-bedroom residences in a four-story building with ground-floor retail, underground parking for residents and a small park in the center of the residential footprint.

However, Slater indicated Friday Transformco may be close to loosening its grip. 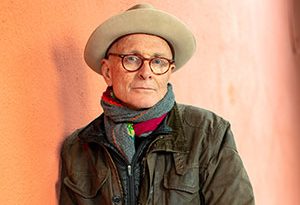 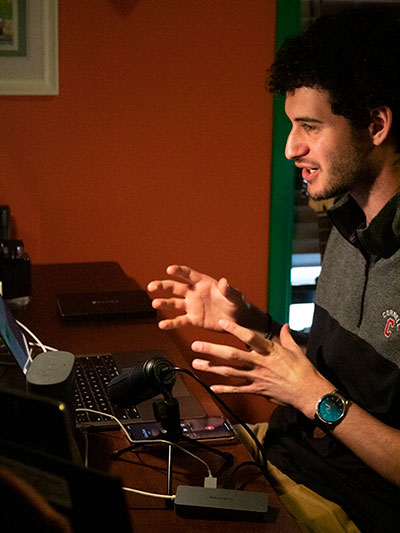