Skip to content
The Northern Westchester Examiner
June 13, 2020 Rick Pezzullo
We are part of The Trust Project

A public hearing on two mixed-used projects in the vicinity of New York Presbyterian/Hudson Valley Hospital on Route 202 in Cortlandt is scheduled to be held Tuesday, June 16 at 7 p.m. on Zoom.

During a hearing in January, more than 150 people jammed into Cortlandt Town Hall to voice their displeasure with the Evergreen Manor and Gyrodyne developments that would separately occupy almost 42 acres across from the hospital.

One of the most outspoken opponents was Cortlandt Supervisor Linda Puglisi who maintained the project was too big for the area to sustain.

If approved, both projects are projected to generate more than $4.5 million annually in tax revenue, along with 780 construction jobs and 195 permanent on-site jobs.

The go-ahead for the projects was the zoning creation by town officials of the Medical Oriented District (MOD), the intent of which is to encourage economic revitalization in the area surrounding the hospital and implement the goals and recommendations outlined in the town’s 2016 Sustainable Comprehensive Plan.

However, the Town Board, which is the lead agency, must approve rezoning the properties to MOD for the projects to proceed. The developers have insisted their plans are consistent with the town’s vision as outlined in the most recent Master Plan.

Since the last hearing, the developers, VS Construction and Cameron Engineering, have submitted updated reports and revised plans that will be discussed on June 16.

To make sure the Zoom application is installed and working properly, residents are being advised to log in to Zoom at least 15 minutes prior to the start of the meeting, using the link https://zoom.us/download.

Anyone wishing to make oral comments during the Zoom meeting must register in advance of the meeting with the Town Clerk by 4 p.m. on June 16 by emailing townclerk@townofcortlandt.com.

Residents may also send questions or comments in writing or via email. Officials stress written and emailed comments have the same exact force and effect as asking a question during the public hearing itself. Written and emailed comments must be received no later than June 30, should the public hearing be closed. The applicants must respond to all questions posed as part of the DGEIS review process, regardless of the medium used to ask the questions. 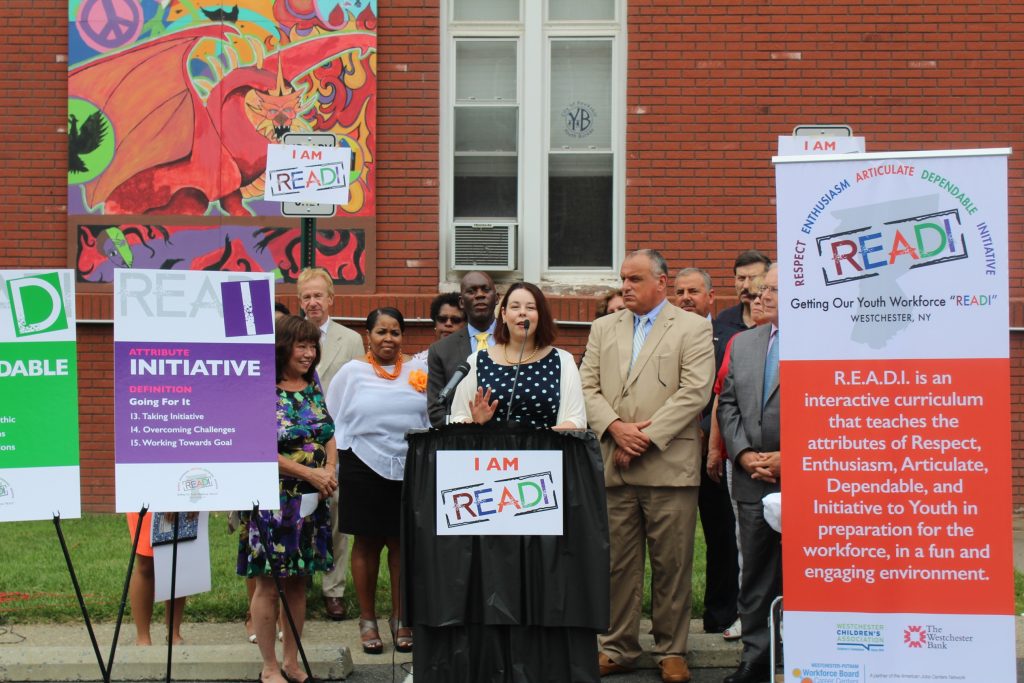 Lakeland Board of Education Selects Firm to Lead Superintendent Search