Skip to content
Education Police/Fire The Examiner
September 3, 2021February 22, 2022 Martin Wilbur Chappaqua, Yonkers
We are part of The Trust Project

A Yonkers man who paid a Chappaqua School District employee more than $5,000 in bribes and kickbacks faces five to 15 years in state prison after being found guilty of two felony counts last week.

The district employee, Jorge Barreiros, pleaded guilty in December 2019 to second-degree corrupting the government and third-degree bribe receiving. His sentencing is still pending.

“Bribery and kickback schemes like this one take money out of the hands of hardworking public employees and everyday workers and this kind of corruption won’t be tolerated here in Westchester,” Rocah said in a statement. “I thank the Chappaqua Central School District and Johnson Controls, Inc. for alerting the district attorney’s office of this fraudulent activity so justice can be served.”

Jimenez is scheduled to be sentenced Nov 29. The case is before Judge David Zuckerman in Westchester County Court and is being prosecuted by Deputy Bureau Chief Brian Fitzgerald. 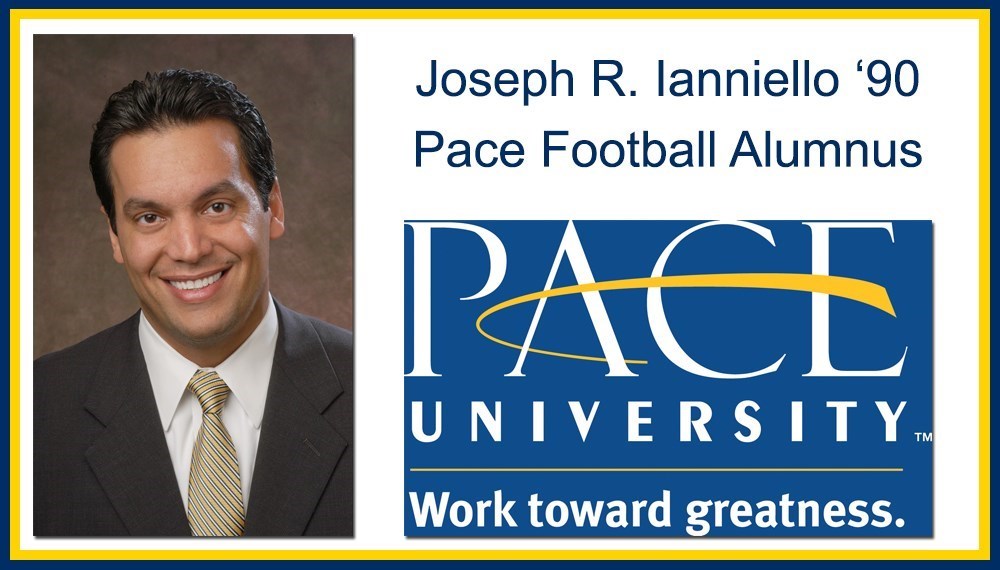