Skip to content
Environment Government The White Plains Examiner
May 31, 2021February 23, 2022 Anna Young Greenburgh
We are part of The Trust Project

Following years of division over a proposal aiming to regulate leaf blower use within the Town of Greenburgh, officials are scrapping the plan and starting over to appease the community and reach a compromise.

The Greenburgh Town Board will now consider a proposal that will restrict leaf blower use to certain days and hours. With the original proposal a point of contention between residents and officials during a second public hearing held last month, Supervisor Paul Feiner urged working to reach a compromise would be the best approach to ultimately passing some legislation moving forward.

Feiner suggested a proposal that would allow leaf blower use for four days during certain hours, with an education component for landscapers and residents. He said it could be a one-year trial program.

“I feel if we start with a compromise, it’s not going to be perfect, but we can work off that every year,” Feiner said at the May 25 Work Session. “Right now, I’m suggesting we have a draft that would be subject to a public hearing but I’m trying to figure out what could we do that where we might be able to at least make some progress where it’s better than now.”

The original proposal would have only allowed blowers – both gas and electric – to be used from March 1 to May 15 and October 15 to December 15. During those specified periods, use of blowers would be permitted between 9 a.m. and 3 p.m. Monday through Friday and 10 a.m. to 5 p.m. on weekends and legal holidays.

All types of blowers would have been prohibited the remainder of the year, according to the proposed law.

Violators would have been subject to a written warning for the first offense, $100 for the second infraction and $250 for the third and $500 for any subsequent offenses. If the owner or renter of the property where the violation occurs is not the person operating the blower, the property owner or renter would have also been subject to a separate fine in the same amount, the proposal states.

The law would have been enforced by the Greenburgh Police Department, the Department of Community Development & Conservation, and the Building Department.

In the event of a weather emergency, like a hurricane or nor’easter, the town would have had the authority to suspend the use of any blowers for any amount of time. Any directives would be posted on the town website and communicated to the police department and community development and conservation department.

Exemptions to the law would have included debris clean-up resulting from town authorized tree removal and within two feet of outdoor equipment such as air conditioning compressors, generators and other outdoor machinery and related piping exposed above ground. Any work conducted by the Department of Public Works affecting public safety on roadways, walkways, and road islands would have also been exempt.

That work would have required prior authorization for extenuating circumstances, such as special events, equipment malfunctions, equipment shortages and personnel shortages.

Use of blowers for activities of the Department of Parks & Recreation would have been exempt. Authorization would have also been mandated, according to the proposed law.

Additionally, restrictions wouldn’t have applied to the Hartsdale Public Parking District between 9 a.m. and 11 a.m.

Feiner said the current noise level within the town is too noisy due to the current level leaf blower use. He said if there’s specified quiet days it’ll be easier for the town to enforce and manage.

“I think that’s easier because then if someone complains then the police show up and instead of saying we’re giving you a ticket, we can give a warning,” Feiner said. “It’s easy to enforce because I think most communities that have these laws, nobodies really enforcing it that good.”

Officials are aiming to have a draft ready to present the public in time to schedule a public hearing for the June 9 Town Board meeting.

If legislation is approved, Greenburgh would join over a dozen area communities that have either passed similar laws or are attempting to regulate lawn equipment.

Last September, New Castle officials unanimously approved a law prohibiting the use of gas-powered leaf blowers from June 1 through Sept. 30. In Croton-on-Hudson, the Village Board has opted to revise the entire proposal and delay its implementation to next year.

In Mount Kisco, the Village Board is currently in the process of holding public hearings regarding a proposal that seeks to regulate the use of gas-powered leaf blowers.

Pleasantville officials are also discussing a ban to limit noise and air pollution and reduce health impacts. The proposed ordinance would allow leaf blowers to be used only in spring for two weeks and for a three-week period in fall. The weeks where they could be used would depend on the weather. Operation would be allowed after 10 a.m. on Saturday and after noon on Sunday. 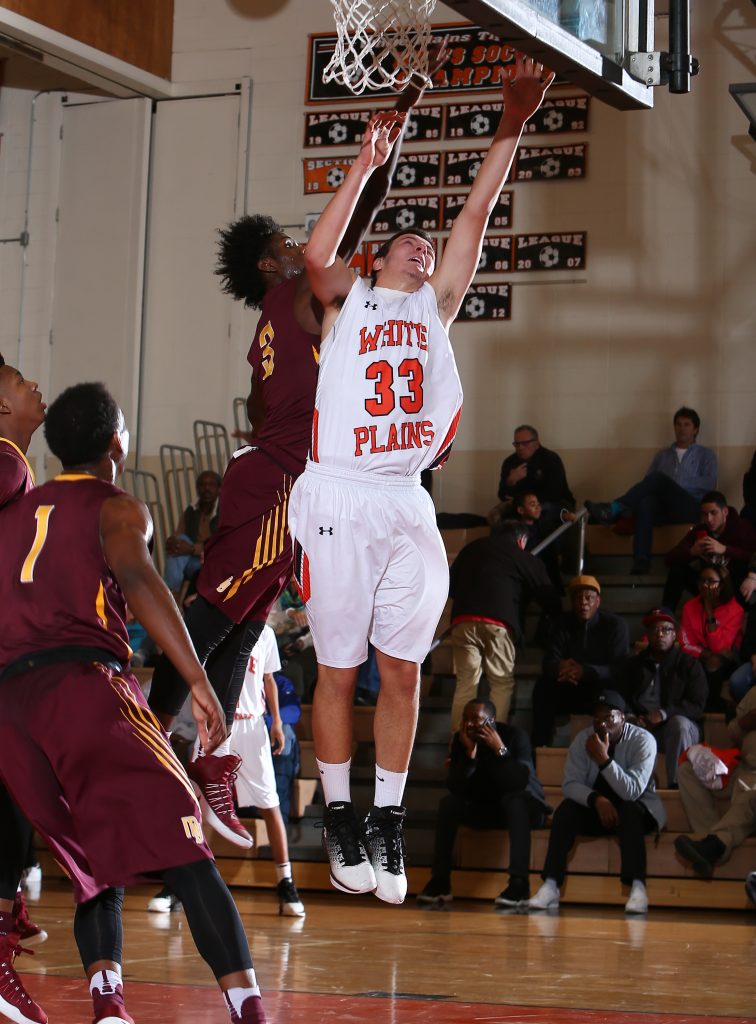 Plans for Housing on Soundview Site in Yorktown Submitted