Correction: In the original version of this article, the BIPOC Student Union at Horace Greeley High School was mistakenly referred to by its former name. The Examiner regrets the error.

About 10 students, along with several adults, addressed the Board of Education and administration for close to an hour last Wednesday evening outlining the district’s shortcomings in helping students after it was learned that Philip Marcus, the district’s director of equity, inclusion, and wellness, is leaving the district this week.

Marcus has taken a position outside of the district that will begin shortly after the Thanksgiving recess, Board President Jane Shepardson said.

Shepardson said the district is fully committed to its goals of making Chappaqua a place where students of all backgrounds will be respected, stating “this work will continue” when initially addressing Marcus’ departure.

Superintendent of Schools Dr. Christine Ackerman said the work will be divided among several administrators in the interim and the district will be looking for feedback from the community and work with its consultant to shape the role in the future. She expected recommendations to come back during the spring semester, but assured the community it would not be abandoned.

“This is all of our work, it’s not one person’s work, and we have structures in place that effectively moves that work forward,” Ackerman said.

During public comments, students called for the district to fill the pending vacancy, support the next director with DEI personnel in each school to support the work and to hire more teachers of color, which they contended is at an even lower percentage than that of minority students enrolled in Chappaqua.

Two years ago, Chappaqua enrollment was about 73 percent white, 15 percent Asian or Asian/Pacific Islander, 7 percent Latino and 1 percent Black, according to the state Education Department, the most recent statistics available.

Students also pressed officials that the new director should be someone of color.

“Although Mr. Marcus chose to resign, I cannot help but think that his role was set up for failure,” said senior Joyce Chen, a BSU co-president. “It had a fancy title but no true power, and it didn’t make him accessible to the students and the local community, and it didn’t provide him with the necessary support that he truly needed. If you rehire without reframing, supporting and expanding this role, I’d imagine that people will continue to cycle in and out of the district.”

Marcus was hired two years ago following a difficult episode in the spring of 2020 when a brief TikTok video filmed months earlier was circulated with several Greeley students using racial slurs. His hiring also came several months after the murder of George Floyd and several hate incidents in the community.

During their comments, other students said that too often during their school careers they felt out of place and in some cases under pressure to constantly defend their experiences. Freshman Asha Kalathil said too many students viewed the district’s bi-annual Unity Day as “a joke” and have been unable to understand why students of color may be afraid to speak up for themselves, or of being labeled too sensitive.

Instead, many students were disinterested in the Unity Day program, Kalathil said. Some of that is a result of not having a diverse enough faculty, she said.

“I refuse to go through the next three years of high school feeling like I have to prove myself, just because I am not white,” Kalathil said. “I don’t want the next generation of Greeley students to have to go through that as well.”

BSU Co-President Mariam Cisse, a senior, said despite Chappaqua’s stellar academic standing and the establishment of the BSU in 2018, the district has failed to provide an environment where students from all backgrounds feel respected and safe. That is why having a DEI director is critical to make the necessary improvements, she said.

“Before the hiring of our DEI director, attending schools in Chappaqua felt like a battle,” Cisse said. “I had to prepare myself for the teachers and students who wanted to touch my hair because a significant part of my identity to them was wild and unruly. I had to memorize what I would say when my peers who claimed to be allied would tell me I am required to address the kids and teachers using the N-word in school, and unfortunately prepare myself for the administrators who were going to deny my experiences.”

Parent Porfirio Gonzowitz said Chappaqua can be a leader in diversity, equity and inclusion education and has the potential to be a leader. He said he was proud to move into a district that took the issue seriously enough that it had an administrator-level position to reach its goals, but it sometimes falls short.

Without proper DEI education, some Chappaqua students will be ill-equipped to function in a diverse world.

“The work is wonderful but the work needs a leaders and constant advocate,” Gonzowitz said. “It needs one person who keeps it front and center. It needs a leader the same way a school needs a principal and a district needs a leader of HR.”

Following comments, Shepardson and Ackerman said both the board and the administration were listening to the students and reiterated the goals set out would not be abandoned.

“Your voice matters to us and we are here, we are here with the administration all the time,” Shepardson said. “There is absolutely no way we are going backward with our DEI work. It is imperative to use that we go forward and we make it stronger and we make it better and we make all of you feel supported in this community in the way that you deserve to be supported.” 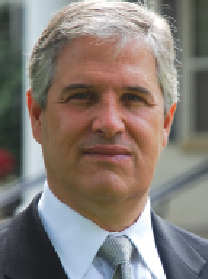 Mezzancello Looking to Make Jump to Town Board in No. Castle 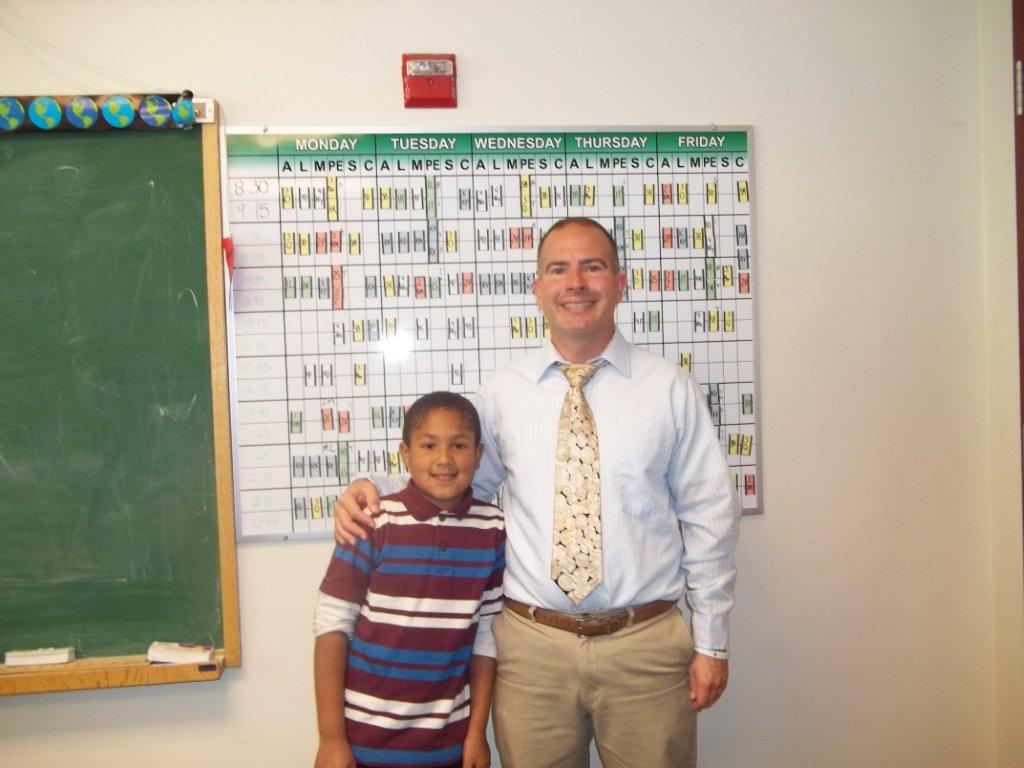 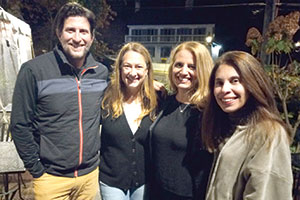