Skip to content
The Examiner
September 5, 2015 Martin Wilbur Chappaqua, New Castle, Westchester County
We are part of The Trust Project

The Horace Greeley High School speech teacher and drama coach who was placed on paid leave in June after being investigated by police for alleged misconduct with students resigned his position Friday afternoon.

Christopher Schraufnagel, a teacher for 12 years at the school, officially left his job following a brief Chappaqua Board of Education meeting. When trustees returned from executive session at about 1 p.m., they unanimously voted to accept Schraufnagel’s resignation.

Lucien Chalfen, a spokesman for the Westchester County district attorney’s office, said Friday that an investigation continues. He did not give a timetable for when the inquiry might be completed.

While the specifics of the allegations have not been revealed, the investigation was launched after a former student contacted New Castle police last spring regarding misconduct. The district attorney’s office had also been investigating whether there were additional students or formers students.

On Friday afternoon, Chappaqua School District spokesman David Hayes confirmed the board of education had voted to accept the resignation. Hayes said the board had selected Schraufnagel’s replacement to lead the theater program during the summer.

Last June, the last performance of the Horace Greeley Theater Company was abruptly canceled without explanation. About a week later at the next board meeting, trustees voted to have Schraufnagel placed on paid leave. At that same meeting Superintendent Dr. Lyn McKay addressed the public, assuring the safety of the students and the continuation of the district’s theater program. 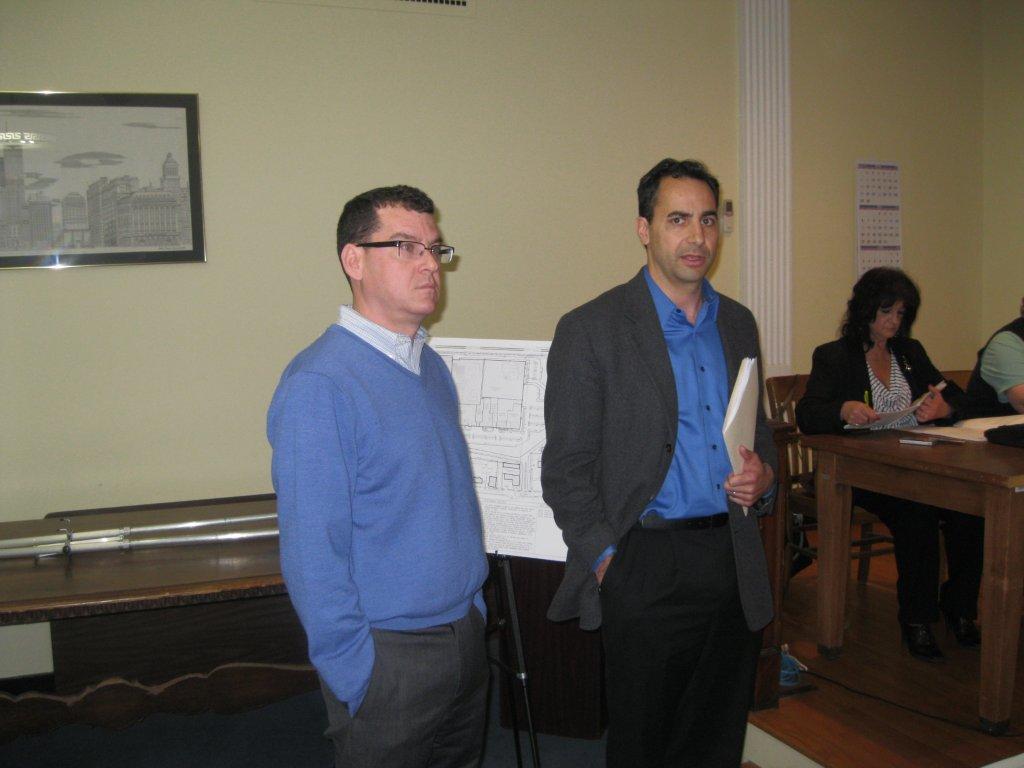