Skip to content
The Examiner
March 4, 2019 Martin Wilbur Chappaqua
We are part of The Trust Project

Horace Greeley High School has long been known for its academic prowess. Now it has made strides to help its athletes achieve optimum performance and all of its students improve their health.

Last week, Chappaqua district officials unveiled the new fitness and athletic center that not only puts it on par with that of any other school but probably some private health clubs as well.

The school recently received a $600,000 grant from the defunct Twin Oaks Swim & Tennis Club, which sold off its property and assets to pay creditors and other obligations and had money left over to help the school. The Chappaqua School Foundation also chipped with a $50,000 grant.

Together, the money paid for buying the roughly 600 pieces of state-of-the-art gym equipment along with reconfiguring the spaces inside the building to house the new center.

“It puts us on par with what’s happening in our curriculum center,” said Jason Semo, the district’s director of physical education, health and athletics. “So we’re really fortunate to provide these types of learning experiences not only for athletes but for our entire student body.”

The project features a repurposed 5,000-square-foot space that houses cardio equipment, including ellipticals and treadmills, a turf area for speed and agility training, free weights and audio-visual equipment. The area, which opened in early January, had been an auxiliary gym, Semo said.

There is also the Mind-Body Studio, a 2,800-square-foot space that had been used for storage. It is outfitted with 20 stationary bikes for spin classes and will also host sessions for yoga and Pilates and other movement disciplines. It opened to students last Wednesday.

The final piece of the project is the upgraded main gym, which is now equipped with a multipurpose high-tech video, score and media board, six modern basketball systems and multiple divider nets.

Superintendent of Schools Dr. Christine Ackerman said the facility is not just for the athlete but it will allow the school to offer exciting physical education for everyone.

“We’re able to reform our PE instruction for our students as well as our afterschool program for our kids and our adults that take advantage of our distance learning,” Ackerman said.

Since the fitness and athletic center opened to students, Semo said there are about 150 students after every school day to take advantage of the facility.

Twin Oaks Swim & Tennis Club, which was located on Whippoorwill Road, opened in the 1950s after other clubs in town refused to accept members who were Jewish, said Jeff Gugick, a Twin Oaks board member who spoke just prior to the ribbon cutting. It operated successfully until the Great Recession about 10 years ago, he said.

While there was disappointment that it had to be closed and its land and assets would be sold, Twin Oaks board members were determined to use the money for recreation.

“The execution of the plan was so successful that we were left with a huge windfall,” Gugick said. “A lot of hard work and love went into the process that preserved the notion that the spirit of Twin Oaks would be channeled into other recreational causes to benefit our community.”

Jillian Pohly, president of the Chappaqua School Foundation, said the organization is thrilled it has been able to help.

“The importance of this space can not only be measured in dollars and cents, but rather on the impact it will have on the well-being of Greeley students for generations to come,” she said. 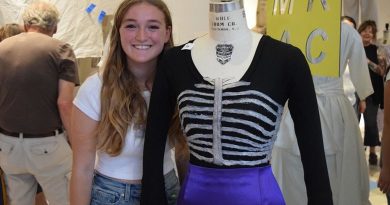 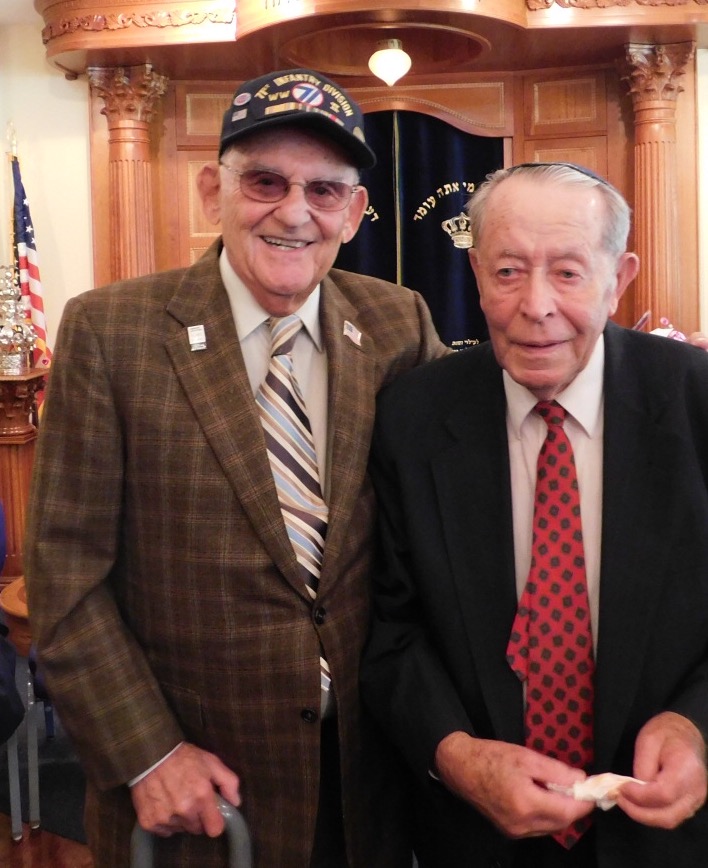