The White Plains Examiner
September 14, 2022 Rick Pezzullo White Plains
We are part of The Trust Project

The Veterans Memorial Garden will be constructed behind City Hall at a cost of $62,000, which will be fully covered by a New York State Dormitory Authority Grant.

“It’s a great thing to honor our veterans for everything they have done,” Brasch said.

“I’m gratified to see this project go forward,” added Presser, who noted City Hall was built to honor veterans of World War I.

Meanwhile, the Council authorized spending $70,000 to make various upgrades at Delfino Park, including renovating the tennis and pickleball courts and installing mats in the area surrounding the ice rink.

“I’m glad to see additional uses there and upgrades,” Brasch said. “This is going to be great for the neighborhood.”

Another $38,000 from a New York State Dormitory Authority Grant was approved to create a Battle Hill meadow along Route 119.

The purpose of the task force will be to develop a strategy and plan for establishing a baseline for the city’s current emissions, recommend reduction targets, identify new strategies for energy efficiency and determine how the recommendations can be incorporated into White Plains’ economic development and planning efforts. 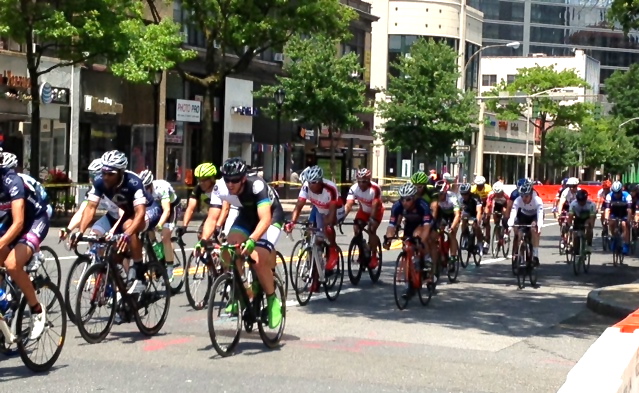