Six innings of nothing but frustration for the Fox Lane baseball team last Thursday afternoon suddenly seemed to give way to a reversal of fortunes as the Foxes began the seventh with a string of serendipitous hits.

With the bases loaded and no one out, the Foxes appeared poised for a dramatic comeback against host Roy C. Ketcham in a rematch of the 2014 Section 1, Class AA championship game.

But the rally fizzled as quickly as it had started as Indians ace Tim Zehnbauer, who had limited Fox Lane to just three hits before the final inning, collected a big strikeout and then induced a game-ending double play. RCK, the defending sectional champion, wound up with a 2-0 victory, sending the Foxes to their first loss of the new season.

“Load the bases, nobody out, and not score a run, extremely disappointing,” said Fox Lane coach Matt Hillis shortly after his team had squandered its big chance in the seventh inning. “We just kind of didn’t deliver in the clutch today, that’s all.”

The Foxes got their first hint that it wasn’t going to be their day when cleanup hitter Andrew Workman led off the top of the second inning by lacing a hit to the gap in right-center field, only to be called out, to his astonishment, trying to stretch it into a double. Ketcham, which had stranded a runner in scoring position in the first inning, then plated the game’s only two runs in the bottom of the inning.

Fox Lane starter Aaron Winkler found himself in some trouble after yielding a pair of walks. With one out, Stephen Merrill lined a single to left to drive home RCK’s first run. A long fly to left field was dropped, loading the bases and setting the stage for the biggest of the game’s several plays that left both teams questioning the umpires.

Ketcham’s Justin Sqarzini lifted another fly ball to left, where Will Wortmann made the catch and threw home to catcher Henry Davis, who got the ball just as the Indians’ Matt Lynch was sliding by. To the dismay of the Foxes, Lynch was called safe, enabling Ketcham to build its lead to two runs.

Though the Indians put two runners aboard in both the third and fourth innings and stranded another runner at third base in the fifth, Winkler surrendered no more runs the rest of the dark, dismal day.

“Aaron Winkler was flat-out awesome today,” said Hillis afterwards about the junior right-hander who gave up just four hits. “He pitched great. 86 pitches and still throwing it as hard in that last inning as he was in the first. Nice to see.”

Unfortunately for the Foxes, their bats sputtered just 24 hours after opening the season with 11 hits in a 12-6 rout of the visiting John Jay Patriots. Zehnbauer, who finished with 10 strikeouts, fanned the side in both the third and fifth innings and whiffed the first two hitters he faced in the sixth.

When the impressive freshman, Davis, dumped a one-out single into left in the fourth for the first of his two hits, Zehnbauer got No. 3 batter Joe Fraioli to bounce into a 4-6-3 double play to end the inning.

“We looked like we had never seen a curveball before,” said Hillis. “That was basically the bottom line today. I understand it’s early and that kid (Zehnbauer) has really good stuff altogether, including a really good breaking ball. I get all that, but we’ve gotta be able to make an in-game adjustment.”

The Foxes, who concluded their week by losing at home to Arlington on Saturday, wasted a two-out pinch single to center by Will Cohen in the sixth inning as Julian Francisco, first-pitch swinging, lined out to short. But after Winkler retired the Indians in order in the bottom of the inning, Fox Lane came to bat in the seventh and soon provided some late-game drama.

Davis blooped a single just over second base leading off for the Foxes. Fraioli followed with a grounder deep in the hole at short that he beat out for a hit. Workman then reached on another infield hit by sending a Zehnbauer pitch to the same exact spot Fraioli had just done. The bases were loaded and the outcome was suddenly in doubt.

But Zehnbauer struck out Chris Stern swinging, then got Wortmann to hit a ground ball down the third-base line. The Indians’ Nick Simmons fielded the ball, stepped on third base, and then fired to first to complete the double play, extinguishing the Foxes’ late rally and leaving their coach exasperated.

“We just had a talk about making an adjustment and just thinking, ‘Let the curveball get deep, try and drive it to right field,’” said Hillis. “And, obviously, that is not what happened, unfortunately, when we were up with runners on base in the clutch. Today was an unfortunate step back with the bats.”

After making three errors in the season-opener against John Jay, the Foxes committed four more in the loss to Ketcham. So Hillis doesn’t need to be told that defense is hurting his team right now.

“Yeah, our defense has been shaky for the first two games,” he said. “That’s something we’re just gonna continue to work on.” 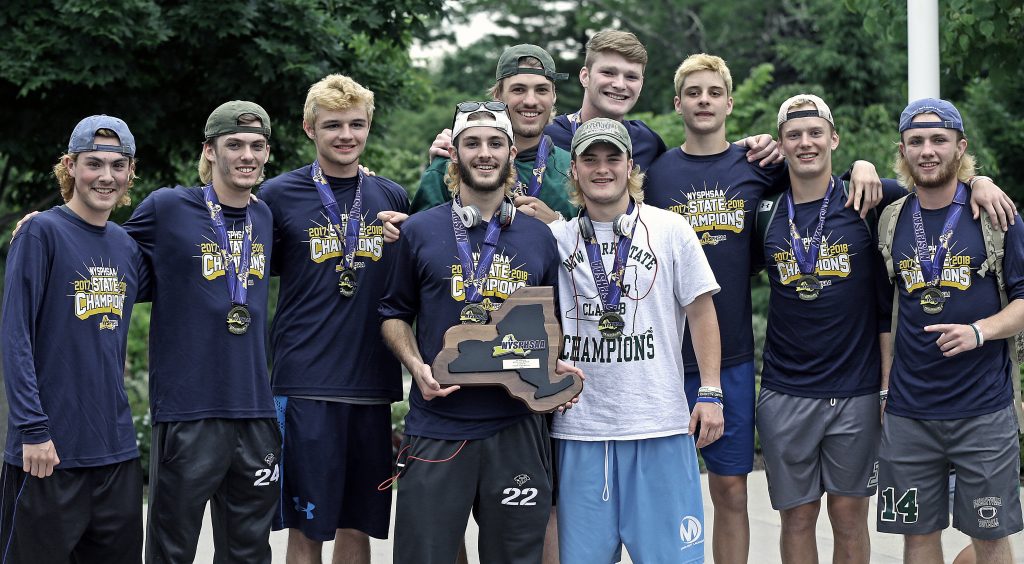 Pleasantville Lacrosse Team Rolls to Victory in the State Championship 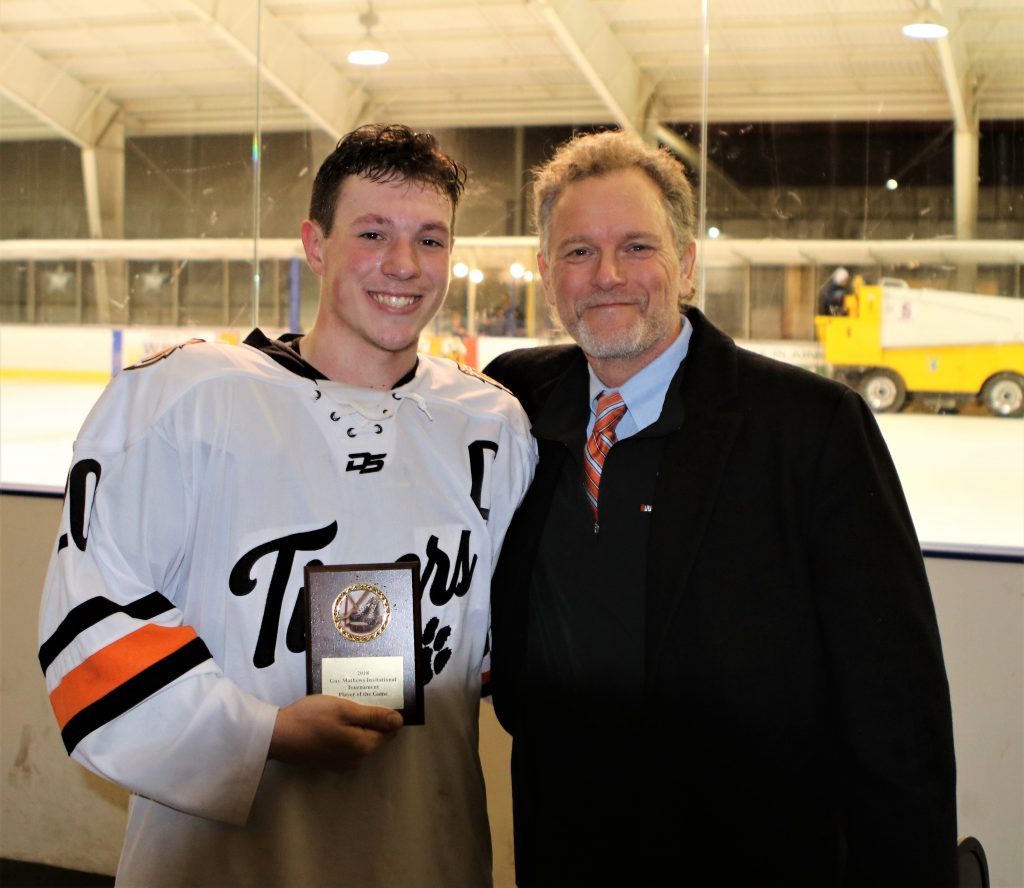