The state Department of Health confirmed the first case of monkeypox in Westchester County on Thursday, one of 21 cases discovered so far in New York State.

The cases of orthopoxvirus/monkeypox cases, a designation established by the Centers for Disease Control and Prevention (CDC), have been confirmed through testing. Of the other 20 cases so far, 19 have been identified in New York City and one in Sullivan County. There was no mention as to where in Westchester the person who has tested positive resides.

Health care providers throughout the state have been alerted so they have information regarding reporting and case testing, should any of the patients have symptoms consistent with monkeypox.

“Based on the limited information available at this time, the current risk to the general public appears low though we urge New Yorkers to stay informed and vigilant,” an advisory from the Department of Health read in part.

Monkeypox is a rare viral illness that does not usually cause serious illness, but in rare cases can result in hospitalization or death, according to the Department of Health. Monkeypox typically begins with a flu-like illness and swelling of the lymph nodes and progresses to a rash on the face and body. Most infections last two to four weeks.

State Sen. Elijah Reichlin-Melnick (D-Nyack) said it was critical to receive the alert from health officials. One of the lessons from the COVID-19 pandemic is the public receive health information as quickly as possible.

“I appreciate the New York State Department of Health making us aware that a case has now been identified in Westchester,” he said. “My office will continue to monitor the situation, and I encourage constituents to be aware of symptoms and recommendations described on the New York State DOH website.” 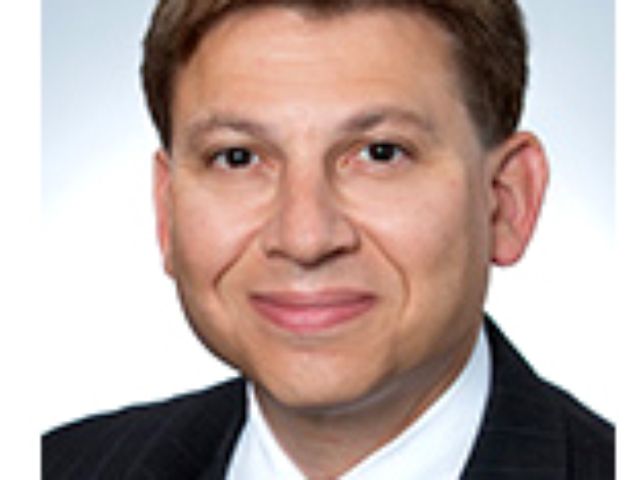 Vandercar ‘Wanted to Make the World a Better Place’