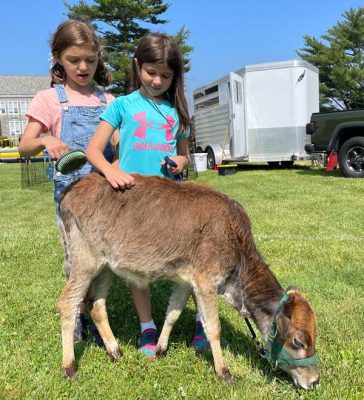 Arielle Goldstein, a special education teacher at Lakeview Elementary School in Mahopac, brought a bunch of mini farm animals from her home to teach her students about animal care.

“I grew up working at Muscoot Farm in Somers,” said Goldstein. “I think it is so great to expose kids to animals that they would not normally see.”

A year ago, Goldstein and her fiance, Dan Honovich, who is a veterinarian, bought a farm in Patterson and started stocking it with dwarf goats, mini donkeys, mini cows and micro cows. They now have a collection of 30 animals at their farm, Ridge Ranch.

On a recent sunny morning the couple brought a few of the small farm animals to Lakeview for all of the second graders to see.

Samantha, 8, led a mini donkey named Caz on leash as a group of her classmates gathered round. Though only second graders, the children towered over Caz, who only stood as tall as their waists.

“My uncle’s dog is bigger than this donkey,” Samantha said. “She’s so small.” 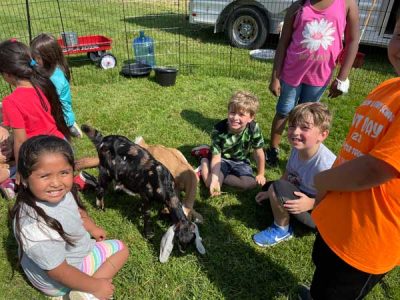 Caz, who likes having her cheeks scratched, didn’t mind the children fussing over her. One boy, Sammy, played with the donkey’s mane and shaped it into a mohawk, but the animal didn’t seem to notice.
“They are very gentle creatures,” Honovich said. “They are great with children.” 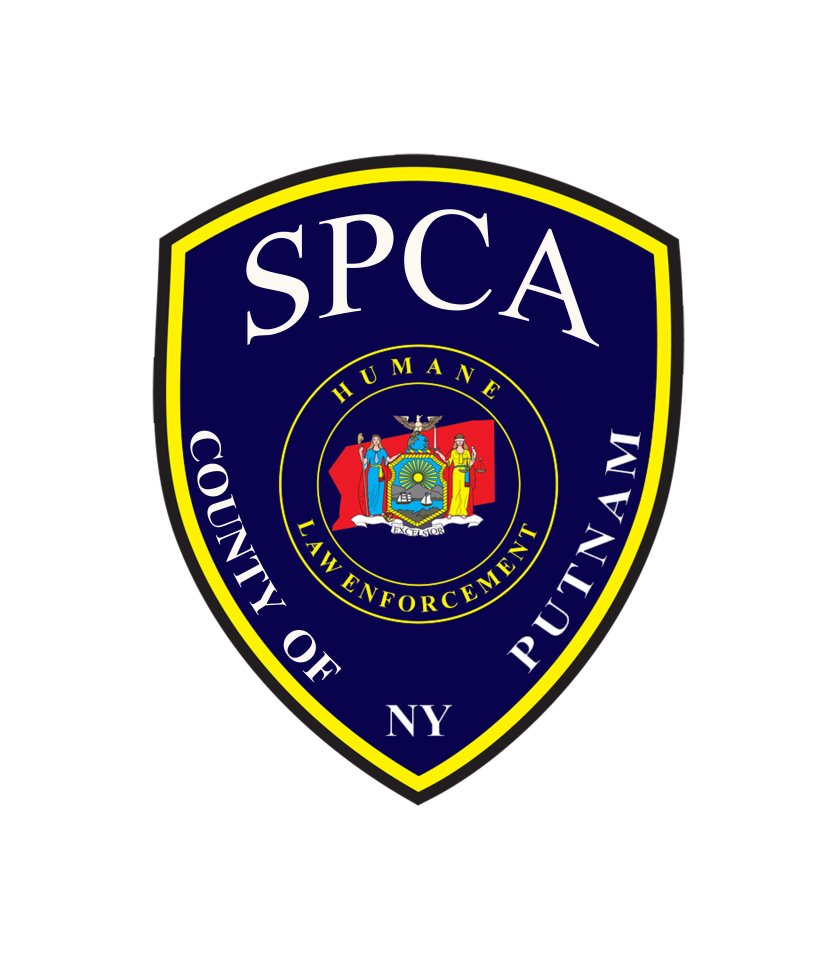 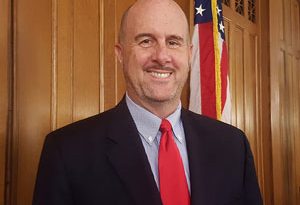