Skip to content
Police/Fire The White Plains Examiner
September 22, 2021February 22, 2022 Rick Pezzullo Yonkers
We are part of The Trust Project

Heriberto Polanco, 27, of the Bronx, pled guilty on September 14 to three counts of Unlawful Surveillance in the Second Degree, a felony. According to his plea agreement, Polanco will receive probationary supervision with sex offender specific conditions and will be required to register as a sex offender.

“The predatory behavior Heriberto Polanco displayed is incredibly disturbing and unacceptable,” said Westchester District Attorney Miriam Rocah. “Everyone should have the expectation of privacy when they enter a changing room in a store, and Mr. Polanco violated that on numerous occasions.”

On August 28, 2019, at approximately 7:15 p.m., a customer at Forever 21 at the Cross County Center in Yonkers was trying on clothes in a unisex dressing room when she noticed a cell phone sitting on top of a sneaker outside her room with the camera lens aimed directly at her. The victim screamed and immediately called Yonkers Police, who identified Polanco, an employee, as a suspect after the victim’s sister reported seeing Polanco running out of the dressing rooms.

On September 10, 2019, Polanco admitted to Yonkers Police that he placed his phone under the victim’s dressing room in an attempt to record her changing. He also admitted to recording other female customers in the Forever 21 dressing rooms without their permission during August 2019.
Polanco is scheduled to be sentenced on December 7. 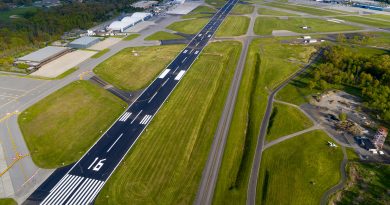 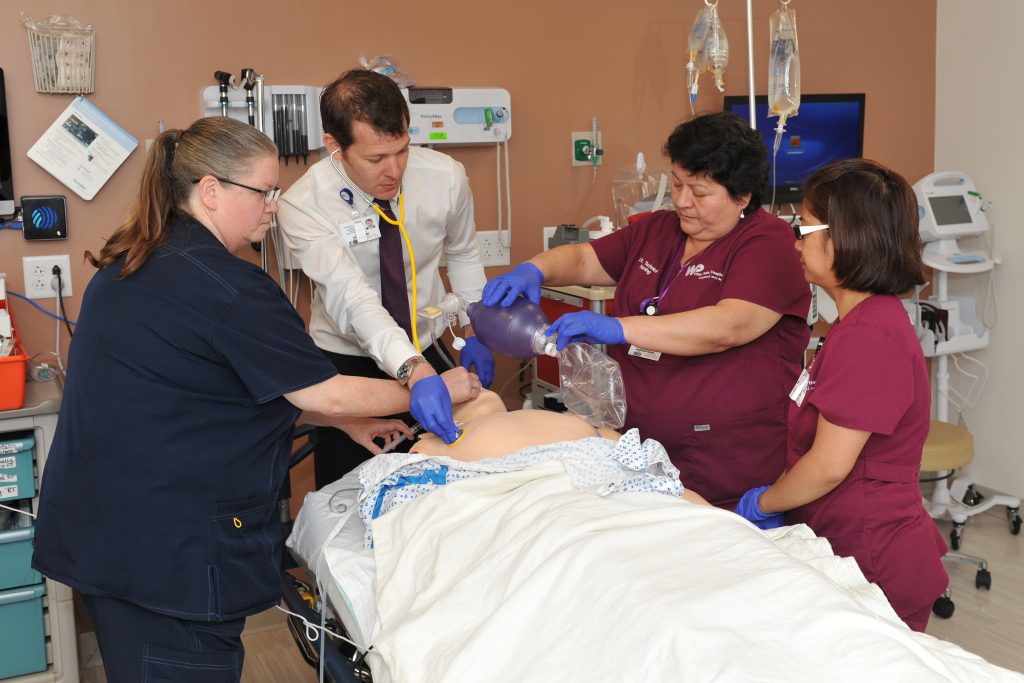