There are only so many Halls of Fame in this world, and while they keep popping up at street-smart schools across the country they’re still pretty dang tough to gain admittance to; unless of course you’re a coach of the ilk of Hendrick Hudson’s Diane Swertfager, who stamped her recent induction into the Westchester County Sports Hall of Fame with yet another Section 1 volleyball championship last Saturday.

The second-seeded Sailors cruised to a three-set victory, making short work of fourth-seeded Ardsley at Walter Panas High. So that’s 13 Section 1 championships in 15 years for those keeping score at home, making her success rate all the more unparalleled when it comes to Section 1 volleyball. The never-ending list of superlatives don’t do her justice, but the passion she stirs from players both past and present are all she’s ever cared about; well, that and seeing their triumphant moments.

Coach Swerty, as she’s knows on the circuit, is to the game of volleyball what Lakeland Coach Sharon Sarsen is to field hockey, what Somers Guru Tony DeMatteo is to football, what Peekskill’s Lou Panzanaro was to basketball… legendary dignitaries that transcend the sports scene in this neck of the woods.

“One of the most impressive areas of Coach Swertfager has been that I really believe that she not only raised the level of volleyball play at Hen Hud, but she raised the level of all of Section 1,” Hen Hud A.D. Tommy Baker said. “We have been so successful, that other teams, had no choice but to become better. That is a trait, not many coaches can say about themselves.”

While we’re on the subject of raising the level, Coach Sarsen continued her assault on the state record books last week, winning an unprecedented seventh-straight Section 1 title last Tuesday when her six-time defending NYS champion Hornets made short work of No.2 Rye in a 4-1 showdown that never materialized on account of All-American Dana Bozek simply going off with four first-half goals. Sarsen’s assemblage of slayers topped that off with a 4-0 Region 1 championship victory over Section 4 champion Vestal last Saturday at Valhalla High School.

I can’t tell you how many times over the course of the last 25 years that I have linked Sarsen – a product of John Jay CR High — and Swertfager – a Pleasantville grad — into the same repetitive piece, simply adjusting the number of championships and adding to the lore of what will likely be unsurpassable in my lifetime. Neither of them are going anywhere none too soon, so the plaques and banners will continue to pile up, and their respective school districts will continue to pay the homage befitting two of the greatest coaches in New York State history. Cheers, ladies: I raise my glass to each of you, and wonder what would prevent Sarsen from being on the list of 2016 inductees to the Westchester County Hall of Fame …

SHAME on SECTION 1 for admitting its unfounded and wholly irrational reason for trashing Mahopac High — its former site for the Section 1 football championships for 13 years – and essentially proclaiming Mahopac as a town of racists in doing so. Section 1 should be ashamed of itself and offer up some kind of public apology from its highest-ranking officials on down.

Section 1 Football Chairman Chuck Scarpulla told the Journal News last week that Section 1 administrators opted not to return to Mahopac because of separate “allegations” of racism against Mahopac teams that drew widespread attention the last two years. (P.S. one incident was completely unproven and the other had many rabble-rousing protagonists – both black and white — and no athletes proven to be involved)

“People didn’t want to go back there,” Scarpulla told the Journal News, speaking for everyone I suppose. “(Mahopac) was absolutely perfect for what we do, but, unfortunately, they felt it wasn’t the place to go.”

Really, Chuck? Really? You took a section-wide poll? Or did a bunch of Section 1 paper shufflers gather in one of your cushy offices where everything you eat and drink is on our dime and say, “We gotta be P.C. here and ditch Mahopac, guys. We don’t have a Plan B, but the entire town of Mahopac, which has been so princely to us over the years, has to pay for these incidents by a handful of teenagers. All in favor!”

Folks in and around Mahopac and Putnam County were flabbergasted to read those comments from the man in charge of Section 1 football considering: A. we’re not all racists here in Mahopac and we take great offense to being broad stroked as such; B. we’re no different than Yorktown or North Rockland or any other predominantly white town in American; and C. Mahopac put its best foot forward the last 13 years to make Championship Day a grand one, unlike the one we just had where you put three championship games in three different sites (two at the same time).

It made me sick to my stomach to read those comments, as some things are better left unsaid, and right now the whole bunch of you deserve the egg on your face for the catastrophe you created for Section 1 football (with no Plan B in place!), and the ultimate indignity you slapped on Mahopac, one of the finest sports towns in all of Section 1. Your punishment has essentially branded that townships and its school district, which has been very, very obliging to Section 1 over the years, as a settlement of racists… take a bow boys and girls, take a freaking bow! 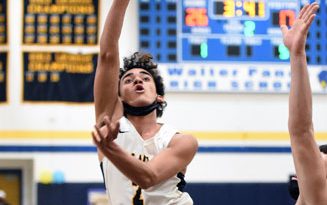 Panthers’ Season Ends With a Regional Loss to Marlboro 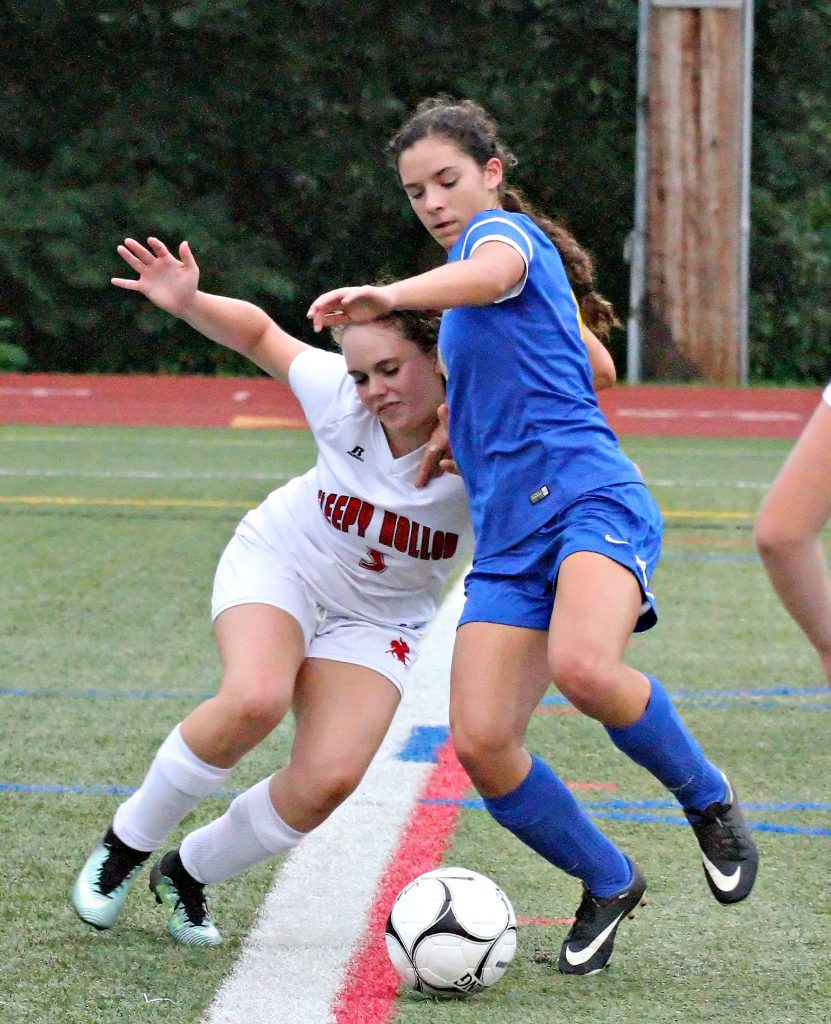