Maybe I just don’t relate to the scene anymore; perhaps for the first time I can ever recall, I just don’t get the muddling local sports circuit. Excuse me if this sounds pompous, but I have always fancied myself a man for all generations; the kind of guy who can relate to moms, dads, grandparents, coaches, athletes… even greasers and nerds (do they still call them greasers, hah?). I’ve prided myself on knowing the people I cover, propping them up on a pedestal when the time came and holding them accountable when called for. But it just doesn’t pay to call people out any more. Just like it doesn’t pay in many cases to put your teaching career on the line to be a varsity coach these days. Thusly, Direct Rays reads more like Direct Clichés (until today).

I’ve mellowed over the years on account of the fact that I have two children now and they don’t need to see their dad getting lumped up by a bunch of new-age athletes and parents, who take matters into their own hands if they don’t like what we say in the local media or what they perceive from their coaches. I hear about it from folks all the time if and when Junior doesn’t get the press and/or playing time mom and dad feel they deserve. I’ve had to talk people I love off the ledge because they have trouble dealing with playing-time issues for their children.

It just a few bad apples, but Mahopac — though hardly alone — is at the forefront of the tomfoolery these days; to the point where it is now indefensible (despite my deep respect for the Indians’ athletic prowess). There’s the varsity girls’ lax coach in Mahopac who had to call “no mas” on a parent that reached into his car window in an effort to pummel him on account of his daughter being cut from the team (it’s all on film but he’s plead not guilty despite eye-witness testimony). We’ve had the two Mahopac racial incidents (that we know of); the one with Mount Vernon that went viral and the alleged incident with Carmel, and who knows what else has been swept under the rug in the town I call home (though not proudly these days).

We’ve got parents at Lakeland and Somers writing letters to assist in the dismissal of the former coaches. Somers lacrosse parents won’t be happy until the Gait brothers share the gig… Donahue, DeVito, Schurr, Woolard, Janavey, DeGregorio, blah, blah, blah, in just 18 years. They’ve got a shelf life of three years on average over there.

Heck, a few years back Lakeland folk ran A.D./Coach/P.E. Teacher Denny Robinson and his brother Mike out of Lakeland after 40 years of unwavering service and dedication, thinking the grass was greener on the other side (turns out otherwise).

Putnam Valley’s best coaching candidates won’t touch a coaching job with a ten-foot pole on account of the B.S. over there in the town I once called home, which has gone through athletic directors like Snoop Dog puffs through a dime bag (some ghastly number like 8 in 12 years). The last A.D. went through hell while hiring a replacement for longtime lax Coach Brian Kuczma as parents formed lynch mobs to get “their guy” hired while wreaking havoc against the eventual replacement. They recently had to ban a parent from the Put Valley athletic facility, only to see said parent return in disguise (ala Bobby Valentine in the Mets dugout). And don’t get me started on the way they treated former girls’ hoops Coach Kelly Thompson a few years back.

Every district has its maroons, but it sure as heck seems like they’ve tripled the past 20 years, and there’s no turning back. It’s too far gone now, so we’re stuck with a hot mess, which will only get soupier as school boards and administrators continue to cave in to the small-town politics that endure and destroy prep sports, from tee-ball to varsity football.

There was a time when coaching the youth of America was a privilege and a dream job, but what teacher/coach wants to risk their pension and livelihood to mentor young student athletes these days when a witch-hunt inevitably awaits them?

Without being too critical of you youngins I cover, I will say this: My generation had thicker skin than you guys/gals do, and, as you’re dads and grandpas will tell you, we walked up hill both ways in a driving snowstorm just to get to school. I’m not saying we didn’t do stupid stuff, because Lord knows I was the leading hitter in my “Mailboxing League” back in the day (there was nothing else to do in PV), and the captain of a crappy Lakeland basketball team that sometimes hit the Shillelagh House before practice after our season spiraled (drinking age was 18 then). The difference was we kept everything in-house and we kept our parents out of team business. If our parents came anywhere near our coaches, we disowned them (until we needed our allowance).

Then, I want to say sometime around the mid-90s (like right after Yorktown’s two state championship football teams), things started to change, beginning with the advent of the vicarious, helicopter parent and the baby-coddled brats, who oftentimes turned on their coaches. School boards began to cave in to the squeaky wheel at the same time, and administrators, fearing the loss of six-figure deals, were at the mercy of the school board and the whimpering taxpayers that employed them: The Imperfect Storm, if you will.

Twenty years ago I was one of the few meatheads opining in print (at least I got paid for it). Now, we got Dumb and Dumber on the blogs spewing negativity about your kid while pumping up his own. It’s insidious! They’re still kids for God’s sake. Save your negativity for the bleachers.

I’ll go on record as saying that in this neck of the woods Mahopac was once the last bastion (until former A.D. Frank Miele retired), and Yorktown has always done a pretty good job of maintaining an old-school mentality (or just a better job of sweeping their B.S. under the rug). But the days of yesteryear and the greater good are long gone, my friends. Nowadays, the end justifies the means, so long as I get mine. I reckon I best get on board, lest mine get left behind.

Nah! Then I’d be a hypocrite. 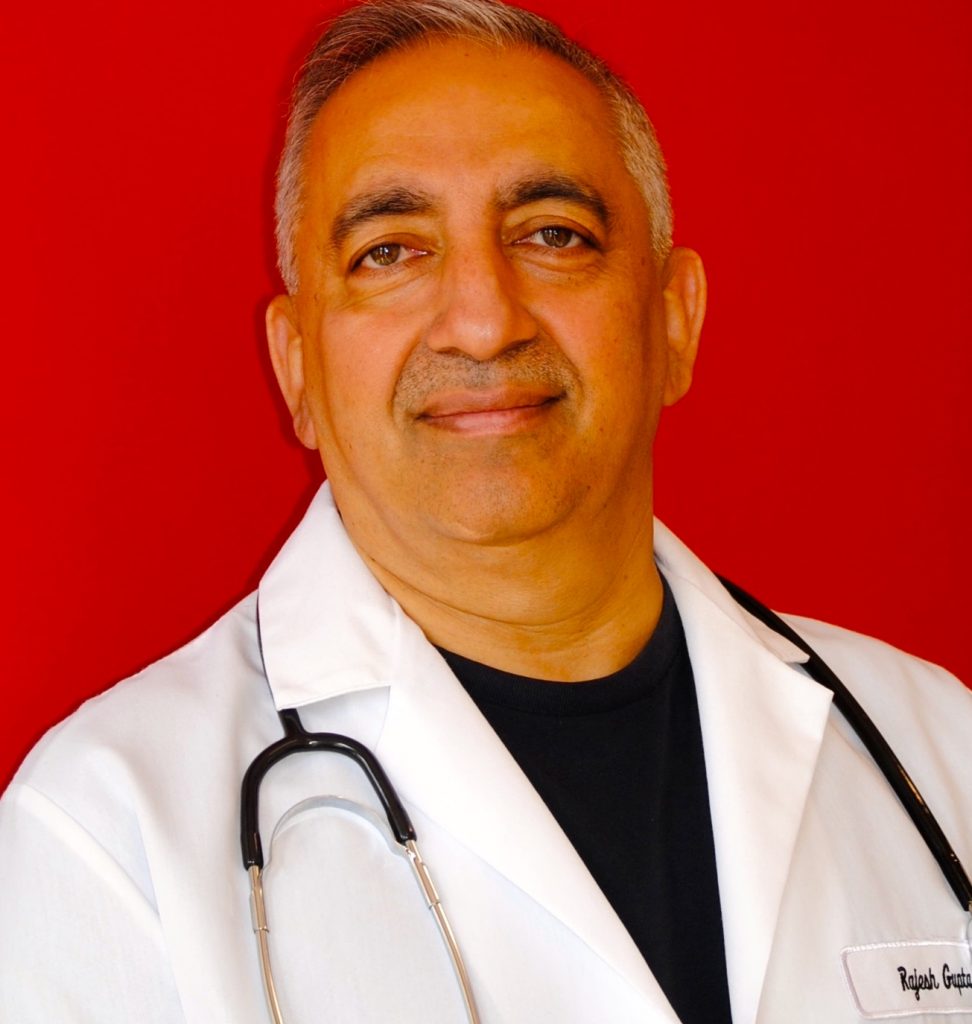 How to Help Your Children to Grow Up Allergy Free