Dr. Kimberly Crawford was named Principal at Ridgeway School by the White Plains Board of Education last week.  She replaces Jessica Torres-Maheia, who took a position in another district.  Crawford had been serving as Interim Principal at Ridgeway. Prior to that, she had been Assistant Principal.  The probationary appointment is effective through Sept. 22, 2025.

“Dr. Crawford has proven to be an excellent administrator and we are delighted to be able to promote her to this position,” said Board of Education President Rosemarie Eller.

Crawford thanked the board for its confidence and said that “White Plains is a very special place.”

Before coming to White Plains Schools in 2016, Crawford served as a kindergarten and third grade teacher, as well as an administrator, in various New York City schools.

Crawford has a bachelor’s degree from Cheyney University, a Master’s Degree in Educational Leadership from Cambridge College in Massachusetts, and a Doctorate in Executive Leadership from St. John Fisher College.

Retiree Eileen McGuire is serving as Assistant Principal at Ridgeway until a permanent replacement is appointed. McGuire was Principal at Mamaroneck Avenue School for eight years. 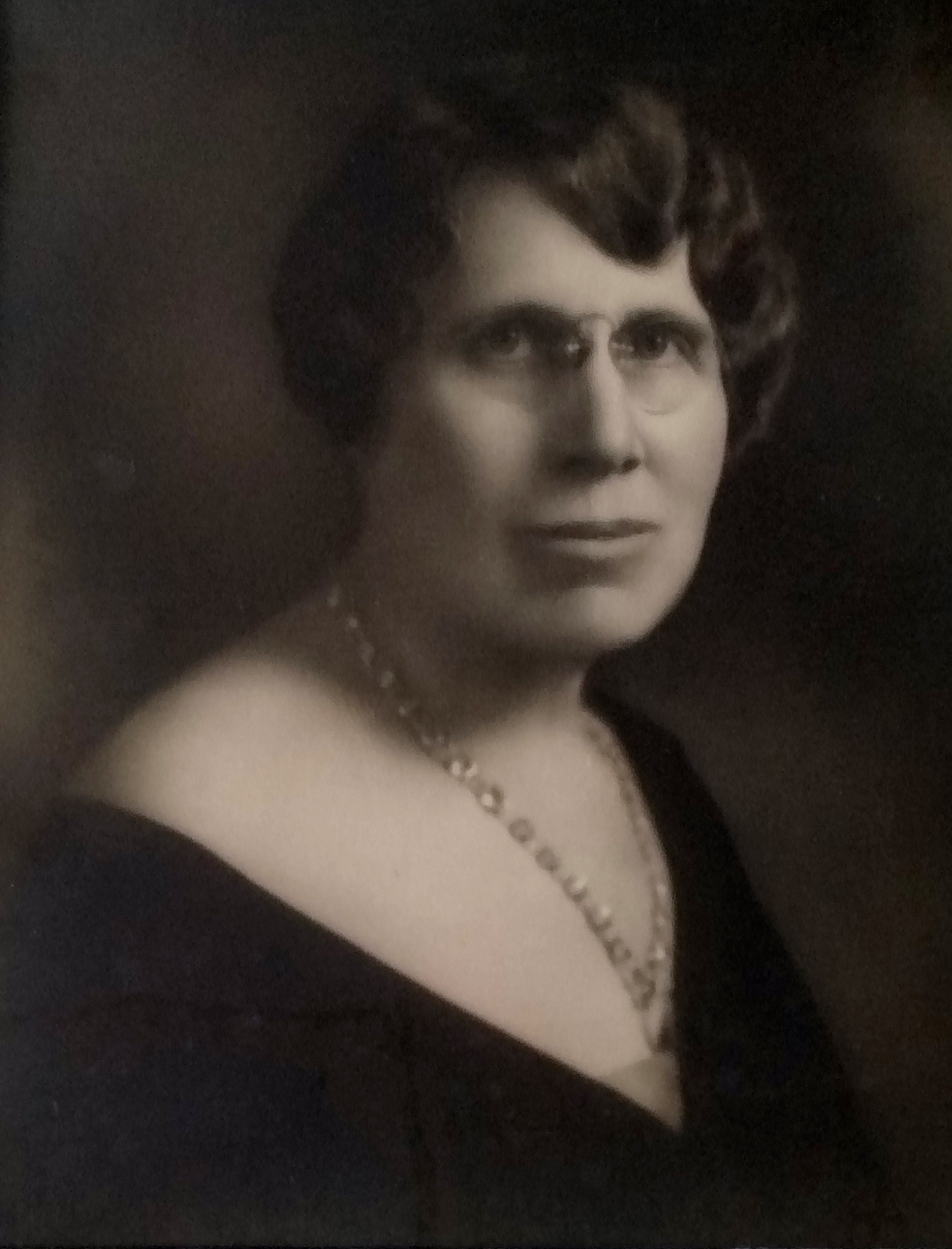 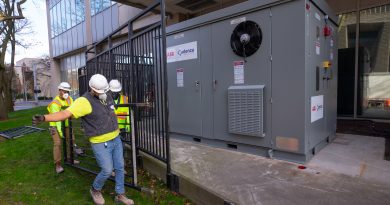