Cortlandt officials are considering putting the brakes on any more gasoline service stations setting up shop on Route 6.

The Town Board has scheduled a public hearing for September 21 on what will likely be either a nine-month or one-year moratorium on such projects after Town Attorney Thomas Wood said a businessman recently approached the town with a proposal to build a gas station on a portion of Route 6 past the Cortlandt Town Center leading up to the Yorktown border.

“The question is, do we want more gas stations there?” Wood said, noting plans to extend a sewer district in the area could lead to more inquiries.

There are currently five operating gas stations on Route 6 from the Peekskill border to the Yorktown border.

A sixth station, approved by the Cortlandt Planning Board, is planned to be constructed on the one-acre site formerly occupied by The Hummingbird restaurant. Gas Land Petroleum Inc. will be operating a convenience store and six gas pumps and make improvements to the traffic signal at the exit/entrance ramp to the Bear Mountain Parkway.

Wood said Gas Land has received a highway work permit from the state Department of Transportation for the traffic signal. He said that project would be exempt from the moratorium.

However, it is unclear whether a planned expansion of an existing gas station across the street from Gas Land that is currently going through the planning process will be temporarily halted by the moratorium.

A former gas station that has been abandoned for years near the Montrose Improvement District water treatment plant is owned by Con Edison. Wood said town officials have been pressing the utility to clean up the site.

County: No Victory for Million Air in Airport Case 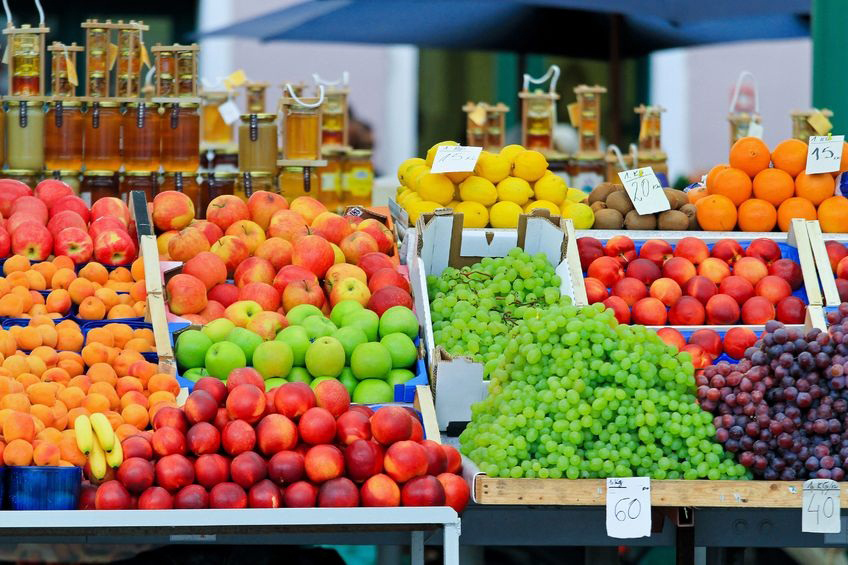 Grand Opening for Yorktown Farmers Market Set for May 19