Health The Examiner
November 24, 2022 Martin Wilbur Cortlandt
We are part of The Trust Project

Susan and Nicholas Milton have lots to be thankful for, not only this week when they will spend their first Thanksgiving at home with their 13-month-old daughter, Ava Grace, but every day.

Gracie, as her parents call her, was born prematurely on Oct. 22, 2021, after only about 29 weeks and was in respiratory distress. It was discovered when she was about 12 weeks old that she had the rare disorder Beckwith Wiedemann Syndrome, which typically results in an enlarged tongue that restricts breathing and makes eating and drinking difficult, if not impossible.

About 1 in 10,500 babies are born with Beckwith Wiedemann Syndrome.

Admitted last February to Blythedale Children’s Hospital in Valhalla, the medical team was able to eventually wean Gracie off a ventilator, and for the past several months she’s been receiving feeding therapy twice a week.

For the Miltons, residents of Cortlandt Manor, the progress Gracie has made since leaving the Neonatal Intensive Care Unit (NICU) and coming to Blythedale, first for inpatient care followed by outpatient services since the start of the summer, has given them hope that their daughter’s health struggles will one day be behind them.

“They’ve been so instrumental in her growth and her progress, and we’ve just seen her grow in leaps and bounds, from not being able to lift her head up to standing and pulling up on everything and us having to babyproof the whole house (to) block off all the things that she shouldn’t get into in the house,” Susan Milton said. “It’s nice, it’s nice to need to do that because we didn’t know whether we were ever going to need to do that.”

Although Gracie had tongue debulking surgery, it initially didn’t open up a large enough passage for her to breathe or eat as most babies in the first year of life would. That forced doctors to perform additional surgery to allow for gastronomy tube feedings, her parents said.

Speech pathologist Jessica Meyer, who works with Gracie twice a week for her food therapy sessions, said for a child who has been through so much, her progress has been an eye-opener. Her disposition and her personality make Gracie a joy to work with, Meyer said. She lets also her know what she likes and doesn’t like.

“She’s just so loving and so sweet and she always welcomes me with a smile,” Meyer said. “It might be because I have food with me, and that’s a big thing that Gracie loves.”

Currently, Gracie has progressed to thicker purees, such as mashed sweet potatoes, pureed turkey and chocolate mousse for dessert, which she had during her session last Friday in advance of Thanksgiving, Meyer said. Staff is taking it slowly, but there have been highly encouraging signs, steps that need to be taken that most people never have to think about.

“She had to learn how to move her tongue upwards differently,” Meyer said. “So we are working on taking little tastes, moving it side to side. There are several hours of work that’s needed that we never have to pay attention to, and so it’s kind of breaking it down, step by step, and directing Gracie how to use her tongue and her mouth safely and appropriately for swallowing.”

Nicholas Milton said the wide range of services at Blythedale have been crucial in helping her to make the impressive progress to date. Most importantly, the children’s hospital team was to make sure she was untethered from breathing tubes.

“Prior to coming to Blythedale, there was more of a NICU setting,” he said. “We were able to get her services and kind of just getting her to play like a normal kid.”

Going forward, the goal is to see Gracie fully off the feeding tubes, which supplements her nutrition. It’s still too early what the long-term prognosis is but the signs are encouraging, Meyer said.

“I look forward to when she and I can go out to brunch one day,” she said.

“You don’t want to be in this position, but we’re so happy she’s home, she’d come this far and making this much progress,” Susan Milton added. 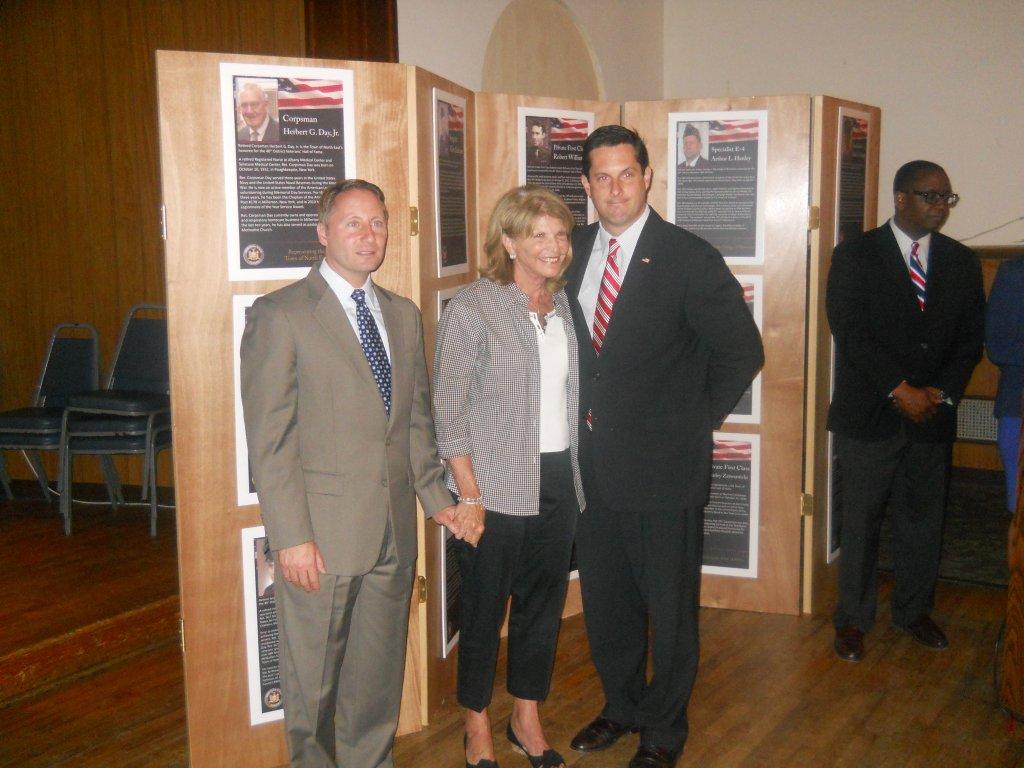