Skip to content
Police/Fire The Putnam Examiner
May 5, 2021February 23, 2022 Anna Young Carmel, Carmel Police Department
We are part of The Trust Project

Police Chief Anthony Hoffman said two readers will be installed at fixed locations on the western side of Carmel and Mahopac along the Route 6 and Route 6N corridors. A mobile reader will also be mounted on an incoming department vehicle, he said.

The installation of license plate readers is part of a project that began last year but was halted due to the COVID-19 pandemic. While there is currently one reader in an unspecified location in the Carmel Hamlet, the Carmel Town Board at its Apr. 21 meeting authorized the department spending $39,716.47 to continue the venture.

Currently, $40,000 is budgeted to the police department for surveillance equipment.

“(The reader) has been utilized most recently in the past couple of months,” Hoffman said. “We had an assault that was a stabbing in Putnam Plaza and due to the actions of our staff, they were able to review the data from the license plate reader camera and were able to develop a suspect which later led to an arrest. So, it has been used and it’s been used effectively.”

The Carmel Police Department is a member of the Westchester/Putnam Real Time Crime Center, which is overseen by the Westchester County Police. The program is responsible for several public safety intelligence measures, including the regional license plate reader program, Hoffman said.

The program includes fixed and mobile reader units consisting of 113 sites and 213 cameras throughout Westchester and Putnam counties.

Hoffman said the singular camera also played a vital role in identifying a vehicle associated with a ring of interstate commercial burglaries in 2019. Suspects were identified with the license plate reader and charged federally for their involvement.

He said the Carmel Police Department was able to assist the Westchester County Police and New York State Police in developing a lead and executing the arrest.

“Not only is it utilized by CPD, but it is utilized by our partners regionally,” Hoffman said.

Hoffman said the cost for the project is covered under a state contract designated for intelligence, security systems and solutions. The contract includes the same equipment and software, generated from Buffalo-based Digital Surveillance Solutions Inc. and Mobotix and Rekor, as Carmel’s current plate reader unit.

Supervisor Kenneth Schmitt said the license plate reader has proven to be a successful and useful tool in law enforcement investigations in Carmel. Schmitt said he’s pleased the department is resuming the project, explaining it will provide an added resource to apprehending suspects and improving public safety.

“The assault at Put Plaza, we were able to determine through the LPR’s up in the Hamlet the description of the vehicle that was involved in that incident and an arrest was made as a result of it,” Schmitt said. “These are very good and useful tools and I’m totally in favor of this.” 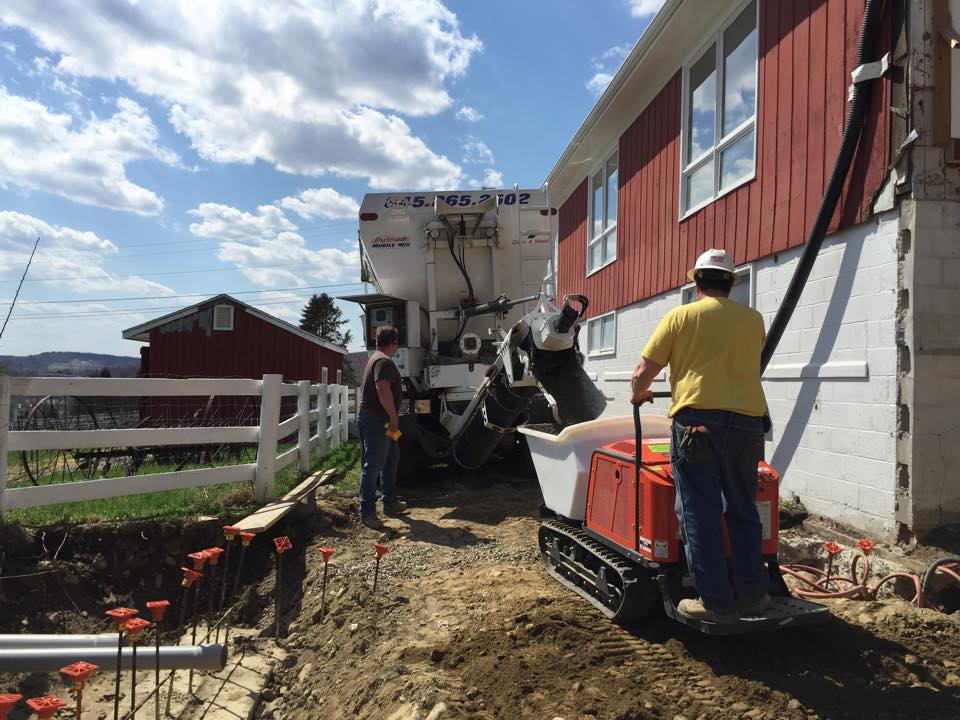