Byrne, who is running unopposed to replace term-limited Putnam County Executive MaryEllen Odell, was joined by Alison Esposito, the Republican candidate for lieutenant governor and a former NYPD deputy inspector.

The group had just completed a tour of about a half-dozen small businesses in Carmel followed by a roundtable discussion.

“We are here to look into the criminal justice system and bail reform,” Byrne told the small group of attendees. “We want to protect our families and our great community.”

Esposito referred to the current “catch and release” bail reform law that eliminates bail for many misdemeanors and nonviolent felonies.

Esposito is running with Republican gubernatorial nominee Lee Zeldin, a four-term New York congressman from Long Island who wants to repeal the state’s bail reform laws and has made public safety a key issue of his campaign. Many opposing the current bail reform laws claim they contribute to escalating crime by releasing repeat offenders without bail.

“We need common-sense governance,” McConville said. “One-party rule does not work; crime has moved up and we still have cashless bail and we shouldn’t parole unrepentant cop killers. We need to change in a big way.”

Commenting on the Democratic majority in Albany was Assemblyman Mike Lawler, (R-Pearl River) one of five GOP candidates vying for the nomination in the 17th Congressional District, which includes most of northern Westchester and Putnam County. Lawler advocated for new government at the state level.

“We have to stand up to the status quo and move the state in a new direction,” he said.

Esposito shifted her focus, contending that small businesses and families are finding it more difficult to survive. She urged people to vote in the Nov. 8 general election to “send a clear message to Albany who are acting on their own behalf.”

“We have to protect, support and oversee small businesses who are being overregulated,” she said. “And families should be provided with more tax breaks. People are fleeing New York for cheaper states.” 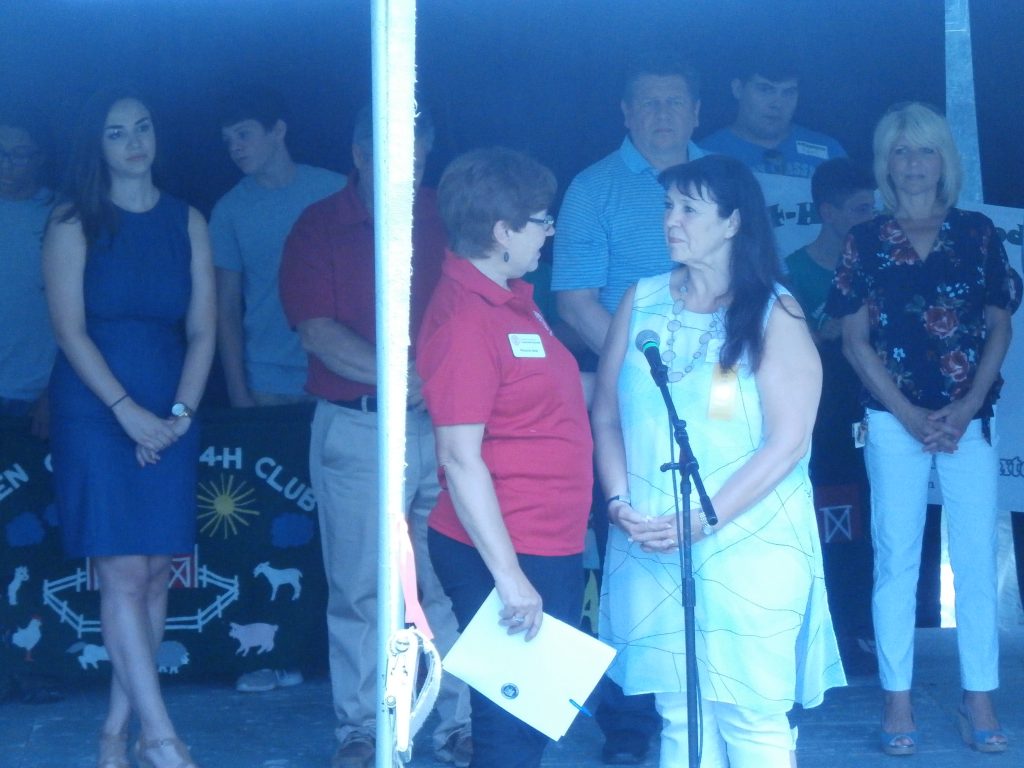