Skip to content
SPORTS
October 3, 2012 Ray Gallagher
We are part of The Trust Project

Mahopac chalked up a huge 1-0 win over North Salem last Thursday at home in double overtime. Scoreless until the 99th minute, American U-bound Joseph Iraola got his head on a 50-50 ball at midfield where he was accidentally booted in in the face after winning the ball.

The senior captain stayed on his feet, outraced one of the best defenses in the section where he beat keeper Johnny Law (yeah, coolest name in the section) to win the game. North Salem, currently ranked No.7 in New York State Class B, has already defeated Lakeland this season, and the Indians followed that up with another big win over Class AA heavyweight RCK, 2-1. Iraola scored his second golden goal in as many game two minutes into the first overtime on a free kick from just outside their box.

“He took the hit, finished the game for us, and really showed why he’s one of the top players in the section and the only two year captain I’ve ever had,” Mahopac Coach Chris Emery said. “He’s a tremendous leader for us on the field and is always willing to sacrifice himself for the team.”

“I think we played our best game of the season against North Salem,” Emery admitted. “We possessed the ball the best we have all season. Their keeper, Johnny Law, is strong, so we knew going in that goals were going to be hard to come by. We stressed before the game that we needed to be patient with the ball and play tough defense without getting frustrated if we couldn’t score. My team really stepped up and just kept working hard even after we missed some good opportunities.”

Jared Milian, Conor Butler and Nick Schiera did a great job of controlling the middle of the field and distributing the ball for the Indians. Ryan Conlin, Justin Fleischer and Luke Wilson also contributed on the outside to help provide Mahopac its strongest midfield effort of the season. Indian defenders David Kalaj, Jesse Lichtman, Ray Arcieri and Matt Fariselli were superb in front of sophomore keeper Mike Bernardi (5 saves), who made two point-blank saves early in the game to post his third consecutive shutout.

Against RCK, Mahopac finally tied the game in the 57th minute when captain David Kalaj headed home a corner kick from Conor Butler.

“We have actually been working on corners lately in practice, so it was nice to see our work pay off in a big spot,” Emery said. “David’s goal gave us a huge boost and we continued our strong play for the rest of the half but were unable to score the winner. Going in to overtime, we talked about how we’ve been here before so we knew what needed to be done. He had a lot more success attacking in the second half, so we decided to keep attacking that same goal to start overtime in order to try to get the victory right away.”

Iraola buried the free kick to ensure the strategy would work.

“They were two huge goals in our season,” Iraola admitted. “It really gave us a confidence boost. It was a huge relief that we pulled out the wins, especially at RCK on their home field.”

Emery is psyched to see the team really turn it around after a sub-par 2011.

“I can’t say enough about the fight that our team has shown,” Emery said. “They just keep working hard and never give up. My captains have been doing a great job of leading this team. David Kalaj played probably the best game of his career today. He was all over the field defensively and then on top of that he scored the tying goal. Joseph gives the team his all every game and never gives up on any ball in any situation. I’ve never had a player score golden goals in consecutive games before. It doesn’t get any bigger than that.”

Indians middies Jared Milian, Butler, Justin Fleischer and Ryan Conlin did a good job in the midfield. Defenders Jesse Lichtman, Matt Fariselli and Ray Arcieri played very well in the back with Kalaj. Bernardi played another great game between the pipes. The sophomore only made six saves, but four were on shots from point blank range, according to Emery.”

Arun Basuljevic, a midfielder who attends Mahopac High and starred for the Indians last season, verbally committed to Georgetown University last week. Basuljevic, a senior, currently plays for the New York Red Bulls U-18 academy team, having been forced by the US Soccer Academy to choose between his high school team and the academy. That decision was a difficult one, but one he had to make; Georgetown, ranked No.5 in the nation, was an easy call.

“It was everything about it, man,” Basuljevic said. “I loved the campus and the area around it. Also, it’s amazing both academically and athletically, so that made it that much more appealing to me. And the coach (Brian Wiese) was very cool. He was really nice and made me feel like I was really wanted at Georgetown. It’s on the east coast and not that far from home, which helped; because I wanted to stay relatively close to home. It was everything I had been looking for.”

YORKTOWN (3-3) scored three times in the first half and managed a 5-2 win over previously undefeated Yonkers. Yorktown’s dynamic duo got it done at the midfield. Ryan Roche had two goals, giving him a team-high nine. He also assisted on one of big Luk Saljanin’s two goals, his 8th and 9th of the season as well.

SOMERS (3-3) appears to be on the up-tick after a career performance from Harold B. Aryee in a 5-1 rout of visiting Carmel. Aryee was special, scoring a natural hat trick (3 in a row). Ian Warren and Nick Fecci added a goal apiece. The Tuskers have seemingly put their early-season struggles behind them with a pair of consecutive wins.

“Harold is a big presence up top and can play with his back to the goal and ends up in the right spot at the right time often,” Somers skipper James Palumbo said.

LAKELAND avenged an earlier loss to Lourdes in a 2-1 OT triumph of the Warriors. Hornet Gonzalo Prando scored two goals for the defending Class B champion Hornets. Timmy O’Driscoll and Patryk Seweryn each had an assist for the winners, who secured the 100th win in 8th-year Coach Tim Hourahan’s career (100-37-11), a calling that might ultimately find him atop the wins chart at Lakeland when all is said and done.

“Having the kids all run over to me after the game was a great moment, one that I will not forget,” said Hourahan, who was quick to point out assistant Nick Jerussi, who was there for 78 of those wins as either a player of assistant. “Just the fact that the kids organized something and went out of their way to recognize me for something that is actually more of about the program than me was very special. It was also nice to have a few of my alumni there at the game. They have been great and they are what make this program so special.

“I have had the opportunity to coach a ton of dedicated players and look forward to getting number 101 and we have an absolutely great test on Wednesday afternoon with the Beacon (8-0, state-ranked) team coming to the hive.” 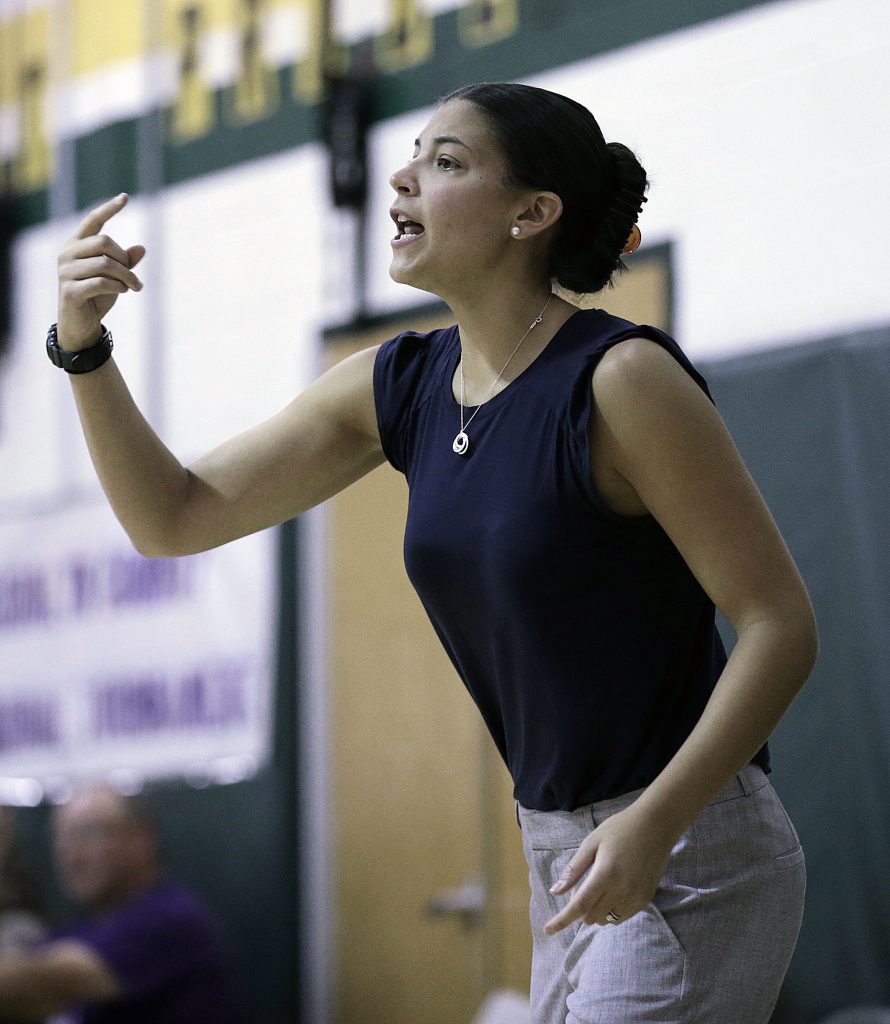