For the second time in less than a week, the Byram Hills boys’ lacrosse team found itself on the losing end of a nail-biting finish early Saturday afternoon.

Despite four goals from Michael Oronzio and two apiece by Benny Rakower and Reid DuToit, the Bobcats fell to host Hendrick Hudson 10-9. Sailor junior Dean Hiltsley’s fifth goal of the day with just over four minutes remaining turned out to be the difference as Byram Hills closed its week with another frustrating defeat after losing to Arlington in the final seconds just five days earlier.

The Bobcats, now 5-3 this season, had jumped out to a 2-0 advantage over Hen Hud nearly two and a half minutes into the game with Oronzio finding the back of the net twice within a span of 36 seconds. The Sailors finally managed to get on the board on a goal from Scott Lupi with 5:24 remaining in the opening quarter. By the time the period was over, they had added goals from Rocco Capicotti and Hiltsley to grab a 3-2 edge.

Byram Hills nearly tied the game with four minutes left in the half as a missile from Gavin Javorsky caromed off the pipes. But just over a minute later, Javorsky sent a cross-field pass to his left to Rakower, who beat goalie Rowan Caffrey with a shot to the near side. In the final 30 seconds of the half, Hen Hud came out of a timeout and Hiltsley restored the Sailors’ one-goal lead by dashing in from behind the cage and scoring from an extreme angle on the right side an instant before he tumbled to the turf.

Just as they did to open the game, the Bobcats began the second half with a couple of quick goals, starting with Oronzio’s third of the game 47 seconds into the third quarter. Just over two minutes into the period, Sean Siegel spun free in front for a shot that was deflected by Caffrey. The rebound went high in the air, where it was scooped up by Siegel and deposited into the cage to give Byram a 5-4 lead.

With 6:45 to go in the third quarter, the Bobcats opened up a two-goal advantage as Oronzio took a pass from Rakower, moved forward a few steps and then rifled a shot past Caffrey. Unfortunately for the Bobcats, their run of three straight goals soon ended as Hen Hud won the ensuing face-off and Ryan Clark sent a shot between the legs of goalie Jack Quinn.

A pair of goals by Hiltsley just 16 seconds apart gave Hen Hud a lead it never lost again. With 3:24 left in the quarter, Capicotti, who finished with three goals, scored from the left doorstep, the Sailors’ second man-up goal of the period. But the Bobcats stopped the four-goal Sailor run with 49.6 seconds left as Javorsky found DuToit open just right of the crease, and they began the fourth quarter trailing 8-7.

Another Capicotti goal in the first minute of the final period with the Sailors having a two-man advantage was quickly matched 55 seconds later by Rakower, who somehow managed to find the back of the net even though he was shoved to the turf from behind and landed on the goalie in the crease.

The Bobcats had several chances to tie again, but two blistering shots by Javorsky and one from Oronzio went wide. Then with 4:14 left, Hiltsley’s final goal gave Hen Hud a two-goal cushion. Rakower, who had four goals in Byram’s 8-6 home win over Fox Lane under the lights on Thursday evening, threaded a pass to DuToit on the right doorstep for a goal with 2:42 left, cutting the Sailors’ lead back to one.

A Hen Hud turnover with 45 seconds to go gave the Bobcats one last chance to get even, but Javorsky misfired on a long shot with 23 seconds remaining and then his rocket toward the cage from the left side with nine seconds on the clock was somehow fielded by Caffrey, who then sent the ball all the way down the field as time expired on the Byram bid to force overtime. 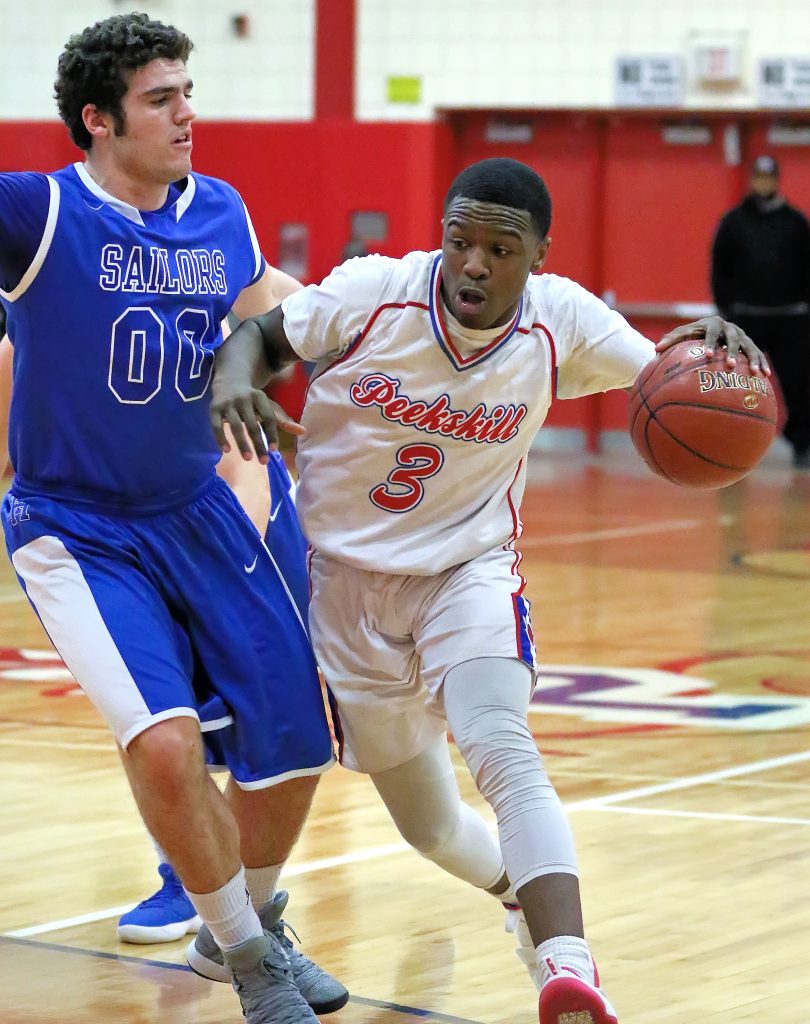 An Early Barrage Sends the Quakers to Their First Defeat 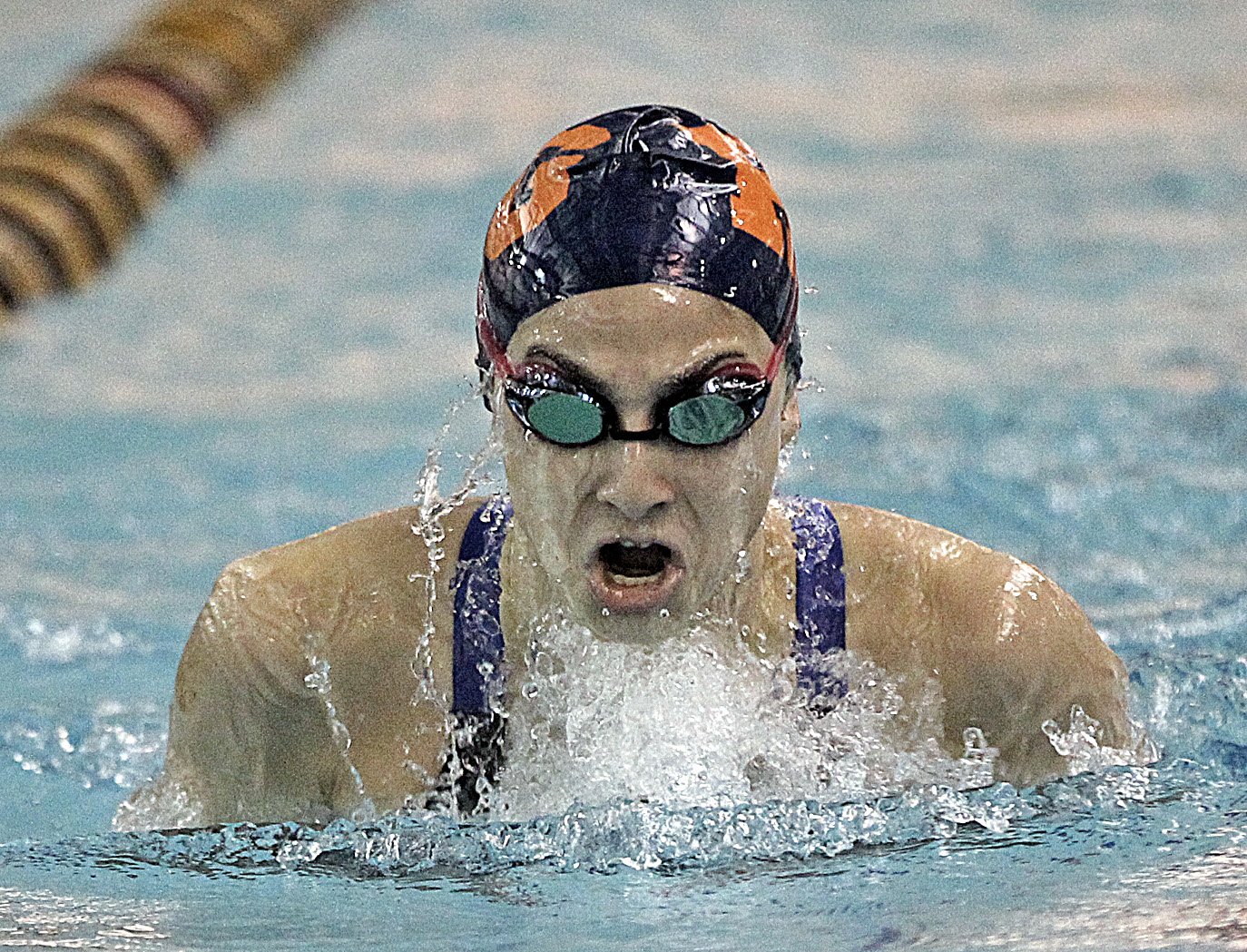