Skip to content
The Examiner
April 18, 2020 Martin Wilbur 242 Views 2 min read
We are part of The Trust Project

The Board of Legislators late Friday approved sharply reduced penalties for county property taxpayers who are unable to pay their bills by the Apr. 30 deadline.

By a 14-3 margin, the Democratic-controlled board passed the emergency measure that will not impose full penalties until after July 15.

“This is a public health and an economic emergency that has touched every corner of this county,” said Board of Legislators Chairman Ben Boykin (D-White Plains).  I’m grateful that we’ve been able to act to provide relief to taxpayers in our towns in a way that will also allow us to continue to provide essential services.”

For those who wait until after July 15, the full 7 percent penalty would then go into effect.

Another level of fine of 1.5 percent for the first half of July was eliminated in the final bill.

The plan was developed by a group of town supervisors, a majority of whom opposed a plan introduced earlier this month by County Executive George Latimer that would have delayed any penalty until after July 15 provided the taxpayer qualified for a hardship.

Most supervisors, however, argued that Latimer’s plan would have encouraged some taxpayers with the ability to pay to try and wait until the last minute, depriving cash-strapped towns of critical revenue. The reduced fines provide incentive for those who can pay on time while imposing only a nominal penalty for those who have lost their income.

However, Latimer said that he disagreed with the reworked proposal because for many of those who are unemployed or whose business has been forced to close, unemployment payments or stimulus checks may not arrive until after Apr. 30.

“The individual who’s lost their job may not have money yet from unemployment to compensate,” Latimer said “They may not have the check yet from the federal government. Why should we apply a late fee? It’s not a willful decision. It’s a lack of an ability to pay because of the coronavirus. That’s a real set of circumstances.”

Only towns and not cities are affected by the new law. Cities do not fall under the same law and must take their own actions regarding penalties. 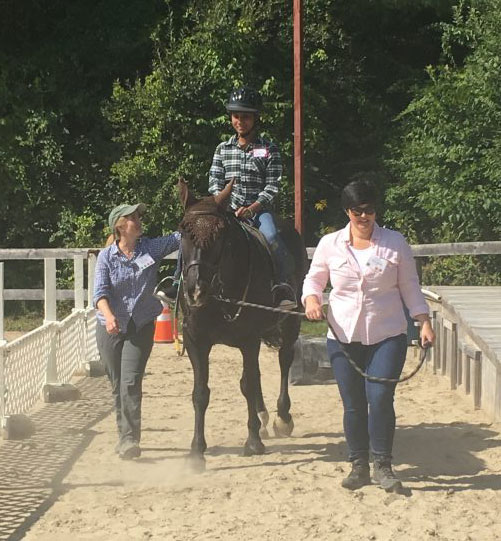