The State Legislature has passed two bills allowing spent nuclear fuel rods at the Indian Point Energy Center in Buchanan to be taxed as real property.

Two years ago, legislation, also introduced by Senator Pete Harckham and Assemblywoman Sandy Galef, was signed into law that allowed the pools where spent fuel cools and dry cask storage to be recognized as real property.

“For decades, the municipalities and schools around Indian Point received substantial tax revenue to help support their cost of operations, and this bill will ease the transition financially for them,” Harckham said. “That’s why it was imperative to introduce bills to protect residents and small business owners in this regard, so they do not have to shoulder this financial challenge entirely themselves, especially as we continue to rebound economically post-pandemic.”

“These new bills add the nuclear spent fuel to the property to be taxed. This will offer some financial relief to the municipalities and Hendrick Hudson School District, which have suffered with the closing of Indian Point. Helping the taxpayers is our goal,” Galef said.

Currently, spent nuclear fuel rods are being housed at the now closed Indian Point facility and at other nuclear power plants across the state and country. At Indian Point, fuel rods came from Con Edison, the New York Power Authority Generating Facilities, and most recently, from the power company, Entergy. For many years, the federal government has promised a site will be provided for the storage of these rods. However, this site has still not been constructed, and may not be for many more years to come.

In August 2021, the Nuclear Regulatory Committee (NRC) confirmed the spent fuel rods are owned Holtec, which is responsible for the closely watched decommissioning of the Indian Point plants.

“It is great news that the State Legislature has passed this bill, which will provide substantial tax revenue to both our local municipality and school district,” said Cortlandt Supervisor Dr. Richard Becker. “The decommissioning of Indian Point has created major concerns for our residents, some of which can be put to rest, thanks to our two state legislators.”

In 2017, Entergy, New York State and Riverkeeper stunned local officials when they announced the two operating nuclear reactors at Indian Point would close. Unit 2 powered down in April 2020 and Unit 3 shut down a year later.

Since that time, local leaders put their heads together in an effort to plan for the financial hit municipalities, the Hendrick Hudson School District and other entities would suffer after the $32 million revenue stream from Indian Point ran dry. 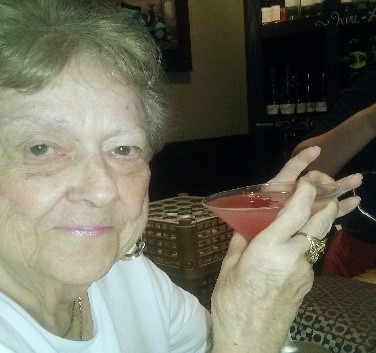