Education The Examiner
August 1, 2022August 9, 2022 Martin Wilbur Bedford
We are part of The Trust Project

Bedford School District officials will decide whether to have another firm examine its practices, policies and procedures as fallout continues from last school year’s incidents of bathroom photos being taken of special education high school students.

While the district hired the Manhattan-based Kroll Associates in June to conduct an investigation into the specific incidents, the firm made it clear that helping schools review or revise their policies is not its area of expertise, said Board of Education Vice President Steven Matlin.

If another consultant is hired, some overlap with Kroll would be expected, Matlin said.

Another possibility is for the district to assess practices, policies and procedures on its own. Part of the evaluation would also include the district’s climate and culture, and there would be a focus on special education students.

The Kroll investigation is ongoing.

“We can wait to see what Kroll comes back to us with because they are looking to see the policies and procedures that we have in place to the extent they were followed, where they could be improved,” Matlin said. “So there’s a bit of this that will cross over with what they’re doing, but this is way bigger than just what they’re doing, and then there’s the special education component of it as well.”

The Westchester County District Attorney’s office stated last week that the matter has been closed without the filing of any criminal charges stemming from multiple incidents that took place during the first six months of the 2021-22 school year at Fox Lane High School.

Because some of the individuals under investigation were under 16 years old, that alleged conduct would fall under the purview of the county attorney’s office and Family Court, according to a statement released last week by the district attorney.

Bertina Capuano, assistant chief deputy county attorney, who oversees the process of charges filed pertaining to juveniles, said her office has not seen anything related to those incidents.

“We’ve received no referrals for any incident involving the Bedford School District or the Fox Lane school,” Capuano said.

Photos that were taken in the bathroom were posted on social media.

Last spring, parents of special education students, including a few whose children were victimized, demanded answers into how the district could allow the matter to spiral and how students would be protected in the future. They also expressed frustration that the district ignored the needs of many of the special education pupils before the explosive accusations came to light.

Superintendent of Schools Dr. Robert Glass said he would report back to the board to evaluate whether all or part of any review would be better for an independent firm or if it was something that the district could handle internally.

Trustee Gilian Klein said the district could benefit from having an independent entity assist it in its review, particularly relating to practices, policies and procedures.

“So I think the independence of a third party has some real added benefits and can only complement the work you’re already doing to understand our culture, but could drill down on policies and procedures and ensuring that students are safe,” Klein said to Glass.

Board President Edward Reder said the climate and culture evaluation is a different component than practices, policies and procedures. The issue of protecting the vulnerable population of special education students is another layer for the board to consider, he said. 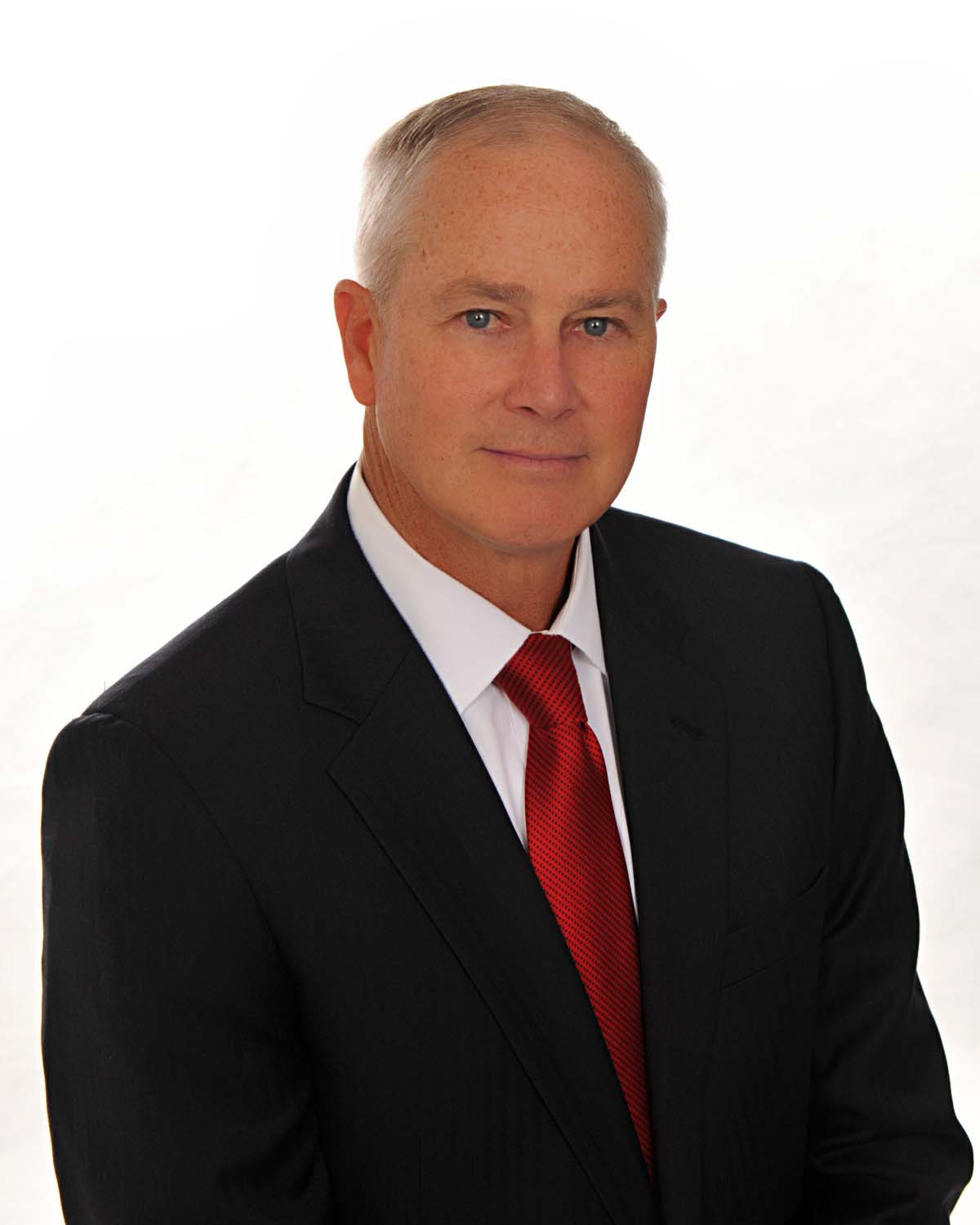 Apkon to Step Down as Jacob Burns Executive Director