Skip to content
The Examiner
May 6, 2018 Martin Wilbur
We are part of The Trust Project

Brewster resident Brayan Moscoso Arias, 22, was charged with the felony counts of sexual abuse and disseminating indecent material to a minor.

Arias was arrested as he was going to meet the girl. Police had the location under surveillance and apprehended Arias in a downtown Mount Kisco parking lot around 11 p.m.

There had been at least one previous sexual encounter with the girl and evidence had been recovered on his cell phone, according to a published report citing police sources.

Late Saturday afternoon, Bedford Superintendent of Schools Dr. Christopher Manno sent an e-mail to the school community informing the public that the district and the bus company were cooperating with law enforcement authorities on the investigation.

“Please know that the safety and well-being of all our students are of the utmost importance to us, and we will continue to be diligent in this regard,” Manno’s e-mail stated.

Arias was arraigned in Mount Kisco Village Court and his bail was set at $20,000 cash or $40,000 bond. He was being held in the Westchester County Jail in Valhalla. A temporary restraining order was also issued prohibiting him to have any contact with the girl.

He is scheduled to return to court on Thursday.

Look for any updates on this story in this weeks’ print edition of The Examiner. 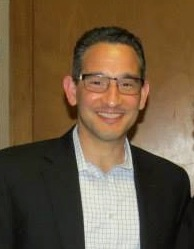 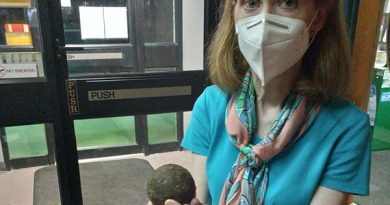