A new energy storage project that uses an innovation in lithium-ion (Li-ion) battery technology was unveiled this week at the New York Power Authority (NYPA) location in White Plains.

“Safe battery storage paired with renewable energy sources will be necessary for New York to meet its nation-leading clean energy targets,” said NYPA President and CEO Gil C. Quiniones. “NYPA is pleased to collaborate with Cadenza Innovation and NYSERDA in investigating this unique proof-of-concept storage project, which could be a real game-changer in the promotion of safety and cost savings as we develop new, cleaner technologies to fight climate change and advance a safe, sustainable grid of the future.”

Cadenza Innovation developed the technology and was awarded a grant from NYSERDA to showcase a safe, low-cost Li-ion battery that would be demonstrated at NYPA’s White Plains offices. Now in place following extensive development, testing and certification, the fully integrated, metal-enclosed and rack-mounted 250 kilowatt hour (kWh), 50 kilowatt (kW) battery storage unit will shave the Power Authority office’s peak electricity demand for up to five hours while delivering a cost-effective, high-​performance energy storage solution.

The total cost of the research and development project will be approximately $3 million. NYSERDA provided $1 million in support with Cadenza contributing the majority of remainder. NYPA contributed approximately $50,000 in addition to hosting the site, performing extensive research, and sharing its development and engineering expertise.

“NYSERDA is proud to support Cadenza’s energy storage project through our Innovation program as part of our efforts to scale up solutions that will accelerate our transition to a 100 percent zero-emission electric grid under Governor Cuomo’s nation-leading clean energy goals,” said NYSERDA Acting President and CEO Doreen M. Harris.

Woman Plunges to Her Death in Apparent Suicide in White Plains 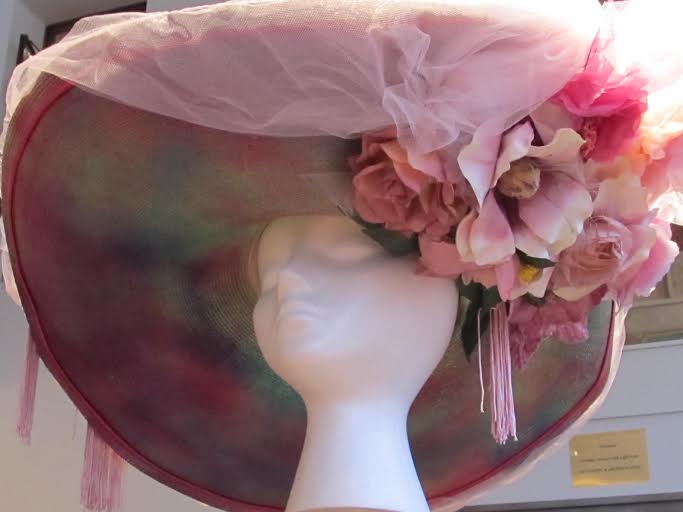 One Woman’s Experience Trying to Get Tested for COVID-19