Skip to content
The Northern Westchester Examiner
December 31, 2018 Rick Pezzullo 581 Views 1 min read
We are part of The Trust Project

The annual Polar Plunge to benefit the This Is Me Foundation will kick off 2019 at noon sharp New Year’s Day on the shore of the Hudson River at Riverfront Green in Peekskill.

This Is Me Foundation was created in 2011 by Lauren and Caitlin Brady to raise awareness about alopecia and help any individual dealing with an insecurity of any type. Each event has been sponsored by The Quiet Man Public House in Peekskill.

The Brady sisters were each diagnosed with alopecia areata, an autoimmune disease that causes hair loss, while in high school. It was often a struggle to deal with, but they always remained as positive as they could but never spoke publicly about it.

In January 2011, after watching Miss Delaware 2010, Kayla Martell, take her wig off and explain she would compete in the 2011 Miss America Pageant wearing a wig, as she too had alopecia, the Brady sisters decided three weeks later to start the This Is Me Foundation, which they did via a short YouTube PSA.

In January 2012, the Brady sisters began giving college scholarships to local high school seniors enrolled in college who have displayed leadership skills while having faced adversity of any kind or helped others through adversity. The scholarships are presented in honor of their late close friends Ryan Risco and Cait Chivonne Polhill and are funded primarily through the money donated at the Polar Plunge.

Anyone interested in participating or just making a donation can do so by just showing up Tuesday behind the Peekskill Train Station. 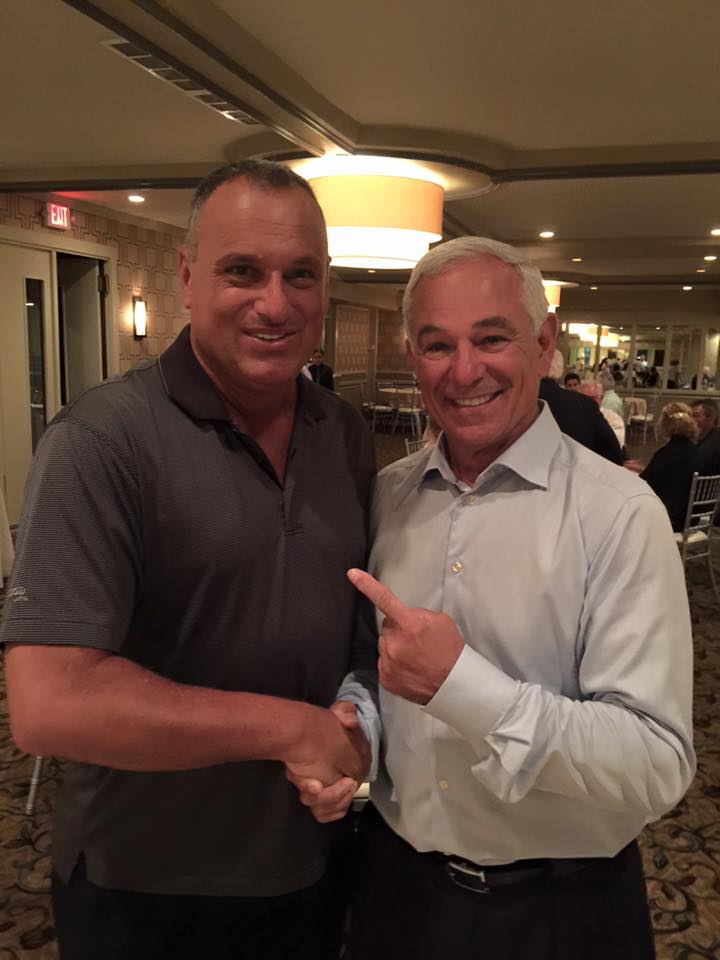 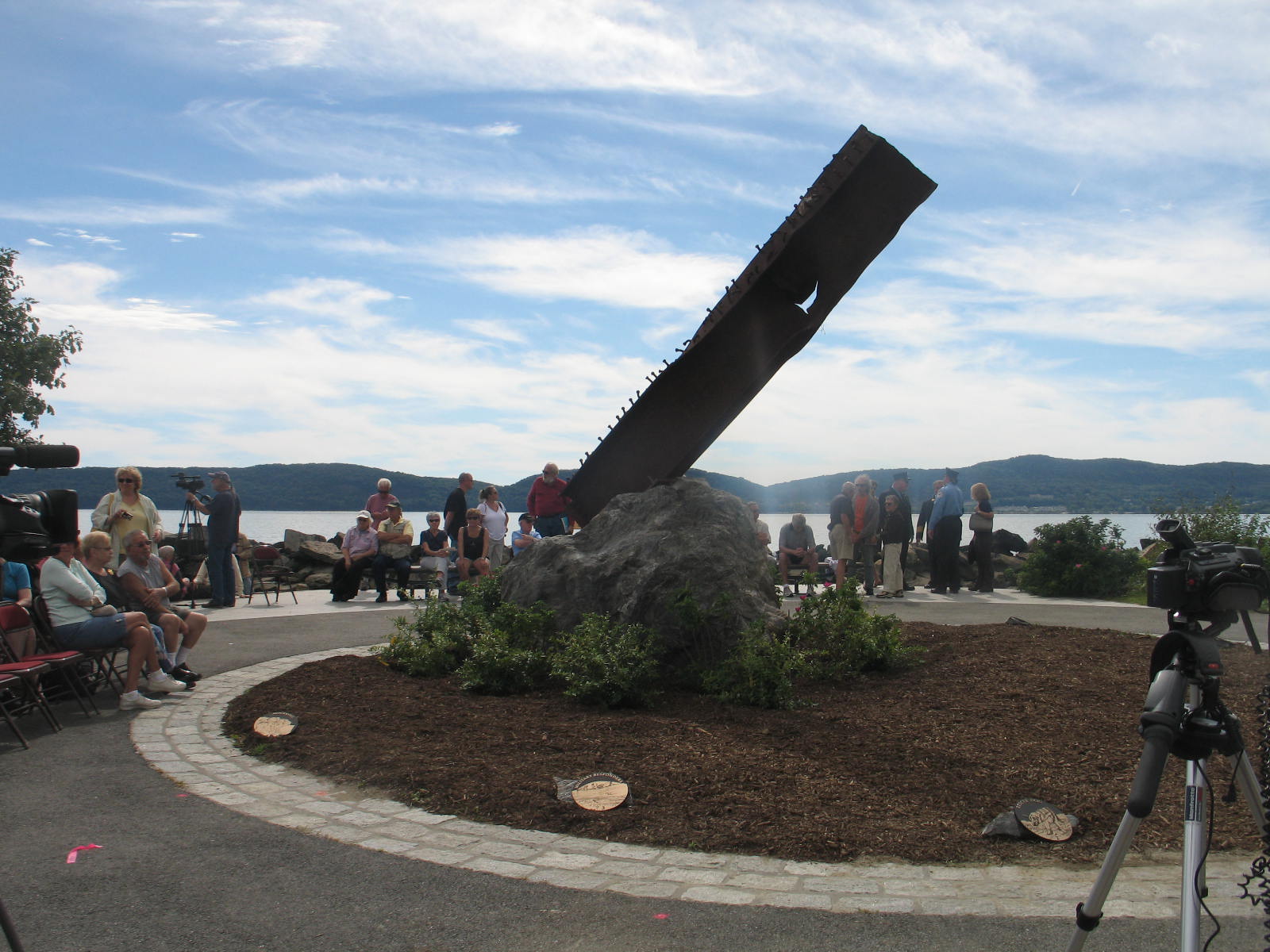 Tri-Municipal Memorial Dedicated Near River on 9/11 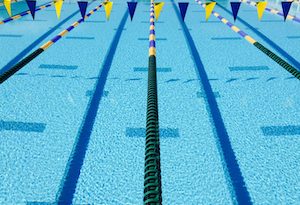