The Examiner
March 31, 2022May 4, 2022 Martin Wilbur American Legion, Chappaqua, Daughters of the American Revolution
We are part of The Trust Project

For so many years, a sizeable portion of Vietnam veterans and those who served the country during that era were disrespected, shunned or ignored for simply answering their country’s call.

A half-century later, a local chapter of a national organization is trying to make amends and let those know their service was valued by reaching out to Vietnam-era veterans.

The Polly Cooper Chapter of the Daughters of the American Revolution (DAR) based in Chappaqua presented lapel pins to about 40 veterans and a few surviving spouses during two separate ceremonies on Sunday afternoon hosted by American Legion Post 1038 in Valhalla.

All active service members in one of the U.S. military branches between Nov. 1, 1955, and May 15, 1975, are eligible for the recognition. The earlier date coincided with the start of the official Military Assistance Advisory Group for Vietnam and the latter date represents the seizure of the merchant vessel SS Mayaguez.

“There’s no denying that 50 years is a long time to wait,” said Martha Jordan, regent of DAR’s Polly Cooper Chapter. “Regardless, it’s vital that each and every one of you understand the permanent place that you now occupy in the conscience of our nation and the high measure of esteem in which we hold you, including friends, neighbors and countrymen.”

The pins each of the veterans received on Sunday contained the inscription “On behalf of a grateful nation we are thankful for your sacrifice.” The ceremony was scheduled two days before the fifth annual of National Vietnam War Veterans Day, which was established to thank veterans from that era and their families for their service and sacrifice.

On Mar. 29, 1973, the U.S. Assistance Military Command in Vietnam was disestablished and the last combat troops departed the country, Jordan said. It was also the day that Hanoi released the last of its acknowledged American prisoners of war, she said.

Bob Rucco, a Post 1038 commander, who served in the Army from 1970 to 1976 but was spared service time in Vietnam, said three of his friends died fighting the war. He wore three bracelets, each with the name of one of those friends, and his jacket also paid tribute to one of them, Bob Joyce. Joyce was killed during the Tet Offensive in 1968.

“Just talking about it back in the Bronx, we got spit on and (had) garbage thrown at us,” recalled Rucco, a Valhalla resident. “So this is a big difference and it’s a lot better.”

Post 1038 Commander John Creskey, an Air Force veteran, said it was commonplace for military members to come home from Vietnam to be met with hostility. In most cases, there were no ceremonies or thanks for their service.

“Some were treated poorly, some were ignored, and there were a few that were welcomed home, so America does have that grateful side,” said Creskey, who has a friend who is still listed as missing in action. “But, in general, history speaks for itself.”

Larry Martino, who was stationed in New Jersey and South Korea during his two years in the Army in 1969 and 1970, said he almost feels unworthy to be grouped with the servicemembers who saw combat because he had it relatively easy. He thinks of all those, including some that he went through basic training with, who died, were wounded or returned suffering from what was later known as post-traumatic stress disorder. Some who came home alive returned from fighting in the jungle and were met with belligerence.

“That’s what I think of, and I see this post, when they have some of the veterans, whether it’s Vietnam or others, they paid a cost to continue, and they sort of go unrecognized,” Martino said.

Jordan said there was no distinction made between those who served in Vietnam or elsewhere in the world because none of the service members could self-determine where they would be sent. Throughout the Vietnam War, 58,276 Americans were killed with an average age of 22 years and nine months. There are another 1,584 who are still considered MIAs.

“Clearly, there is something very special about this day that stirs our hearts,” Jordan said of Mar. 29.

The Town of Mount Pleasant is planning to unveil a Vietnam statue at Town Hall later this year. Councilwoman Laurie Rogers-Smalley, who attended Sunday’s ceremony, said the town hopes to commemorate that on Veterans Day and also pay tribute to the town’s Vietnam veterans. 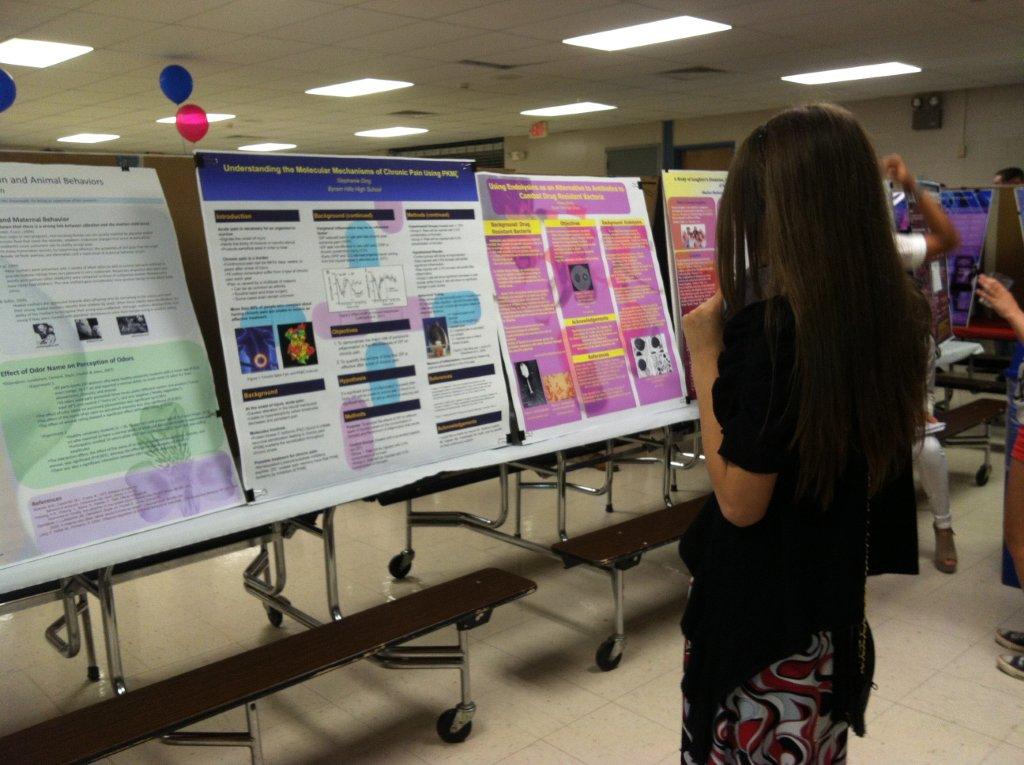