Skip to content
The Examiner
April 16, 2019April 17, 2019 Martin Wilbur Chappaqua, New Castle
We are part of The Trust Project

Most municipalities have their annual clean-up day this time of year, typically a weekend that is immediately before or after the Apr. 22 celebration of Earth Day.

This year, New Castle has decided to devote energy to expanding their clean-up effort by encouraging residents to start cleaning their street or neighborhood beforehand.

At the behest of the Beautification Board, the town is participating in the #Trashtag challenge, a global movement that was launched a few years ago but more recently went viral on social media.

The idea behind the #Trashtag challenge is a simple one. A person or group can choose a street or neighborhood to clean, snap a before photo, pick up the trash and leave the bags for curbside collection. New Castle participants can then post photos on social media of the same area after it’s been cleaned using #TrashtagNewCastle. Hopefully, it will inspire fellow residents, including many students and Girl Scouts and Boy Scouts to join in.

Best of all, residents don’t have to wait until Clean-up Day to start cleaning up.

“In the past, we’ve done spring Clean-up Day in a single day and we’ve been trying to figure out a way to build some interest in it and really build interest in the youth of the community,” said Councilwoman Ivy Pool.

Sharing of photos on social media could be a strong motivating factor for people in the community, she added.

Teams can choose to join and challenge themselves to see how much garbage they can pick up or two different groups can challenge each other in a friendly competition to see who collects more. At the end of the month, the team that picked up the most garbage will be announced.

Supervisor Robert Greenstein said late last month he received an e-mail from Beautification Board Co-chair Phyllis Furnari suggesting that New Castle be part of the challenge as a run-up to Clean-up Day and spur interest.

After this initial trial run with #Trashtag, Pool hopes it can be expanded for the entire month of April.

While the challenge presents a new twist to this year’s Clean-up Day, for those who are used to the one Saturday in April – this year it’s Apr. 27 – that will remain largely the same, said Beautification Board Co-chair Monica DeJanosi. Residents can pick up the plastic bags at the same four previously mentioned locations or go to Starbucks in Chappaqua or DeCicco’s in Millwood on the day of the event to pick up the bags that will be handed out by scouts, DeJanosi said. 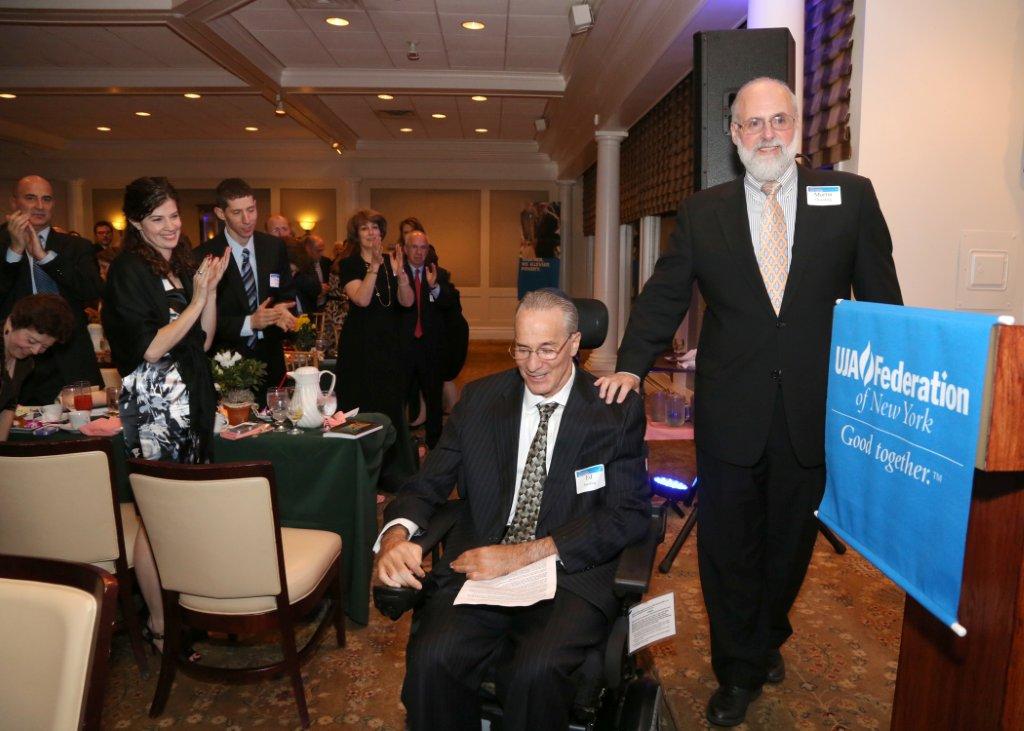