The Pleasantville Music Festival announced Thursday morning that 10,000 Maniacs, one of the headliners at this year’s festival scheduled for a week from Saturday, has had to cancel because of band members’ health issues.

The band issued a statement but did detail the types of health issues or which member or members might be sick. The remaining dates of the 10,000 Maniacs’ entire summer tour schedule, starting with Friday night’s concert in Minneapolis, have all been canceled.

“We are heartbroken to announce that due to serious health issues in the band, we have been advised by doctors not to travel or perform in the near future,” a statement from the band read. “We are working to reschedule some of the shows and hope to see our fans down the road again. We would ask that our privacy is respected at this time and thank everyone involved for their support and understanding.”

Festival organizers are scrambling to find a replacement for 10,000 Maniacs for the July 9 event at Parkway Field. Pleasantville Music Festival Executive Director Bruce Figler said Thursday morning the prospects look good for getting “a name band” as a replacement. However, until there is a signed contract or the festival is given the go-ahead to promote the late addition, they cannot divulge the identity of the new band.

“I would not want this lineup to sit incomplete for more than a couple days,” Figler said. “The last thing I want is for people to show up and not know who’s playing.”

“We hope that people aren’t just coming for the one band,” Figler said. “There are 17 other bands of varying stature that are playing, and the whole vibe there is something that is worth the price of admission anyway.”

The Pleasantville Music Festival will be headlined by X Ambassadors on the Main Stage, and will also feature Glenn Tillbrook of Squeeze, Paula Cole and Black Joe Lewis & The Honeybears among an assortment of local and regional acts.

For more information about the festival and tickets, visit www.pleasantvillemuscifestival.com.

The 10,000 Maniacs with Mary Ramsey, a western New York-based band with big hits in the 1980s and ‘90s such as “These Are the Days” and “Because the Night,” celebrated its 40th anniversary last year. Its current lineup features four original members – Steven Gustafson, Dennis Drew, John Lombardo and Jerome Augustyniak. 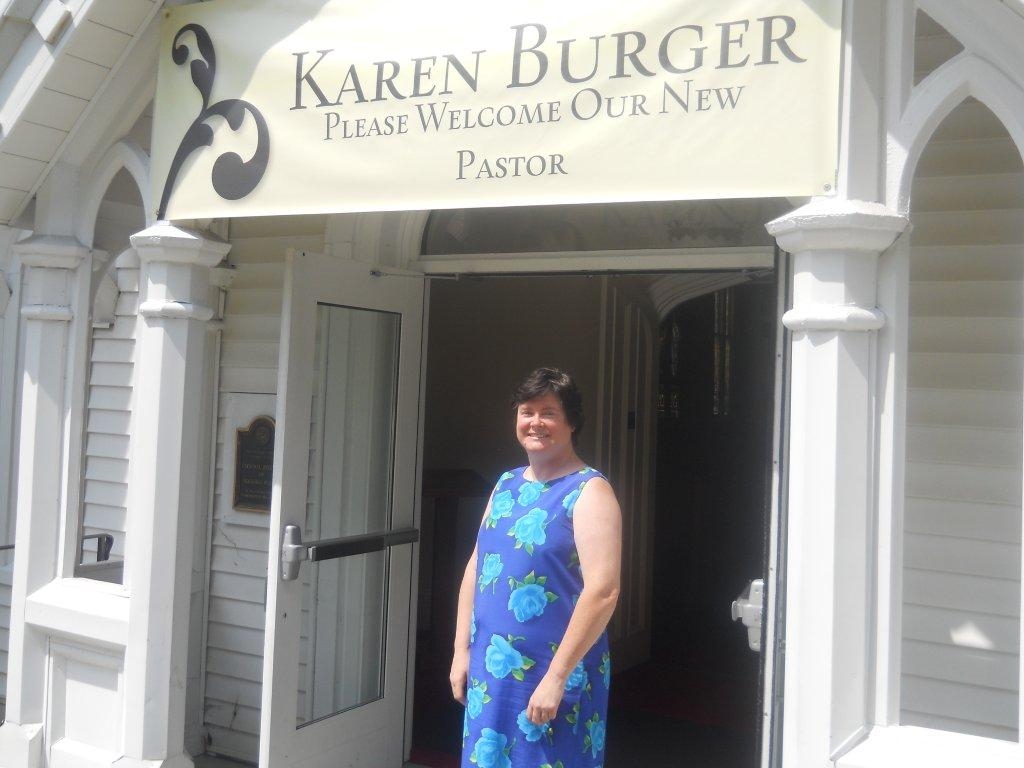 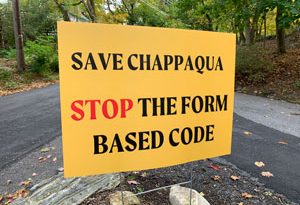